G.I. Joe Gets the Anime Treatment 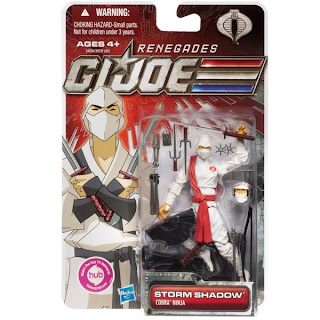 I first saw these figures at New York Comic Con and have since seen them for sale at a few different stores.  Teenage Mutant Ninja Turtles got the anime treatment a few years back and the results were not that good.  But recently Thundercats have relaunched with the same look that these figures have and it seems to not only make the original fans happy, but it is also exposing them to a new generation that completely missed out the first go round.  With that being said these reinterpretation of G.I. Joe was kinda weird to me at first, like they where blaspheming something sacred from my childhood.  But the more I look at them, and the more I think about kids playing with the same toys today that I did 20 years ago, the more ok I have become with their existence.  I just hope their parents will let them open the packages and dig up the backyard the way I did to create an entire world they can play in.  I still have figures with the grit of dried mud clogging up their joints.  I'm sure many people will collect these and stow them away in a box or leave them to collect dust on a shelf, but the love I have for toys today comes from the extent to which they aided in building my imagination, something nearly impossible to do through cardboard and plastic.  I hope the kids will love them now as much as I did then. 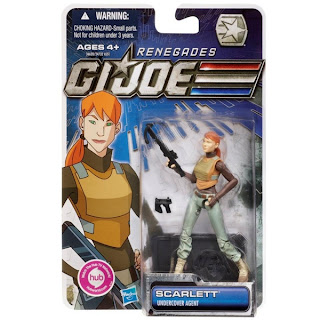