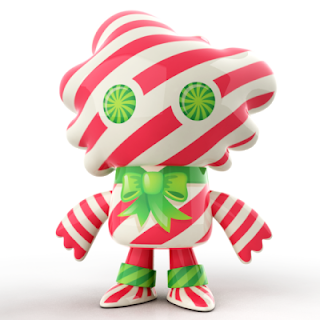 Maqet is bringing out all the big guns to celebrate Christmas.  In addition to the Heathrows from Frank Kozik and the create your own kits, they've added a ton of stuff to their site to help make your toy collection a bit more festive.  Scott Tolleson adds to figures to the mix, the candy cane inspired Bernie an the elf named Saint Bernard.  Both can be had for $35 each. 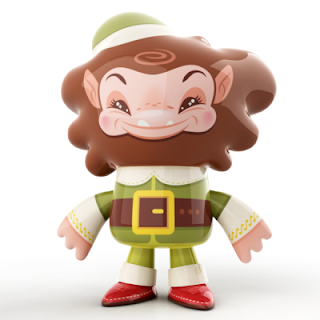 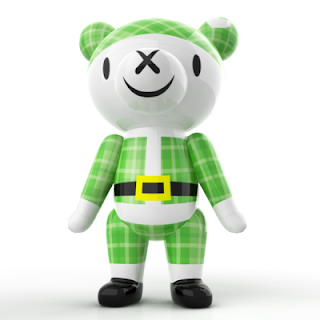 If you dig teddy bears you have 4 different ones to choose from, all created by Shin and Nao. Three of them are sporting different shades of plaid and the fourth is transformed into a snowman.  They are $25 each. 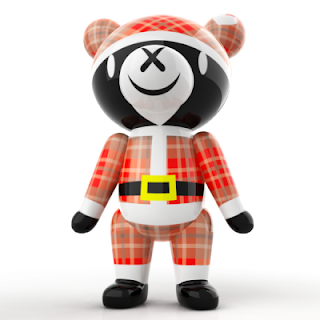 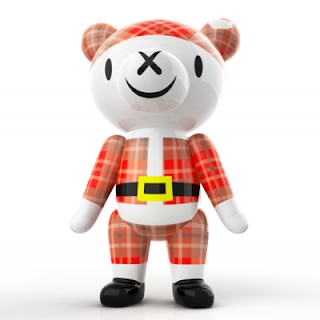 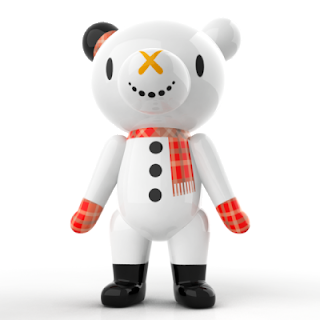 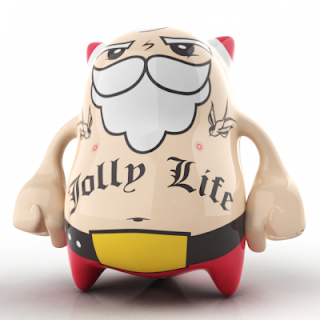 My favorite of the bunch is this tattooed version of Santa Clause courtesy of Yosiell Lorenzo.  Evidently Santa is released on parole every Christmas to do his thing and then has to immediately report back to serve his life sentence.  What did he do?  Well, for $25 you can ask him yourself and pray he doesn't shank you for irritating him.