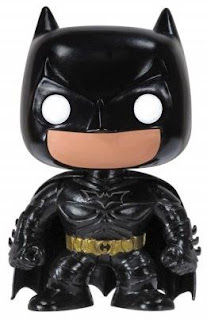 Funko has caused quite a stir with these new POP! Vinyl figures from The Dark Knight Rises.  These images are being shown all over the internet as some of the first toys to tie in with the upcoming film.  As of right now there is no release date for them and no word if any other characters will be made available.  I've been hoping that Bane wouldn't be the only bad guy in the movie and that there would be plenty of other surprise characters.  Either way I will definitely have to pick up the Batman figure when I see him.

On another note, I love the retro look that Catwoman has.  She looks like a modern version of the character from the television series. 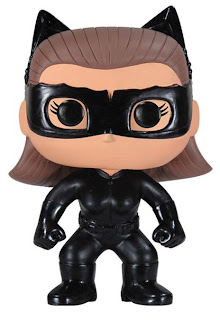 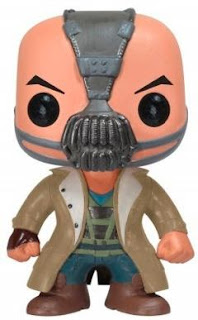