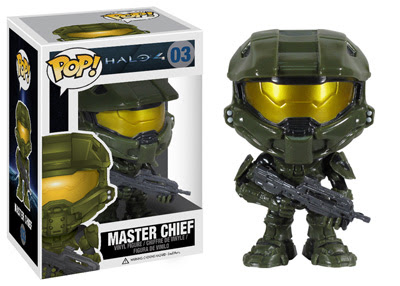 They are advertising the crap out of the new Halo 4 game.  No matter what show I watch at night there will inevitably be a commercial that makes me want to get it that much more.  You can't even watch Antiques Roadshow without seeing Master Chief slaughter his way through an alien race hell bent on doing the same to him.  Of course there would be other products to coincide with a huge game release and thankfully Funko was able to immortalize the characters in Pop! Vinyl form.

The detail on the Spartans looks pretty sick and I'm glad to see they included Cortana in the series.  A few weeks ago when we went to Comic Con I noted how they make tribute art for every other girl in every other video game, comic book, movie, etc. but you never see anything with her in it.  And I've never once seen anyone dress up as her either.  Maybe they're scared of being poisoned by all the blue paint, but come one people, she's the hottest hologram since Princess Leia (that made me sound really dorky).  You can snag these on November 8th. 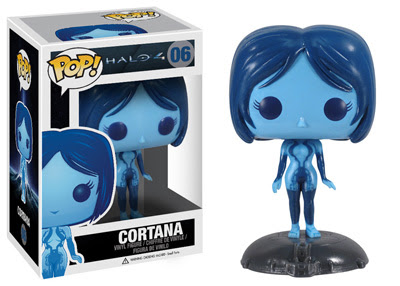 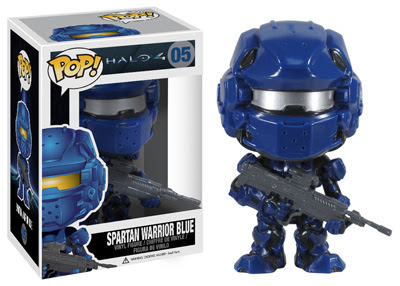