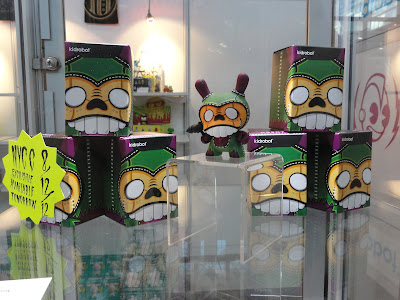 Rsin and Matt Anderson had a huge showing at New York Comic Con this year. They shared a booth with Tenacious Toys and brought a ton of custom figures with them for sale. Rsin also had his 3 inch production Dunny release with Kidrobot that was an exclusive to the show and caused quite the traffic jam as people lined up to score one. Matt Anderson debuted his artist series of Night Terror Dunnys and sold every one of them to a single person! Seriously, I stopped by the table to say hi, then came back about an hour later and there was a huge "sold" sign in his case. The buyer also bought a few of his other customs, nearly clearing out his inventory for the show in one transaction. And this was on the first day of the convention. It was definitely one of the best stories of the weekend and both he and Rsin deserved every bit of success. Check out some pictures from their setup: 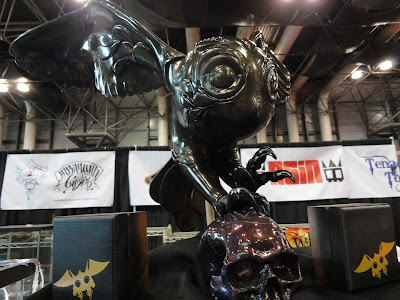 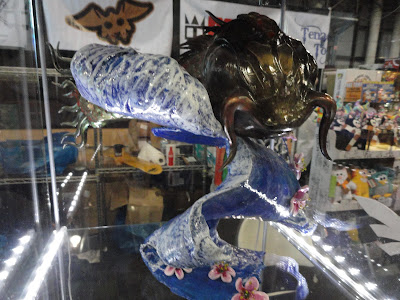 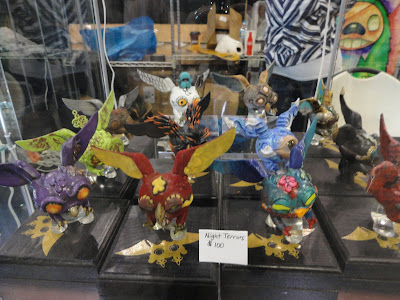 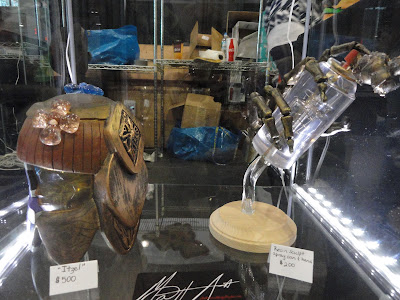 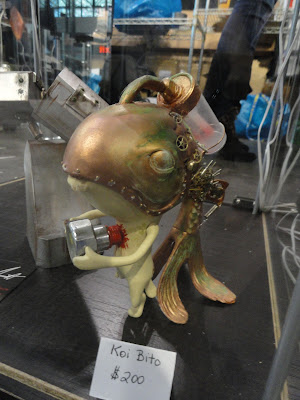 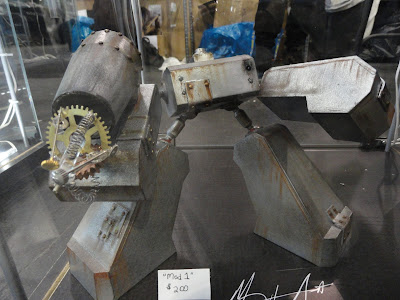 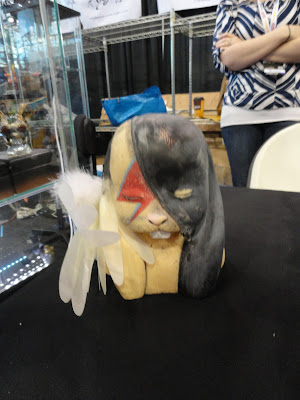 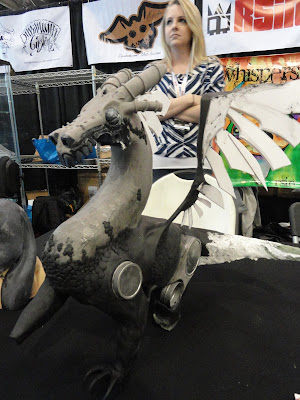 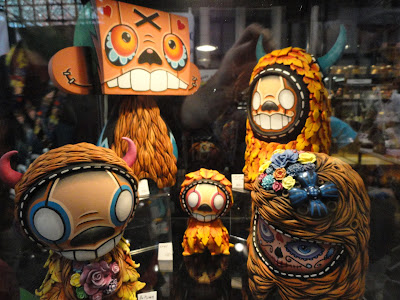 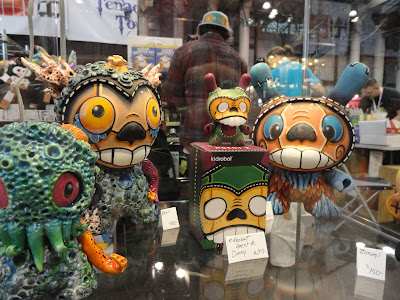 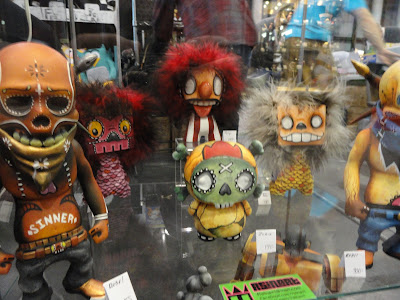 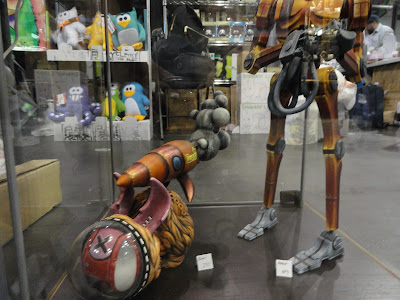 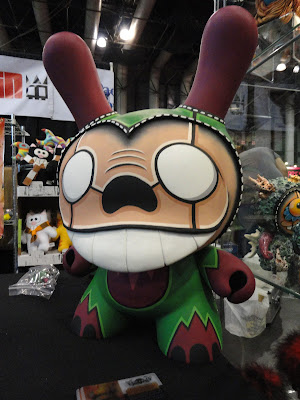