Be Your Own Action Figure 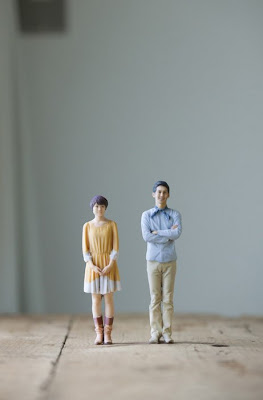 Remember those acrylic cubes with the laser-etched 3D images inside of them that were really tacky and a staple of every tourist trap in the world?  Yeah, I wanted one pretty bad with my face in it.  Why?  Mainly because it's completely stupid.  So one day my wife and I stumble upon a booth that you could make your own and I almost had to change my pants.  So the guy working the booth is telling us the prices and I'm trying to convey to him that I don't care let's just get this thing fired up and then he crushes me with the news that it's broken.  I didn't strangle him, which was my first instinct, but instead allowed him to tell us to try back next week after the repair man had been out to fix it.  So we did, and the entire booth was gone.  Vanished.  That was two years ago and I still check back to see if it's there. It's not.  I am a bit devastated, but thankfully the folks at Juxtapoz have come to my emotional rescue.


Of course this is only available in Japan right now, and costs about $300 American dollars to get the smallest of three sizes, but I desperately want one.  Those little figures you see up there are the result of a 3D photo booth.  Instead of getting a long strip of pictures you get a little figure of yourself.  It's set up in a gallery somewhere for a limited time but I can see this thing making it to the boardwalks and shopping malls once the price comes down.  I eagerly await that day and the plethora of dumb poses I can soon turn into action dolls. 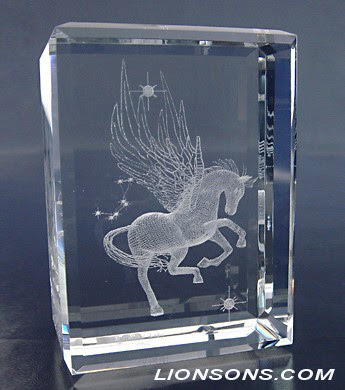