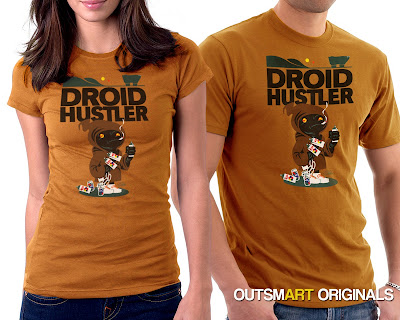 Now that Star Wars is owned by Disney I feel like it is time to make one of my dreams happen.  So people from the Magic Kingdom lend me your ears and lets make this happen.  I want to remake Sanford and Son, but with Jawas.  How great would it be.  And by remake I mean reshoot the show, but with little folks dressed up like everyones favorite intergalactic junk dealers.  But overdub it with the voices of the original cast,  cause that's what would make it hilarious.  This has been my dream since I thought it up in the shower a few minutes ago, so get to it Disney.

Pocket Wookie and Outsmart Originals obviously support this idea and have come out with a new t-shirt that celebrates these little scavenging monks.  This awesome shirt is only available to order until November 20th so get one and wear it when you watch my new show. 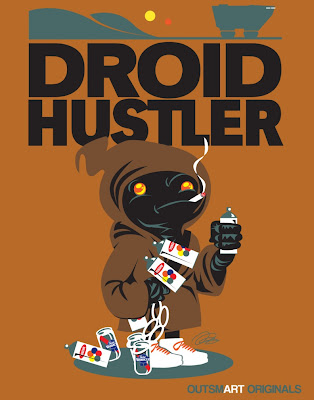