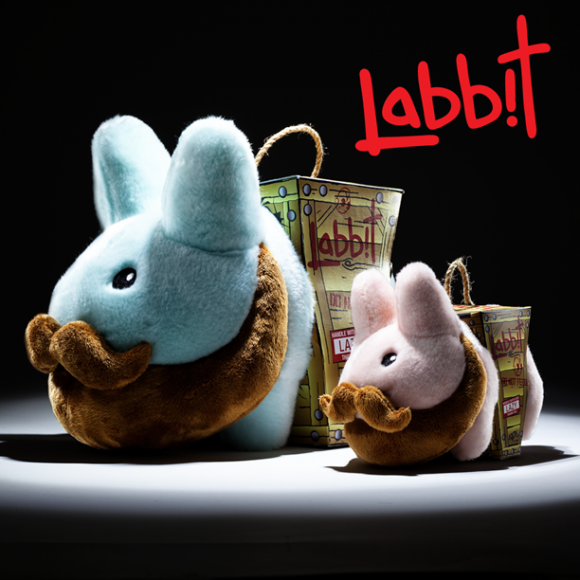 These Labbits are supposed to be hipsters, but that term makes me think angry thoughts.  All I can picture is some dude sitting outside of a Starbucks, writing his post-ironic novel about a beekeeper who raises hives on a Brooklyn rooftop.  He sits at his little table, pecking away on a twenty pound typewriter that he lugged 10 blocks just to make his writing experience more "authentic."  Before he left the house he spent three days breaking open BIC pens and soaking the ancient ribbon in their ink, because you know, office supply stores are too mainstream to carry antique refills.  When he's not working on his tome he can be found pretending to be an outdoorsman by taking photos of himself in the woods, staring deeply at the laces of his shoes as a statement of consumerism and how Ralph Waldo Emerson has inspired his every move since, I dunno, birth.  If you're lucky he will pose in a tree with his favorite Smiths record on vinyl.  Hipsters anger me.  But it's just the dudes really, cause hipster girls are always pretty cute.  You keep doing what you're doing ladies.

I prefer to think of these Labbits from Frank Kozik and Kidrobot as the type of bearded bros who would go to a Mastodon show and make their own taxidermy with things they found along the road after watching an instructional video online.  These are the bros that as kids were building ramps to jump anything they could find in their garage with wheels, not keeping dream journals and wearing tight pants that make them hobble like the early onset of polio.

These suckers come in a plethora of sizes, from huge enough to double as a new pillow to small enough to carry around in your shirt pocket.  Pick the one you want or go for the blind box series and add some surprise to your life that doesn't involve a pregnancy test.  You can get them wherever you like to buy your toys or you can get some signed this afternoon by Frank himself by visiting www.frankkozik.net. 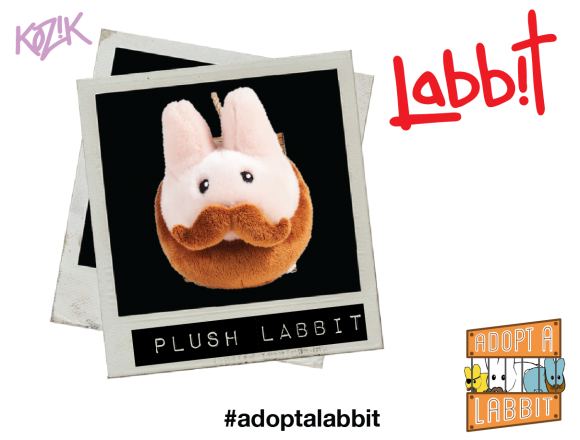 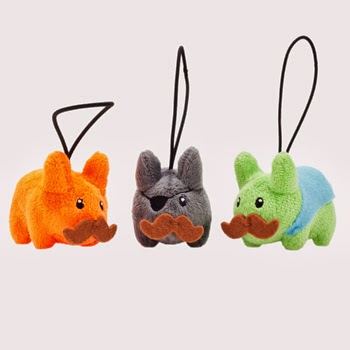