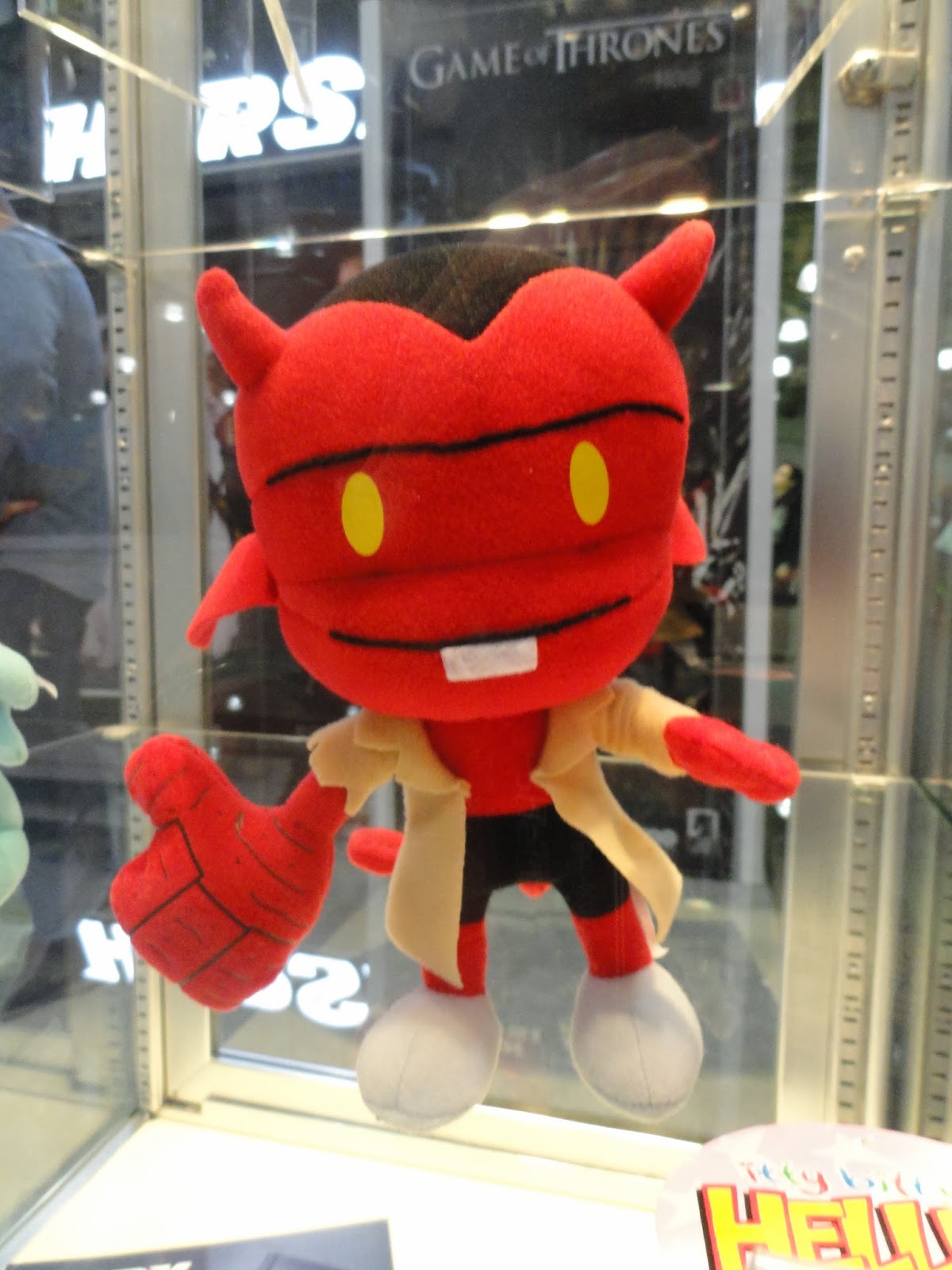 If you're a fan of Game of Thrones (which why wouldn't you be) then this year is gonna be an expensive one for you because their merchandise packed this year's Toy Fair.  Most of the stuff consisted of action figures, which of course I like, but it is nice to see some different stuff available too. Not everyone is as lucky as I am to have a spouse who is not only supportive of my addictions (all healthy mind you) but is an active participant.  Which is why it was refreshing to see what Dark Horse had on display, as it allows you to scratch that collecting itch without having to hide your toys in the basement. 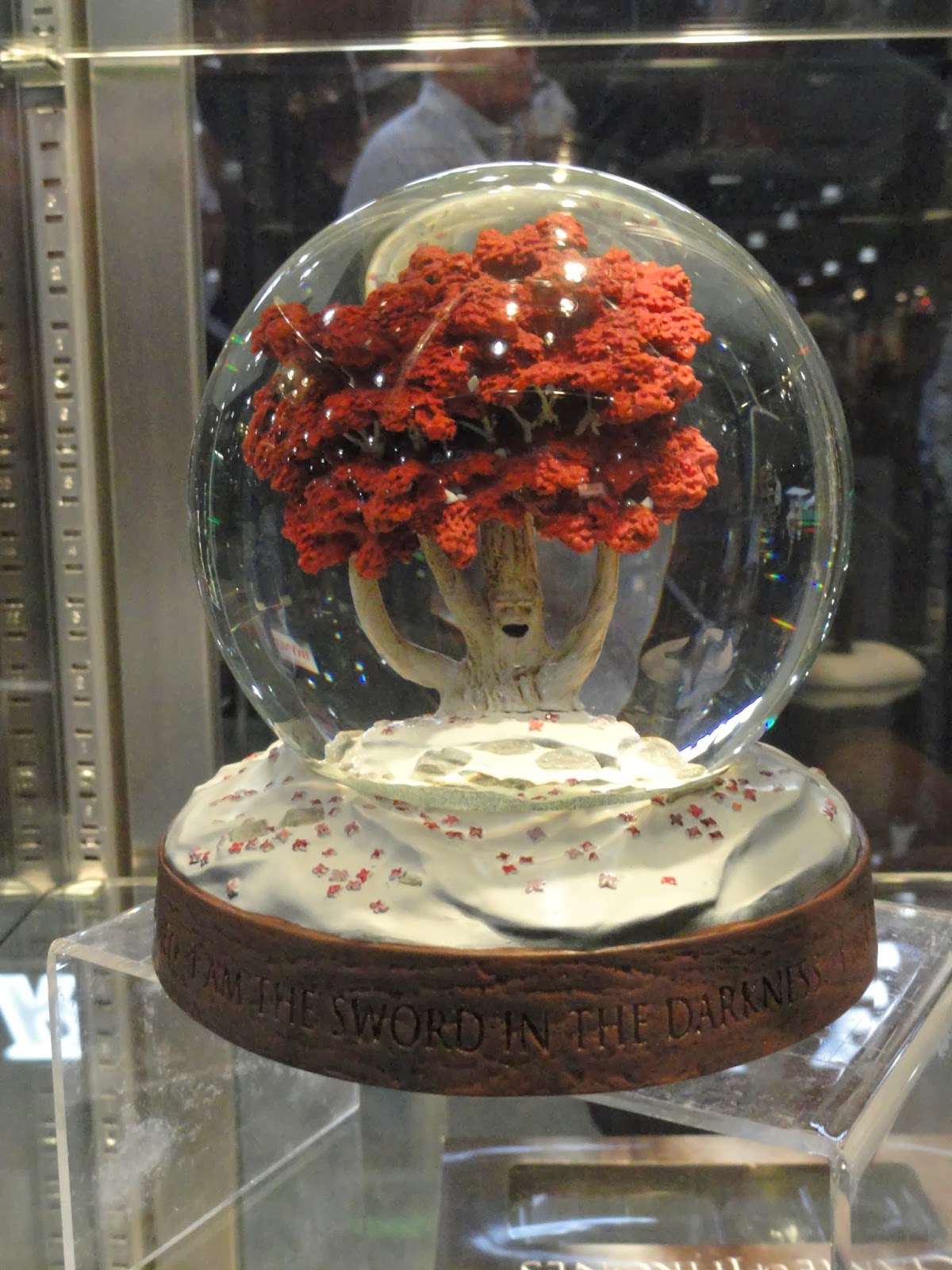 They do have a line of figures out as well, but items such as this snow globe and the map with the markers of the different factions allow you to fill your house with your obsession without having to be lectured about acting like a kid.  Not that that's ever bothered me, but sometimes you do have to class the joint up a bit, and this is the perfect way to do it while still waiving your fan flag.  Look for these and more coming out in March. 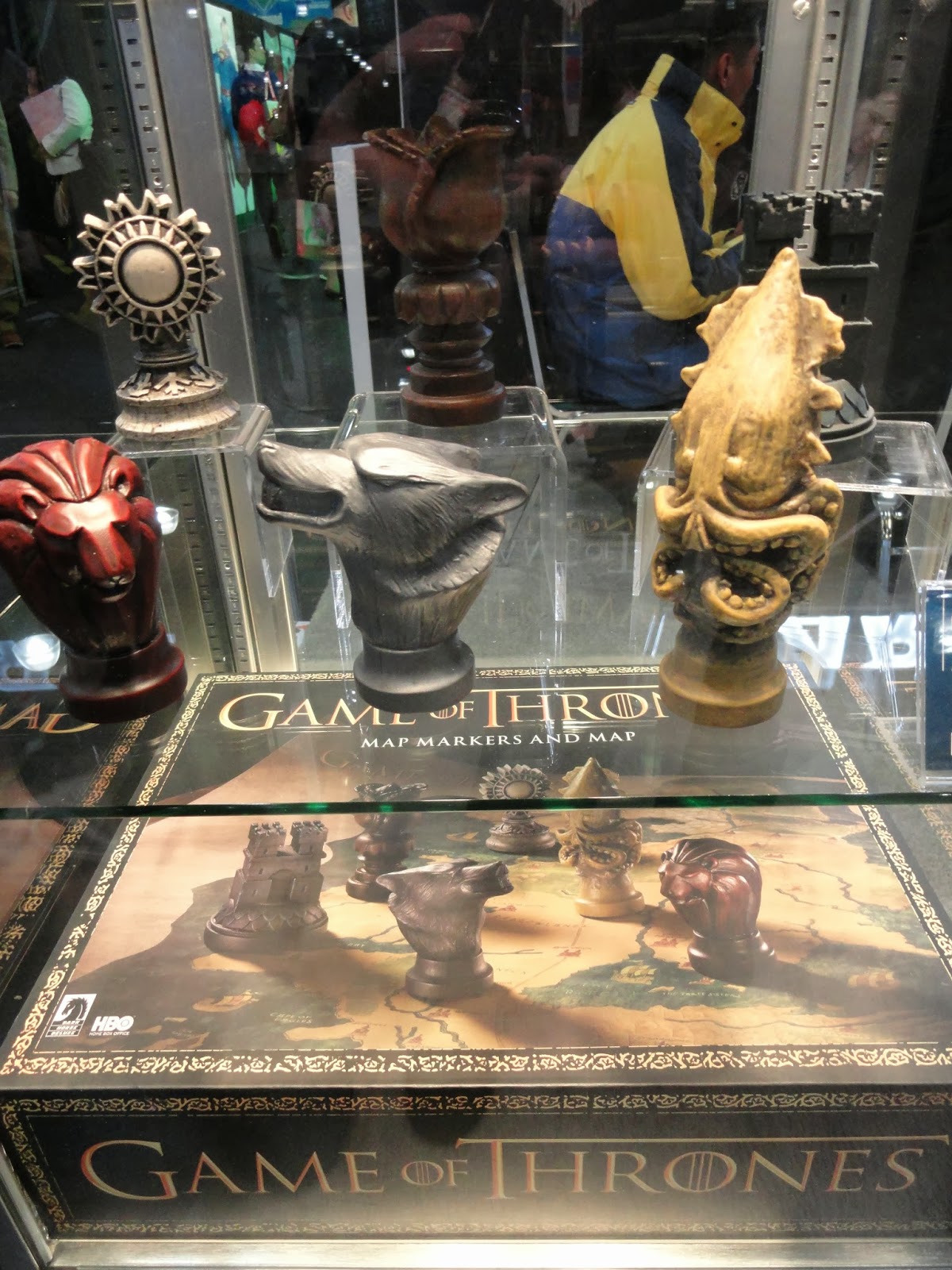 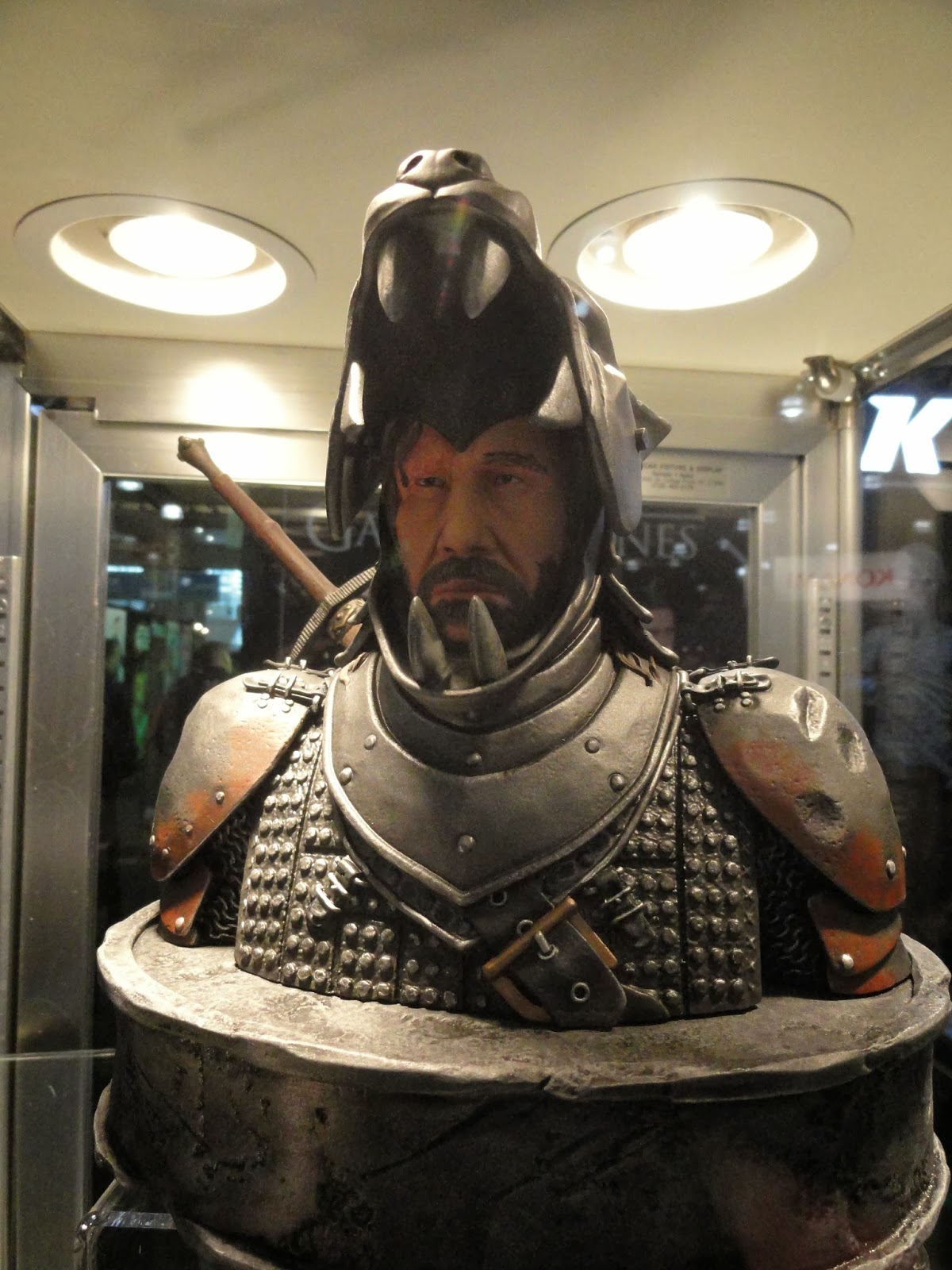