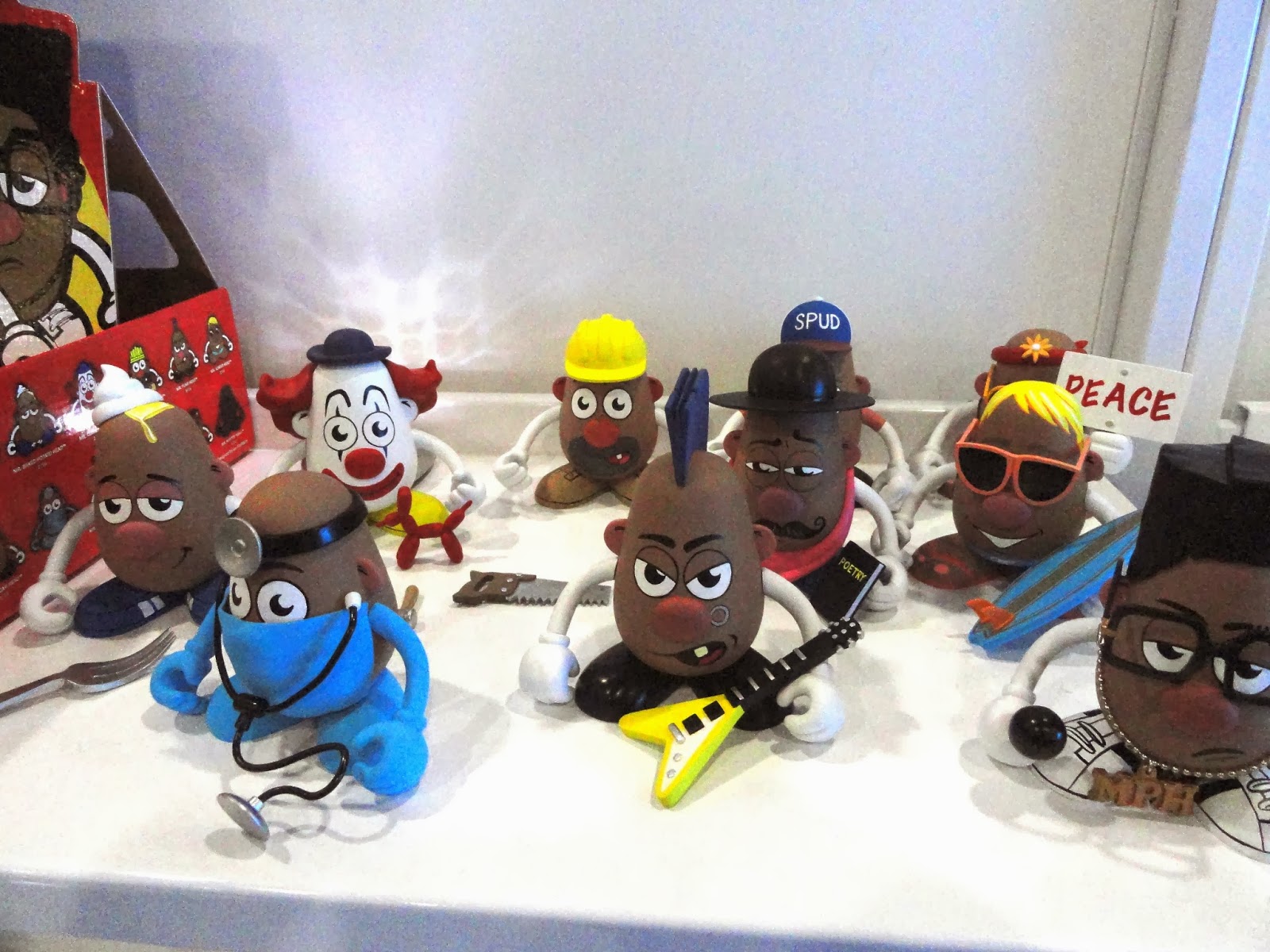 The Loyal Subjects had a swanky booth at this year's Toy Fair and it was filled with all of the blind box series they have coming out this year.  Who would have ever thought to have Mr. Potato Head mini figures?  It sounds absurd, but when you see one in person the first thing you want to do is pick it up and move all the pieces around.  They are also making a Power Rangers blind box set that is articulated and features removable helmets, but I didn't get to see those as they didn't make it in shipping until the day after I was there. 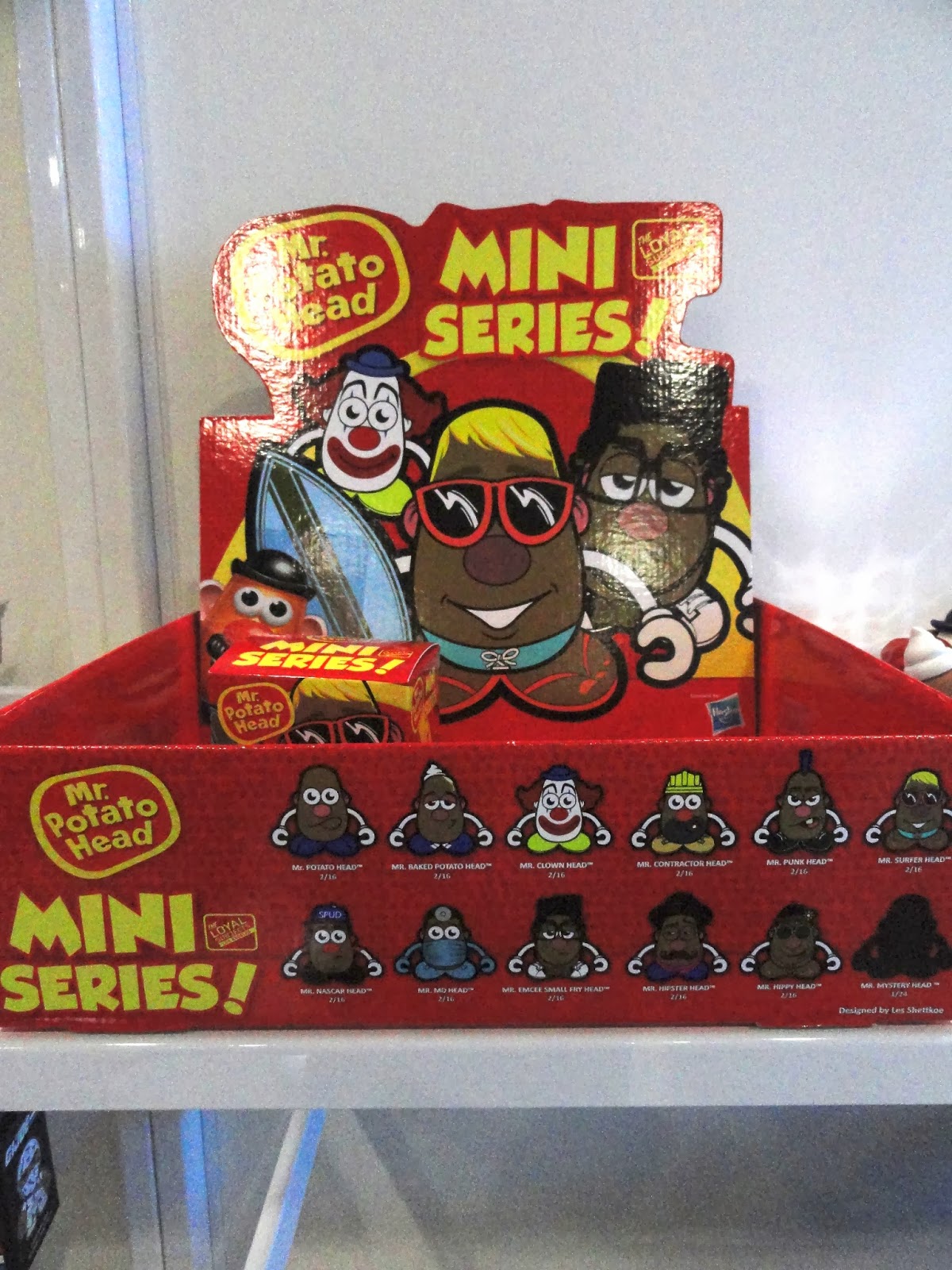 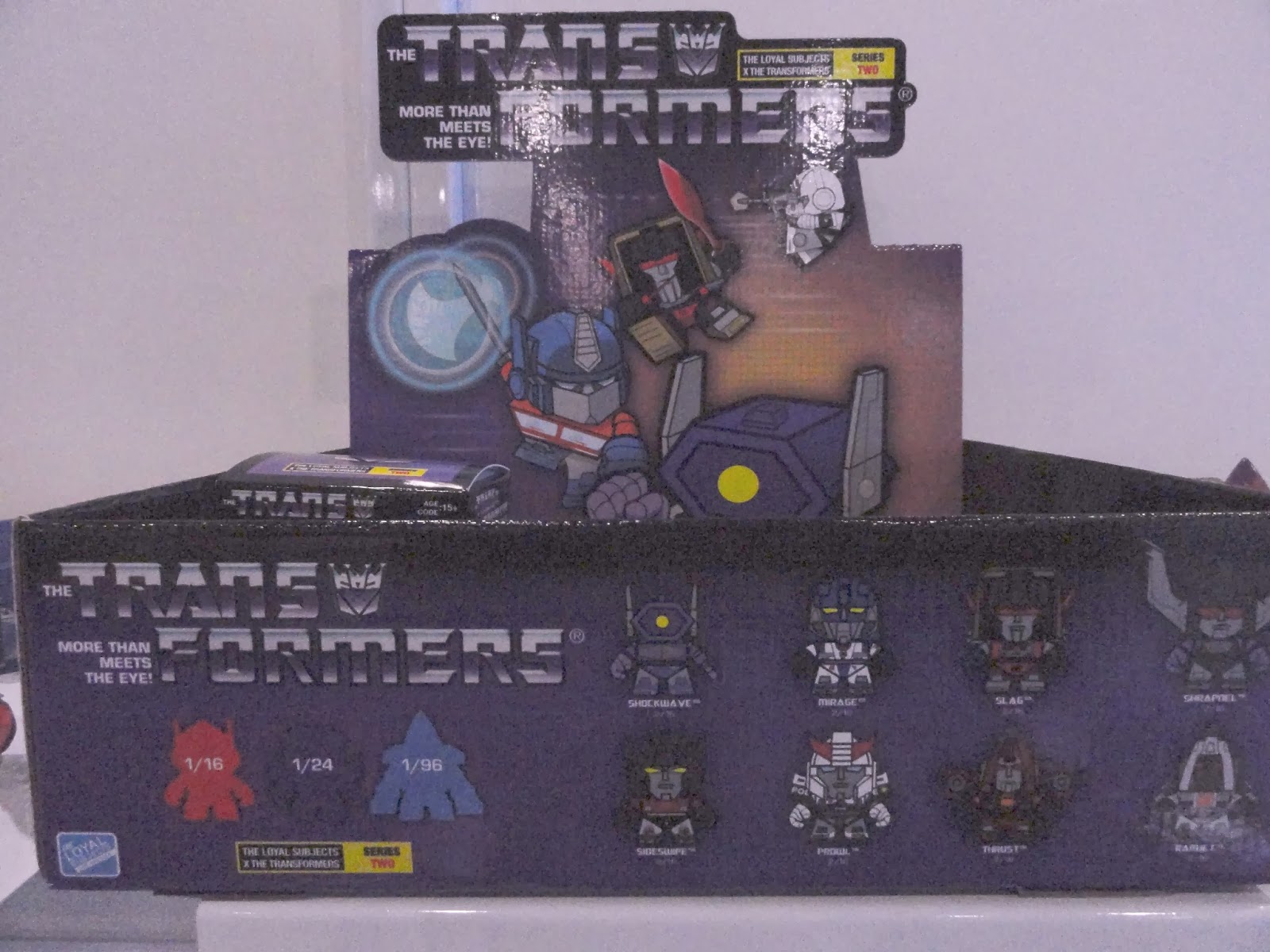 And of course they're continuing their ever popular GI Joe and Transformers lines with new blind boxes and blister carded figures.  The series look awesome and are actually a little bigger than the previous ones, so you're getting more toy for the money. 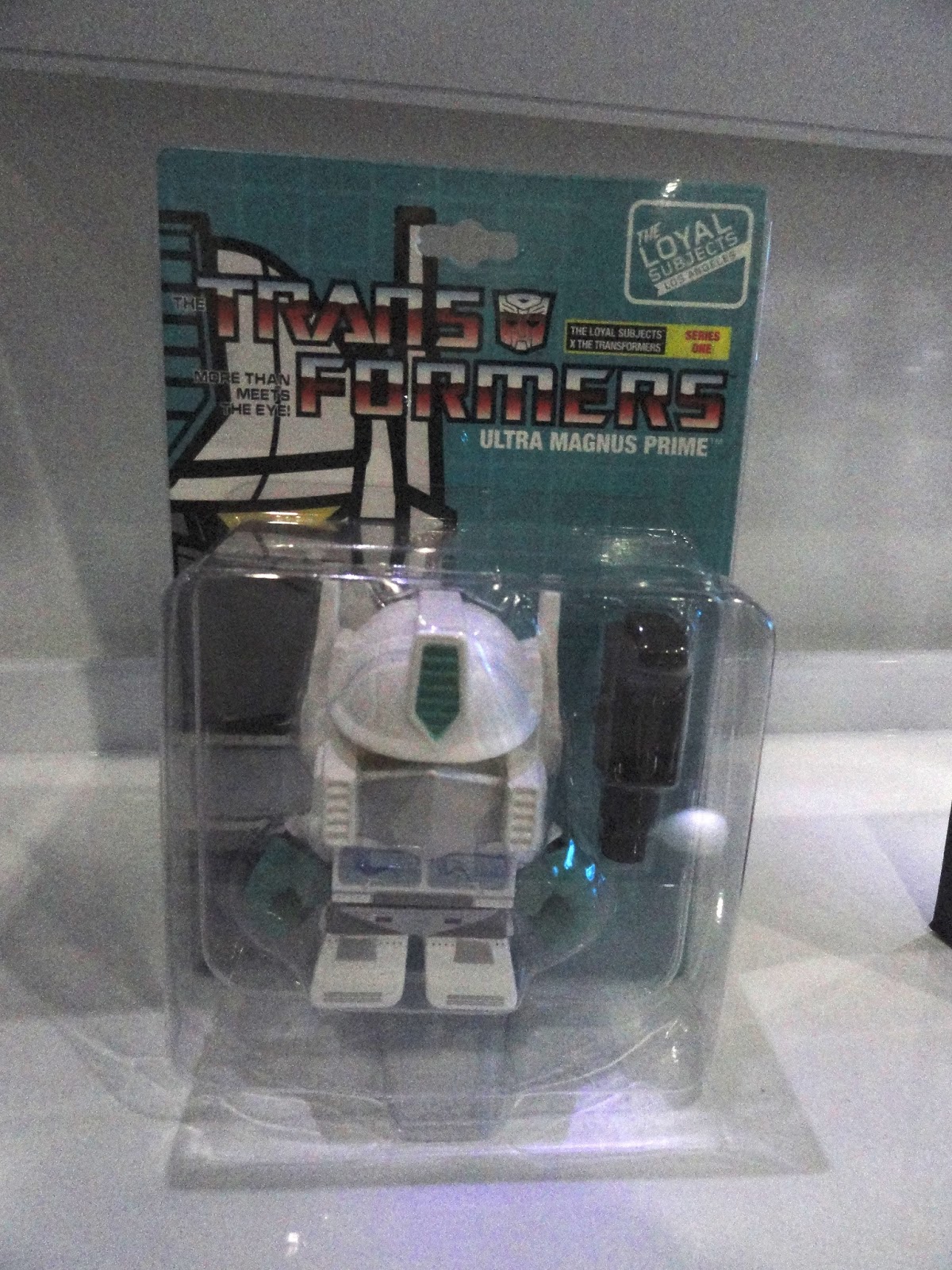 I know you want this Ultra Magnus figure.  I can just tell.  And you're in luck because he is up for sale right now at https://www.theloyalsubjects.com/.