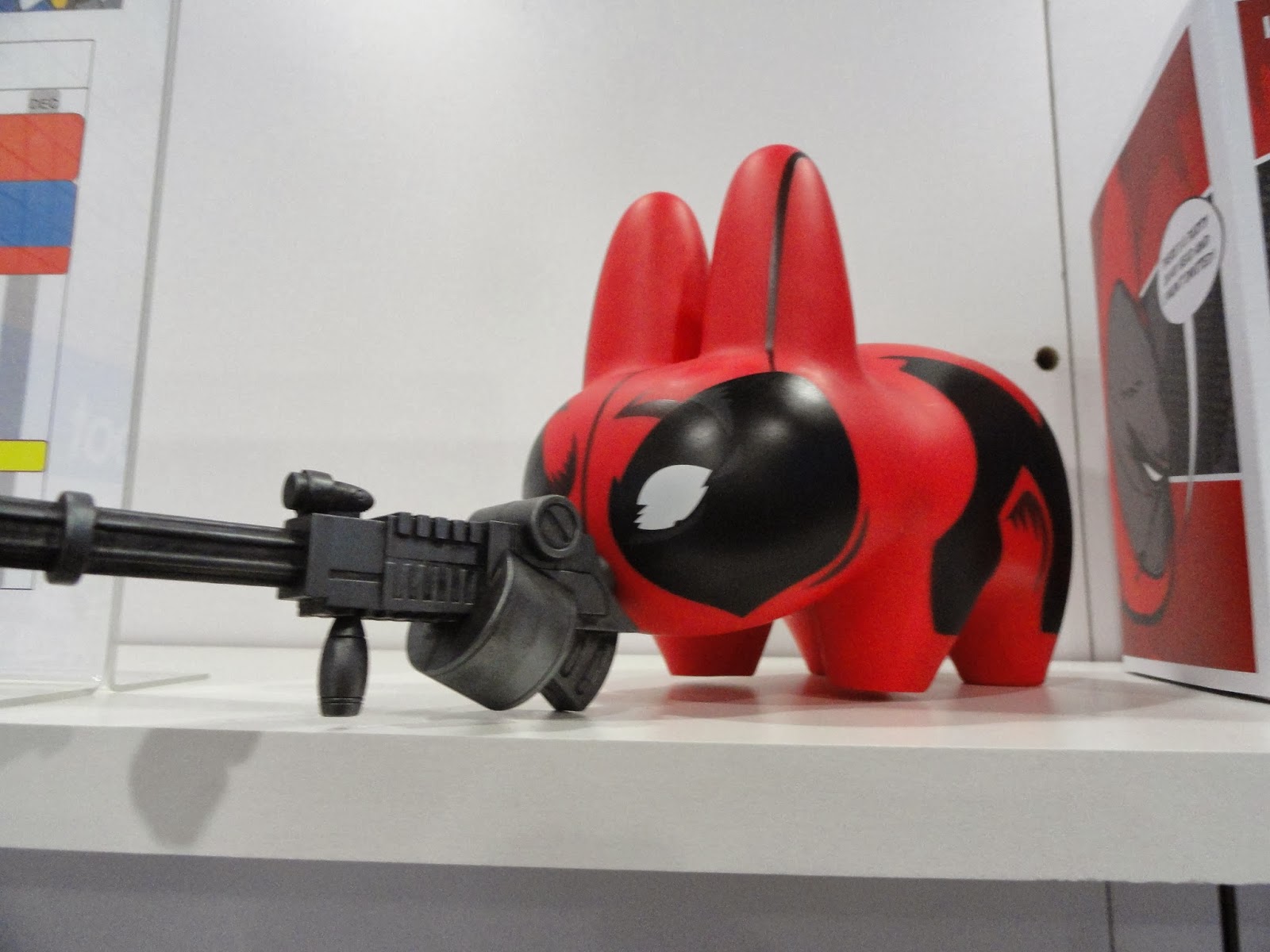 Where to even begin with all the stuff Kidrobot has coming out this year?  Let's start with my favorite things that I saw, and that's plenty of Labbits.  Frank Kozik's iconic character is gonna multiply like crazy in a few different sizes.  There are the new 7 inch Deadpool and Ghost Rider figures that you can expect to see in March to coincide with series 2 of their Marvel blind box toys.  There will also be a series of blister packed figures that are variants from the first series, such as Wolverine as Weapon X. 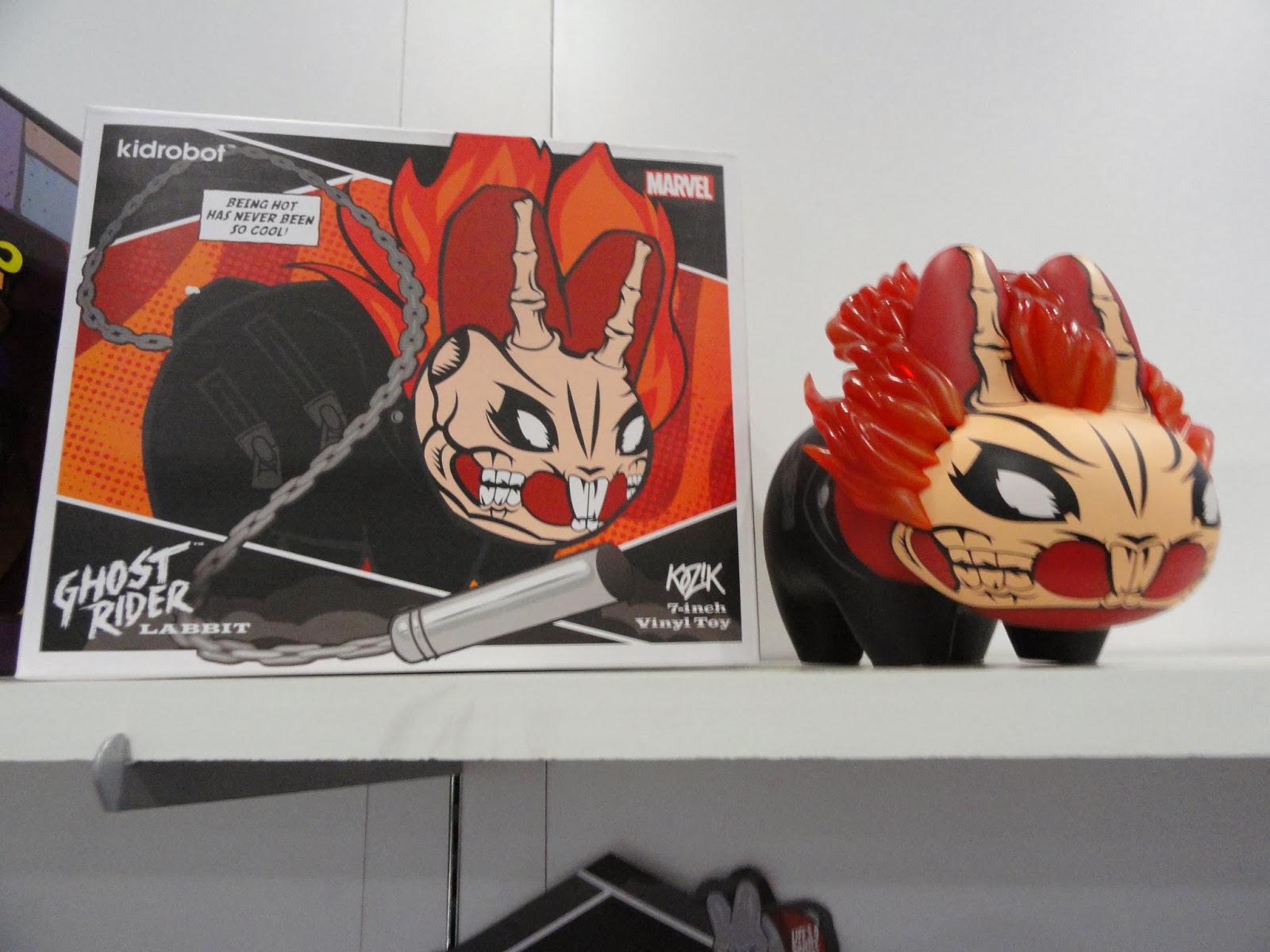 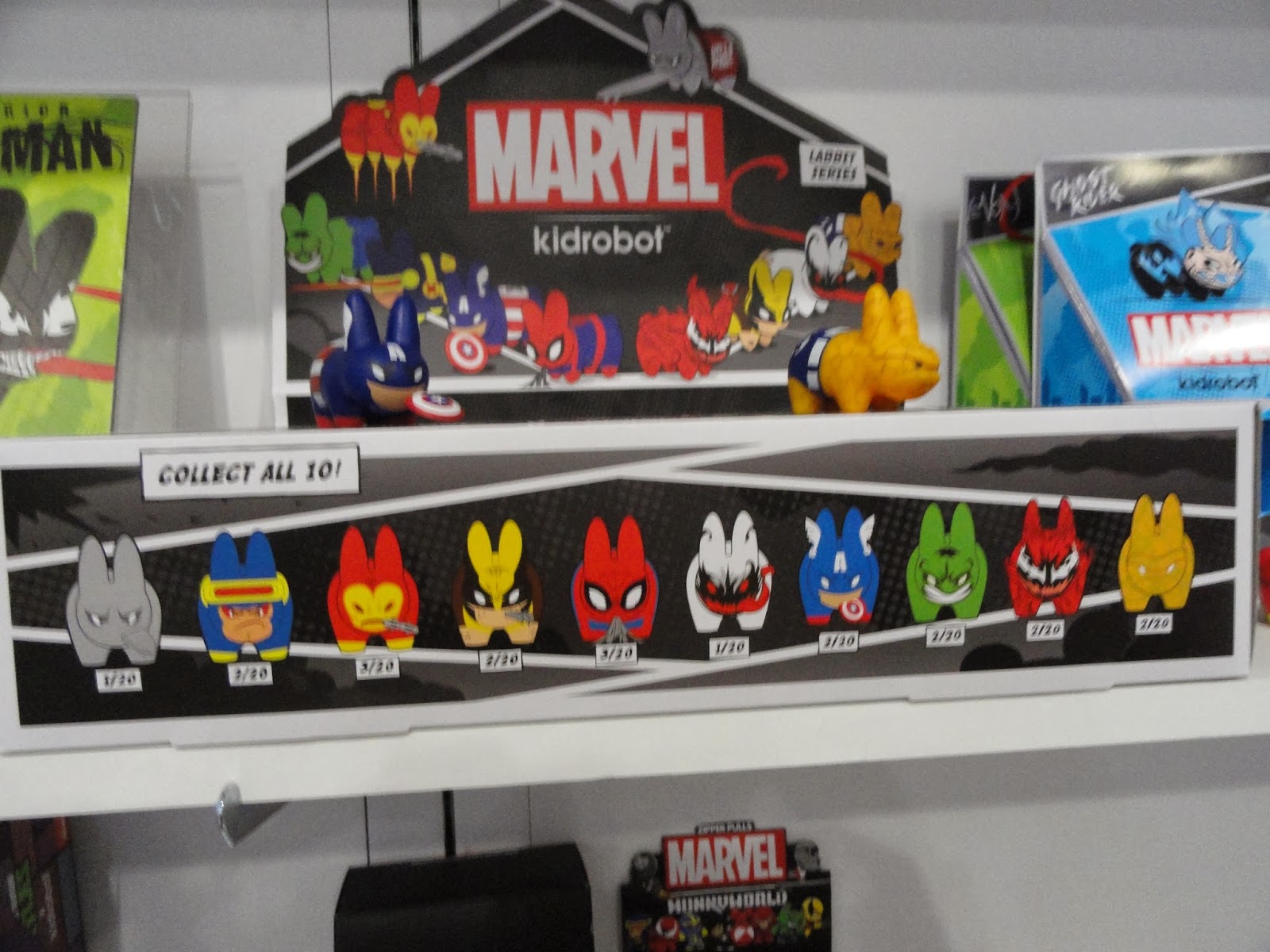 But this was by far the best news I heard at the entire show.  Kidrobot secured the licensing for DC Comics products and they are going nuts with them.  I'm a huge Batman fan so I almost had to change my pants when I saw the packaging for the new Joker 7 inch Labbit.  And they're making blister packed ones and a blind boxed series.  I could actually feel my wallet getting thinner the longer I looked at all this stuff.  None of the actual products themselves were on display, so I'm guessing it will be later in the year before we're able to purchase these. 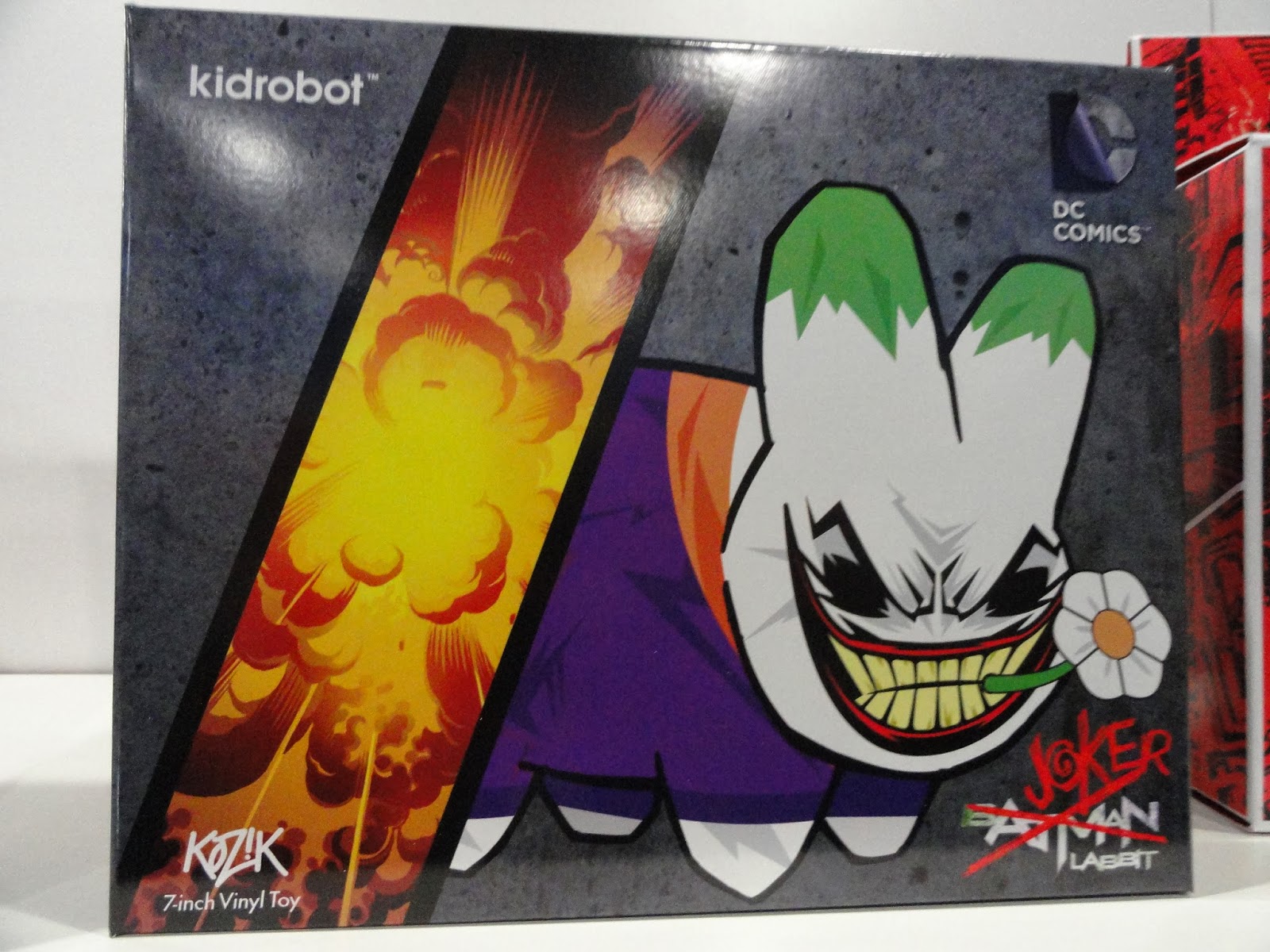 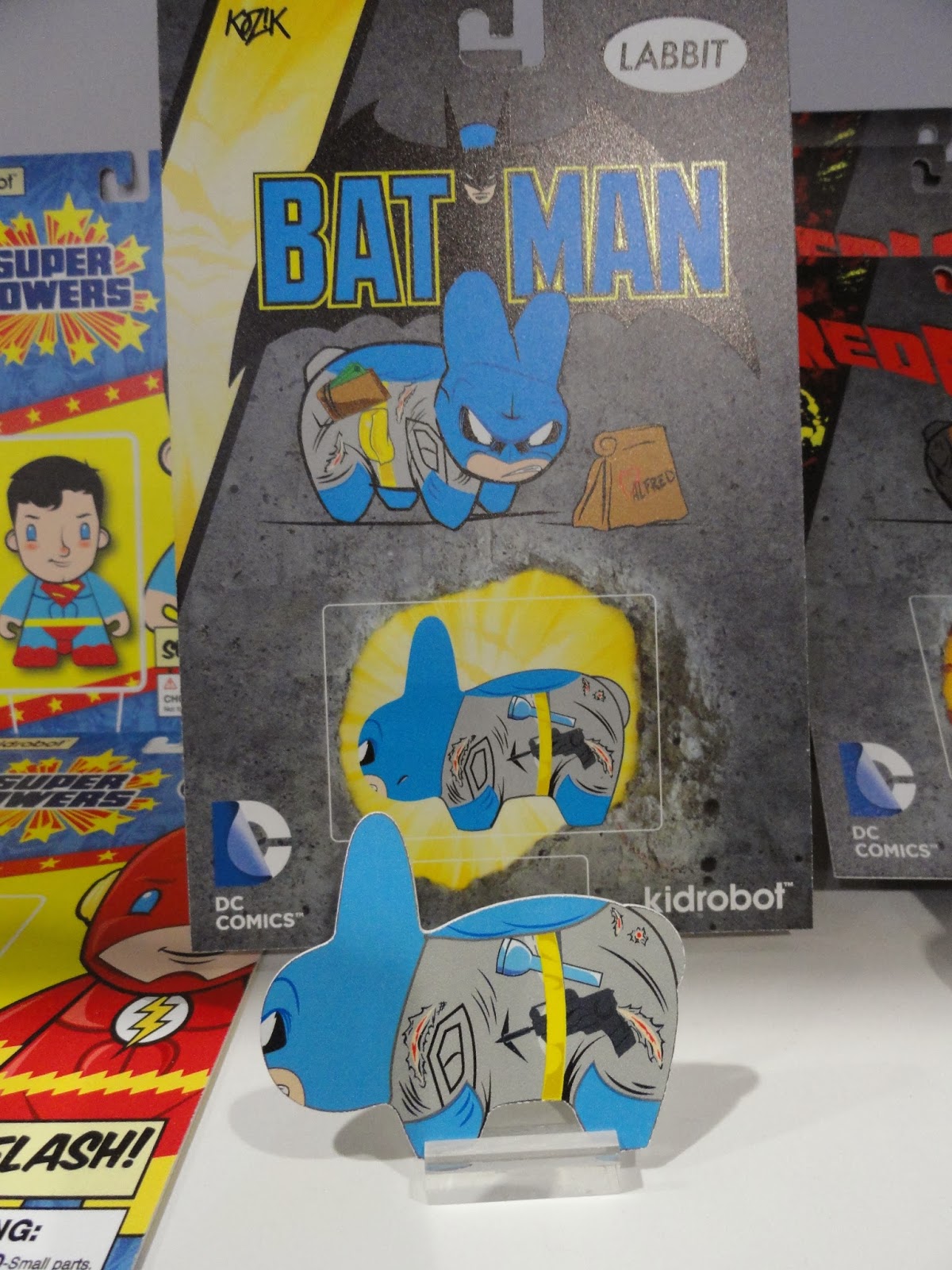 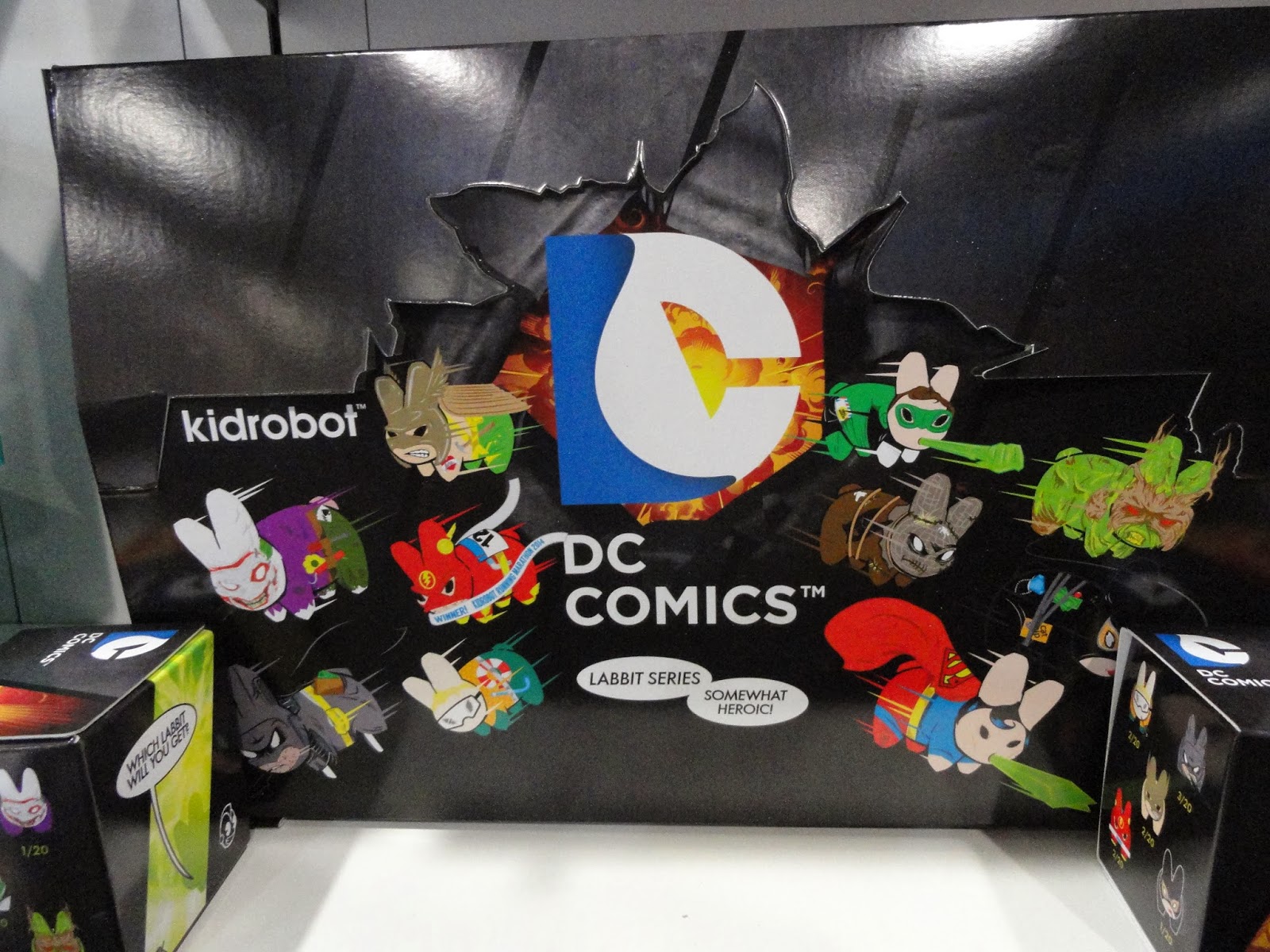 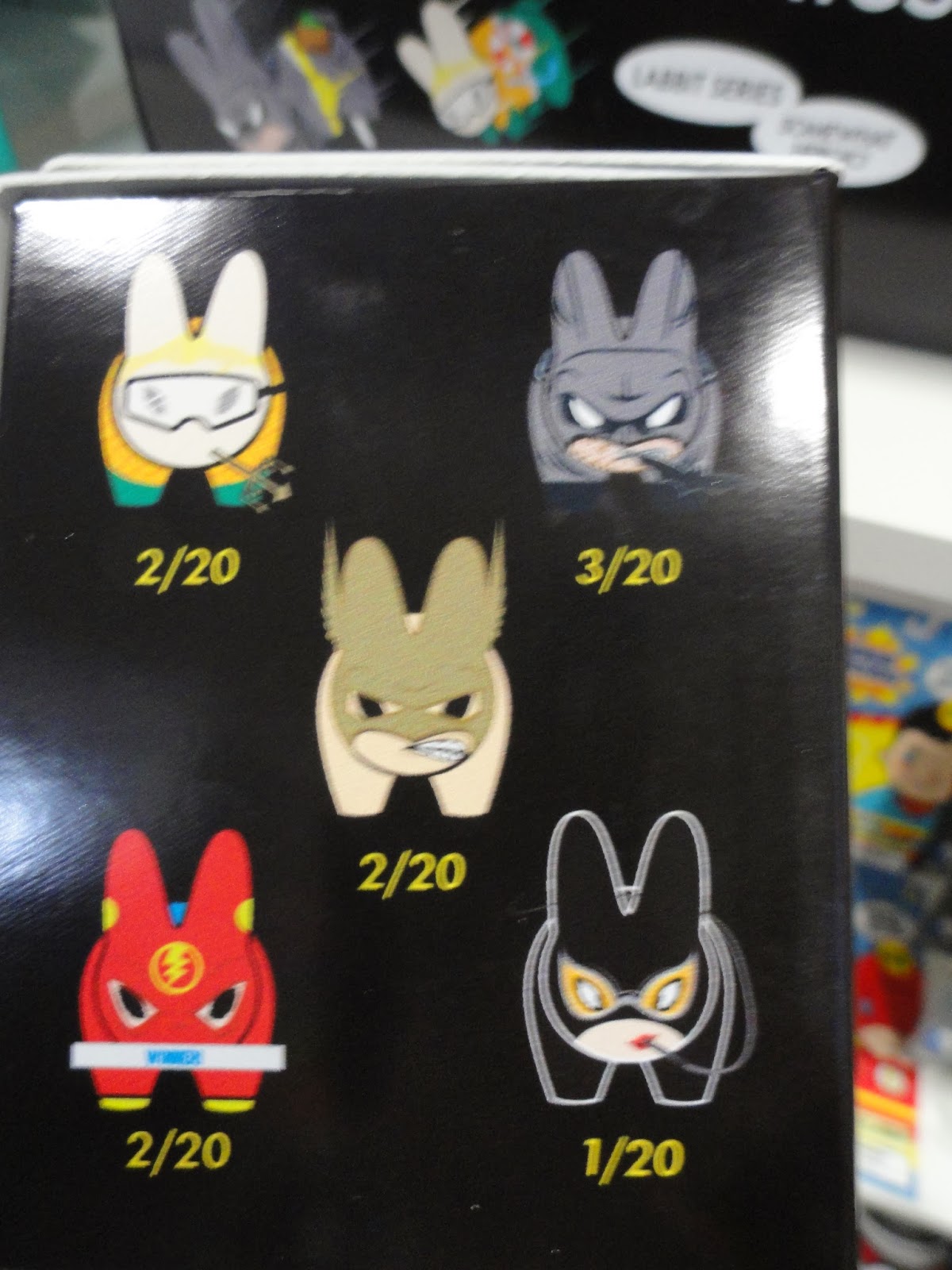 And I'm sure by now you've seen the new line of Teenage Mutant Ninja Turtles figures they've produced.  Most of these were on hand and actually getting to play with them really made me want them all.  It was a total nostalgia trip with each one I picked up and I have a feeling this collection is gonna blow a lot of minds.  Again, they will have blind boxed and blister carded figures, as well as some larger ones featuring Bebop and Rocksteady.  Look for these to drop in May. 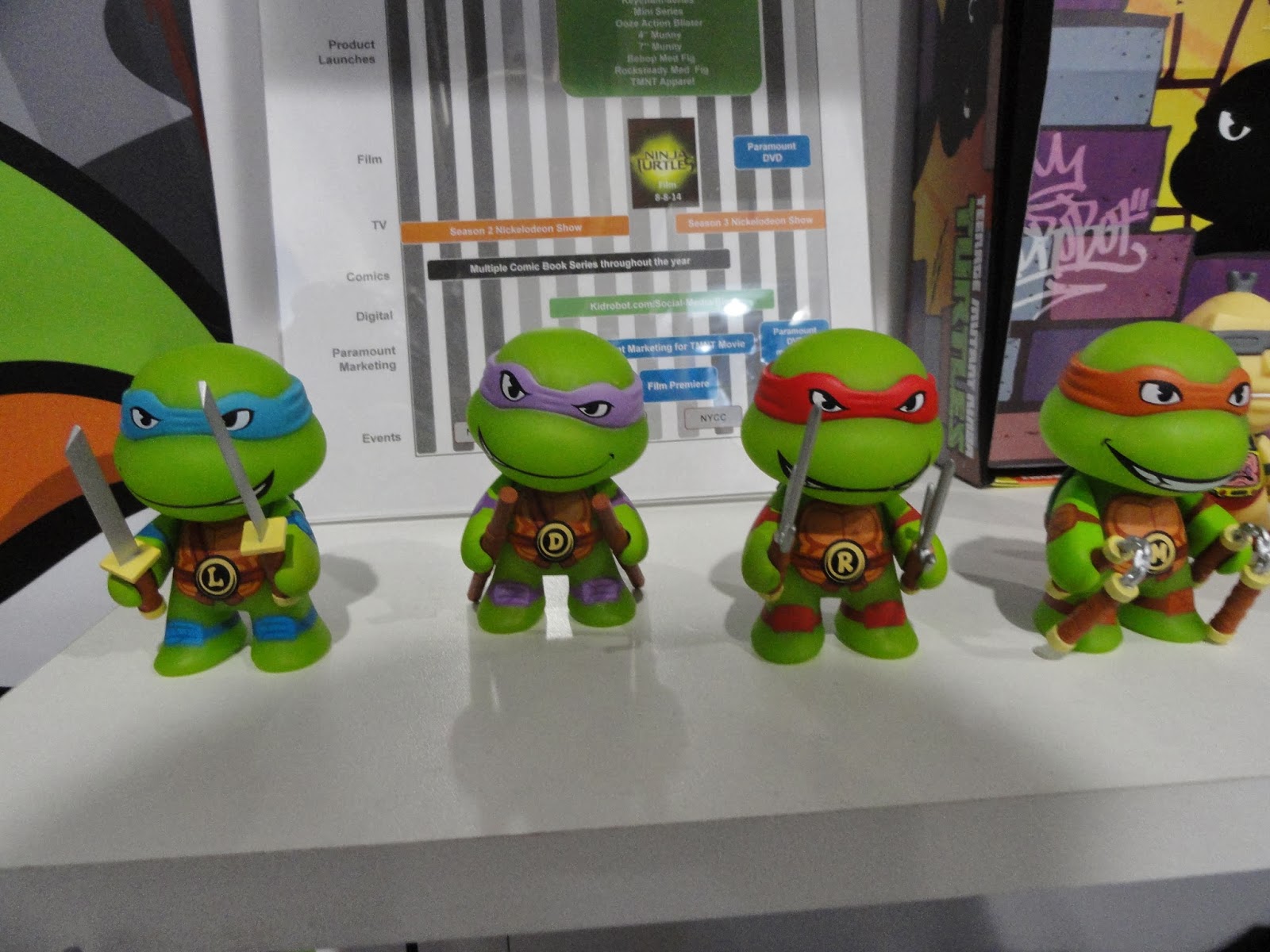 Each license also has an assortment of keychains and diy figures and TMNT will also have some shirts available.  I was literally geeking out so hard over the DC Labbits that I feel that rush of euphoria coming over me as I type this.  I may need to go lay down.

I took a lot more pictures of their booth and they can be found at www.facebook.com/TheToyViking