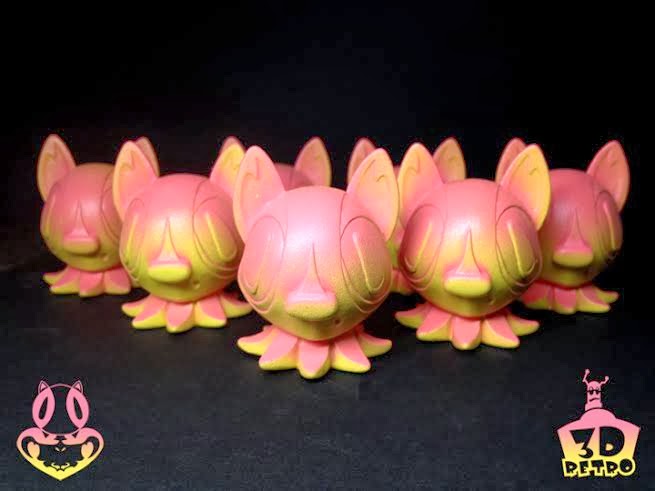 Yes, I watched the Super Bowl, and yes I was pleased by the thorough beating Seattle put on Denver.  My other thoughts on the big game:

1.)  There were no monkeys in any commercials as this was the year of the bear.  I noticed 3 commercials with bears, 0 with monkeys, which I was kind of disappointed with at first, because there is not much I enjoy more than monkeys doing people stuff.  But overall I did like the commercials and would tell you my favorite ones but I have the memory of a goldfish.  I was told I liked them though, so we'll go with that.

2.)  Bruno Mars didn't suck it up as bad as I thought he would.  You should save that last sentence to use against me at a later date, because I will deny I ever said it.  I still think his music is in direct relation to what is sitting at the bottom of your septic tank, but the showmanship was there.  And the Red Hot Chili Peppers weren't around long enough for me to want to puncture my ear drums with ice picks, so that was a plus.

3.)  Did you see Prince on New Girl directly afterwards?  I never pegged him for having a sense of humor, but he even referenced the Chappelle's Show skit about him making everyone pancakes.  Though I would have lost my mind if he had said "game...blouses"after he beat Zoe Deschanel at ping pong.

Ok, back to business.  Nathan Hamill is releasing these Pink Lemonade Octopups tomorrow (Tuesday, February 4th) for $25 each.  He only hand painted 7 of these canine/cephalopod hybrids and you can get one at noon Pacific time only from http://nathanhamill.bigcartel.com/.
Posted by Chris at 6:05 AM