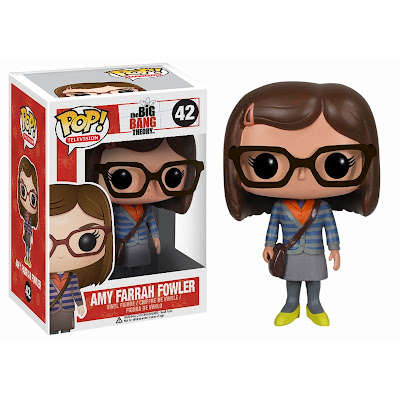 I can't be the only one that has a crush on Amy from The Big Bang Theory.  Most of it actually stems from a long time ago when she was on Blossom and has merely carried over to her current show, but the fact that she is actually that smart in real life is kind of intimidating.  What would you talk to her about on a dinner date?  She's talking about particle physics and all you have to offer is who you're going to play in your fantasy football league.  I'm sure this Pop! Vinyl figure from Funko would be easier to impress intellectually.  You can get the regular version you see above or the exclusive version from JMD retail.  Either way they both release at the end of the month. 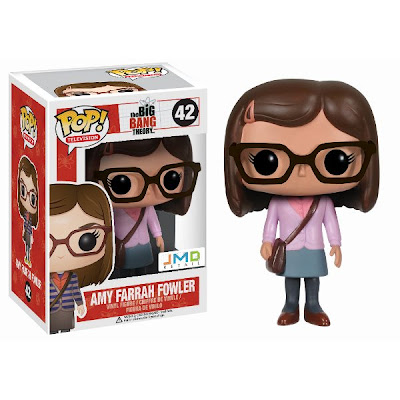 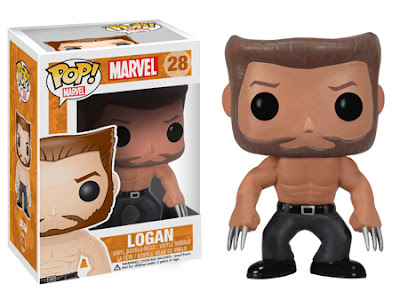 This one is for the laaaaaadies.  I typed that in my Barry White voice just so you know.  I like to set the mood.  It's Logan from The Wolverine movie.  Though he could be auditioning for True Blood because for some reason the guys always seem to misplace their shirts on that show.  Seriously, it's ridiculous.  I know it's hot in Louisiana but no one needs to see man nipples every five minutes.  This guy is available starting May 9th. 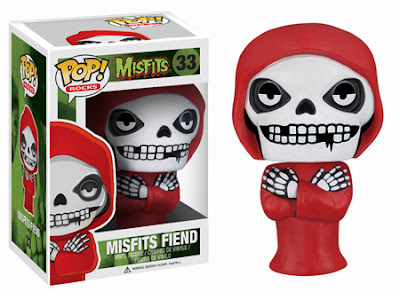 Oh I'm getting this one.  I love The Misfits.  That's really all that needs to be said.  Get one too or be lame for the rest of your life.  The Fiend also comes out May 9th.  Oh and they should make friends with Danzig again and do a tour.  Even the Pope wants to see that happen. 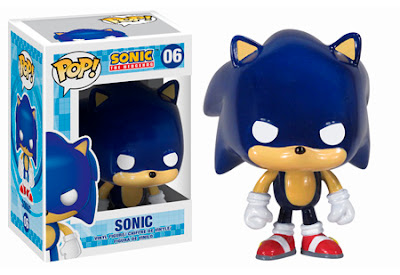 How do you follow up The Misfits?  You don't, but since there is still more to tell you about I'll try.  Sonic the Hedgehog.  Not really my cup of tea anymore as far as video games go, but I liked them as a kid.  Now I prefer my games to pack in a bit more violence.  Now if they made a Sonic game like Grand Theft Auto we could talk.  Pick these guys up May 16th. 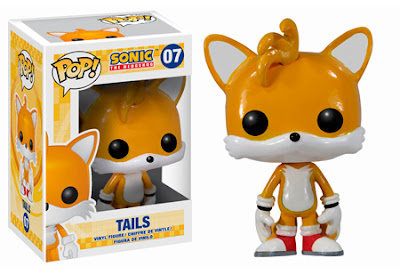 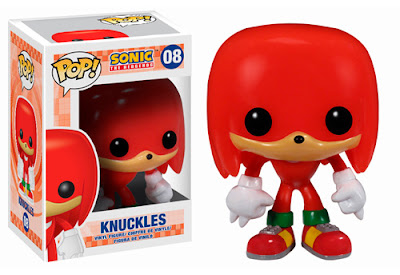