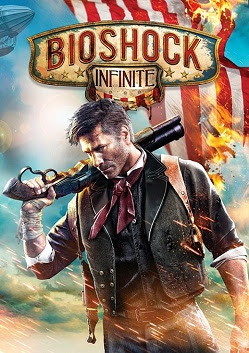 You need to cancel whatever it is you had planned to do this week and play this game.  Today is my day off from work and do you know what I've accomplished?  Playing this game.  I need to go to the grocery store and do some dishes and take the trash out, but so far all I've accomplished is this.  It's the best thing I've managed to waste my life on in awhile, as the graphics are beautiful, the story is inventive, and it keeps you engrossed the entire time.  Unlike the new God of War. 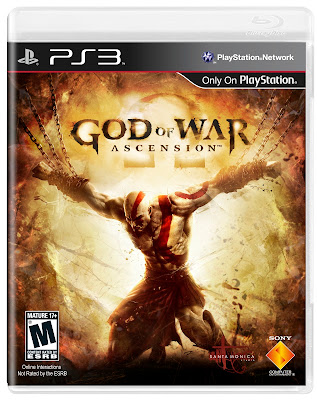 Now I hate to be negative, especially about a franchise that has produced some of the best games in recent memory, but this was boring.  It's supposed to be a prequel to the series, but instead of starting with him before his blood oath to Ares, it picks up with him already having told him to hit the bricks and now he has to deal with the Furies.  The landscapes were nice to look at, especially the Temple of Delphi, but as I was playing it just all felt so unnecessary.  Prequels usually are a bad idea to begin with (Star Wars Episodes 1-3 please raise your hands) because there is no payoff in the story.  Nothing will surprise you because you've all already destroyed Olympus and stood on it's ruins watching the Earth descend into chaos.  How do you top that?  You don't.  You walk away and enjoy the success you had.     Of course Kratos is now an iconic character in the world of console gaming, but if you insist on resting on that popularity, at least do so with a bit of inventiveness.  How about continue the franchise buy change it up the way Assassins Creed does but changing the time periods.  Utilize the pantheons of gods from ancient Egypt or Scandinavia to create something familiar yet completely new.  The Greeks didn't have the exclusive on fantastic mythology, so let's explore other cultures.  The video game industry is hurting and releasing something that preys upon your love of something previous is not the way to save it.  Compelling stories = compelling games.
Posted by Chris at 11:13 AM