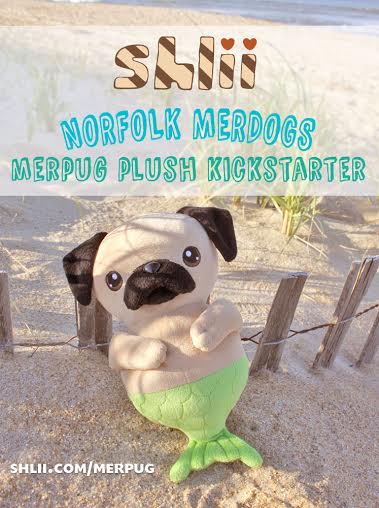 Let me tell you about my day:  I needed to get a tire replaced, which is no big cause I got a warranty on those suckers when I bought my car, so I made an appointment two days ago to have the dealership replace it.  I show up for my 12:30 appointment and they ask if I can leave it.  It's just a tire, I thought, so I told the counter person I would wait.  He then tells me it would be better to leave it cause they're busy and it probably won't get finished until tomorrow.  For a tire?  With an appointment?  So I called shenanigans on that BS and left to find someone to just patch the damn thing.  At which point I was informed that it was too close to the sidewall so it needed to be replaced but alas, they don't have one in stock and can't get it before...you guessed it...tomorrow.  Yet again I am forced to call shenanigans all over the BS that is being presented me, and I move on to a third location.  Just like when Goldilocks broke into the three bear's house, the third time was the charm, as they had my tire in stock AND could put it on in a half hour.  You would think the story ended happily after that, which it would have if I didn't fight for an hour on the phone with the warranty company to cover the cost.  After teaching them some words they may not have heard before and skipping grocery shopping for fear that I may run over a soccer mom in the parking lot just for funsies, I needed something to calm my rather inflamed nerves. Thank God for Merpugs.

This is the most adorable Fiji Mermaid I have ever seen.  Usually they look like some ratty old monkey sewn to the business end of a trout, but I would actually let this guy into my house.  He'd make me feel better/less murderous on days like these and he could do the same for you if you help make him a real toy.  Shlii has launched a campaign right now to produce these aquatic canines and you can back it by checking out this link.  They're really affordable and they're from Norfolk, Virginia which is the area I grew up in.  That alone should make you want one. 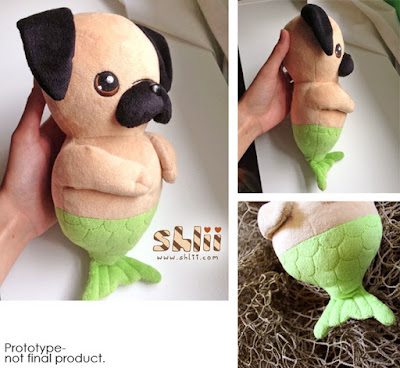