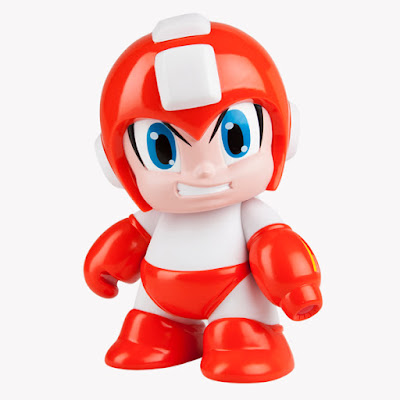 When I was a wee little lad I used to spend a week every summer hanging out with my grandparents.  I always wanted to dig through all the stuff in their attic and garage but they were kinda reluctant to let me treasure hunt, which made me think they had some really cool things that they were not interested in sharing, like guns or a family of science rats.  They did their best to keep me occupied and from playing Indiana Jones in their house, and one of the ways they did it was by taking me to rent video games.  Now I'm gonna have to explain this to the younger folks:  there used to be a time when you had to leave your house in order to borrow video games from businesses specifically set up for just this.  Weird, right?  Well, I remember renting Mega Man 2 and desperately trying to finish it in the two days I was allowed to keep it for, but no dice.  I had to sucker my mom into renting it again for me when I got home and I blew through all the money I had to pay the late fees.  Even though it cost me a small fortune I finally finished it, and surprisingly enough, have never worked that hard at anything else in life.  All of my dreams, my potential, gone the moment I slid that cartridge back across the counter.  Hahahahahahaha just kidding, I got even more awesome from there, some would even say disturbingly so.

According to Wikipedia there have been over 100 tiles in the Megaman franchise, and Kidrobot and Capcom are celebrating this little dude with some pretty cool toys.  Your first chance to get your hands on them will come at San Diego Comic Con where two exclusive figures will be released.  Break Man and Mega Man will be available in 7 inch versions at $49.99 each.  If you can't make it to the convention you won't miss out completely, because in September a blind box series, a keychain collection, and two other 7 inch figures of Mega Man and Proto Man will be made available wherever you prefer to buy your toys. 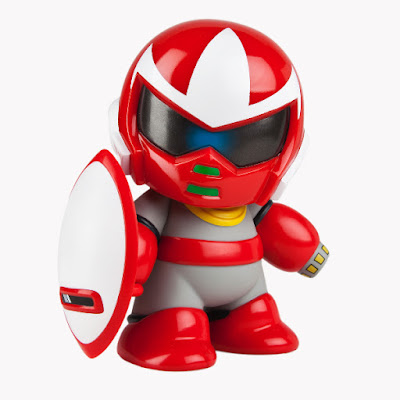