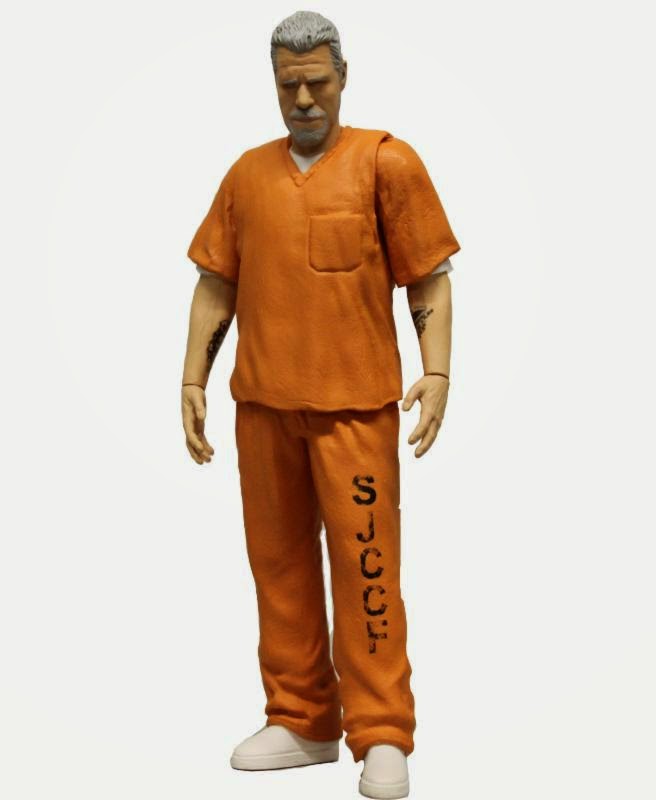 So I read on Twitter this morning that Kurt Sutter, the creator of Sons of Anarchy, had a dream where he ended the series by revealing the entire show was all just a day dream Jax was having while driving his Vespa to Starbucks.  The amount of people that would have lost their minds if that actually happened would have been totally worth doing it.  Hopefully they'll actually film that and make it a bonus on the dvd set.  And I'm almost ashamed to admit how relatable that scenario is.  My wife is always asking me for stories about my day, which I spend the entirety of standing in front of machines and making eye glasses.  It's not really the stuff great tales are made of.  But amid the sometimes maddening sounds of sharp blades carving through chunks of plastic I find my mind wandering beyond the confines of my sterile looking room.  I get so deep in thought that I only snap out of it when someone inevitably comes in to ask me a question and scares me to the brink of a heart attack.  I really need to buy a dead bolt for my door.

You know where they have lots of doors that lock?  Prison.  Though I doubt you really get to collect your thoughts very often while trying not to be shanked or made the object of some frightening dude's affections.  At this year's New York Comic Con, Mezco will be releasing these Jax and Clay variants that are decked out in the finest county issued outfits that tax money can buy.  If you're going to the convention you can pick them up at booth number 1855.  A limited amount will also be released online at http://www.mezcotoyz.com/exclusives/ starting this Friday, August 22nd. 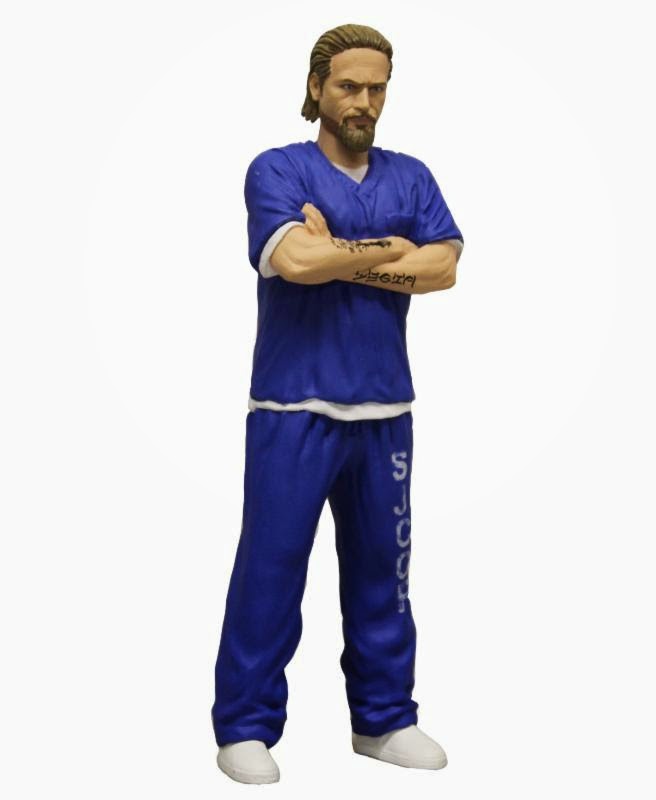