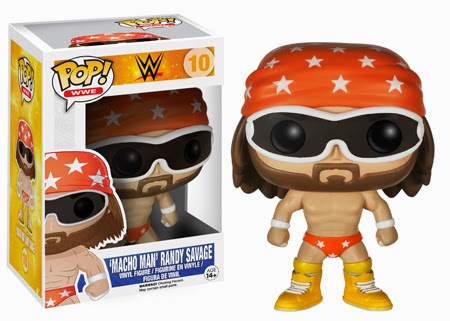 You know what I miss in modern professional wrestling?  Those sick interviews where they would yell about how badly they were going to beat up the other guy.  They get so worked up until their faces turned red and they were short of breath and it looked like someone trying to do a dramatic interpretation of a stroke.  Let me present to you the all time king, Mr. Dusty Rhodes:

Are you not inspired to go out there and conquer your enemies?  This is how I wish we could all handle our problems in real life.  You got a problem with some idiot at work?  You get a man in a suit with a microphone and camera, and you tell him about the beating you're about to lay on your foes.  In a perfect world this would lead to a sick match in a ring that all businesses would be required to have to settle hr disputes, but since we live in a world of mommas boys and lawyers, we have to work out our problems like "civilized" folk, whatever that means.  There's no issue between two adults that can't be solved with a choke slam through a table and that's fact bubba! WOOOOOOOOOOOOOOOOO!

Look at these new WWE Pop! Vinyl from those good people at Funko. I'm gonna march my way down to the store, pick up one of each from the shelves, march em right to the checkout counter, Ric Flair chop the cashier, apologize thoroughly for getting carried away, pay for em with good old American cash money, then put them in a place of prominence in my house while I watch the WWE Network for a week straight.  But I gotta wait until this fall when they're released.  Poop. 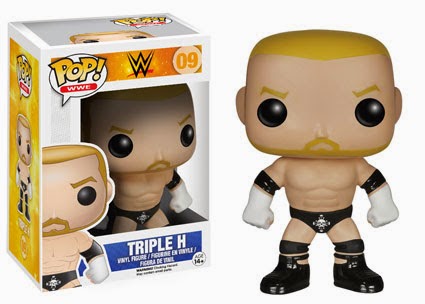 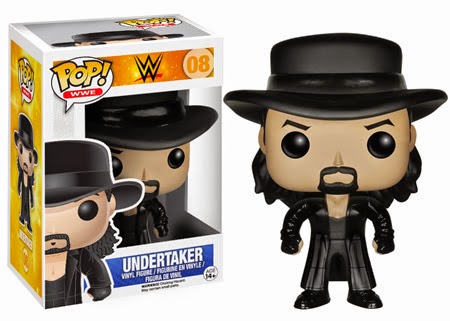 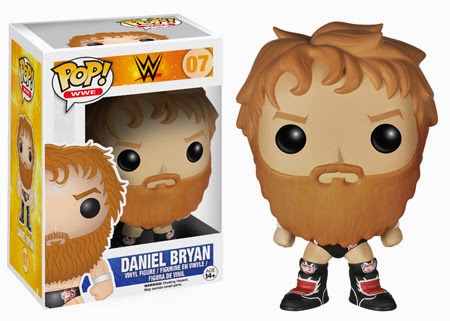 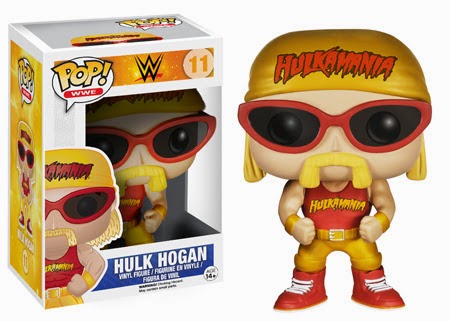