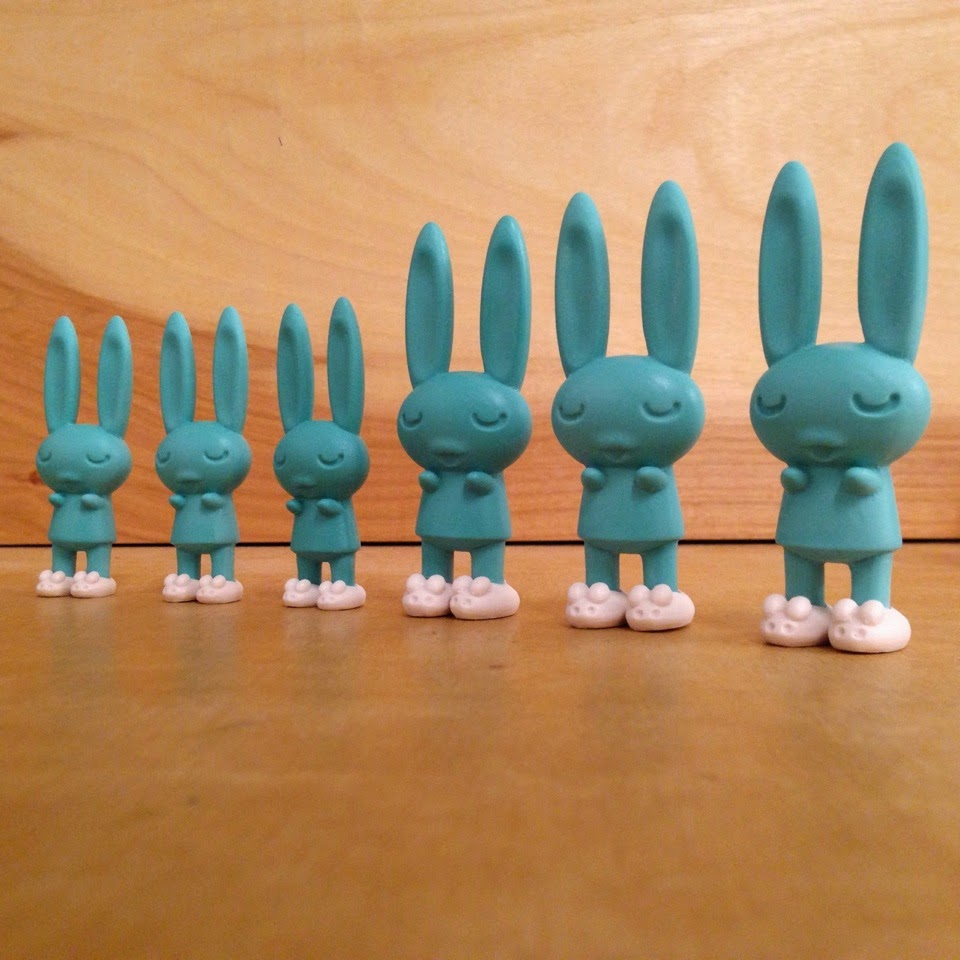 When you have a house full of cats there really is no need for an alarm clock, because they will take turns waking you up every few hours anyway.  For animals that like to nap so much, you would think they would have a healthy respect for my need to rest.  Early on in the night it starts out with a headbutt here and there and it's kinda cute, but the closer it gets to morning that's when their efforts get harsher.  For instance, I woke up this morning because one of them was trying to separate my pinky toe from the rest of my foot.  My theory is that they are either worried that we are dead and we can no longer turn on their favorite tv shows for them or that they're checking to see if they can eat us yet.  Sharon and I have tried to combat their need to wake us with tooth and claw by a blanket we call "cat armor".  It is merely a thick comforter that has thus proven impenetrable to their attack methods when we are at our most vulnerable.  The problem is when you get too hot and you peek a foot or a whole leg out from its protective embrace, thus sending out a signal that you are asking to be blood let.

While I descend into eventual madness from a lack of good sleep you should make yourself ready to welcome new Bedtime Bunnies into your life.  Peter Kato is releasing his latest edition in teal.  There are 24 figures in total, with 2 different sizes to choose from and variations in tones throughout.  They will be released tomorrow, August 7th, at 9pm only at http://peterkatoshop.com/.
Posted by Chris at 5:54 AM