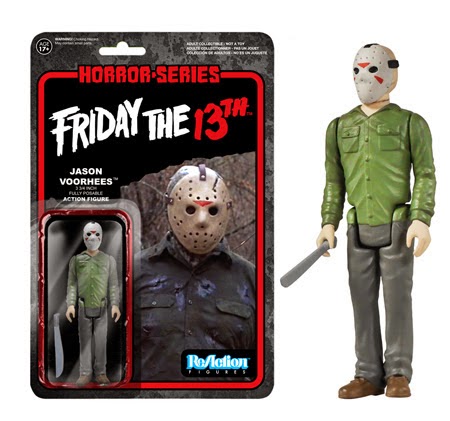 I would imagine the thing most people say when they see these figures for the first time is "where were these when I was a kid", but let's be real, there's no way your parents would have bought you a bunch of fictional mass murders to play with.  Unless they really wanted to spend their retirement coming to visit you at the state penitentiary.  But now that you're an adult most people probably already know that you're a weirdo and your parents can rest assured that they got you this far amd the fact that you eat your oatmeal from a human skull certainly can't be a result of how you were raised.

Make up for the lost time you could have spent tormenting your other toys with these horror series ReAction figures from Funko and Super 7.  Think of the adventures G.I. Joe missed out on!  Get em all when they're released next month for $9.99 each. 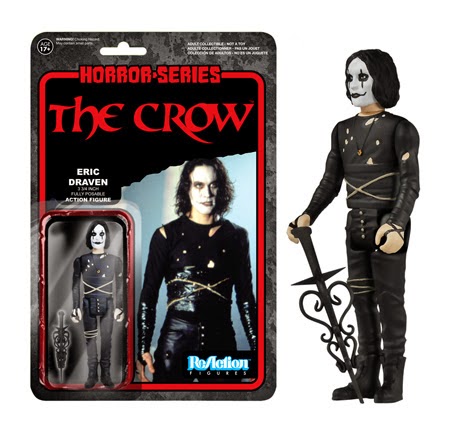 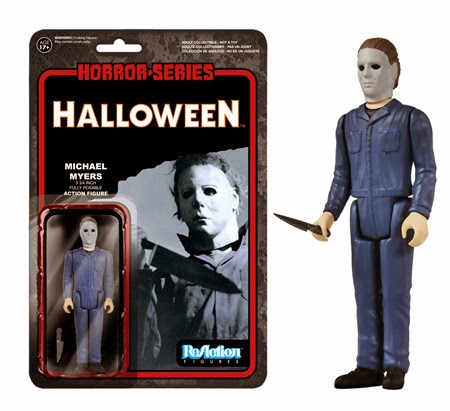 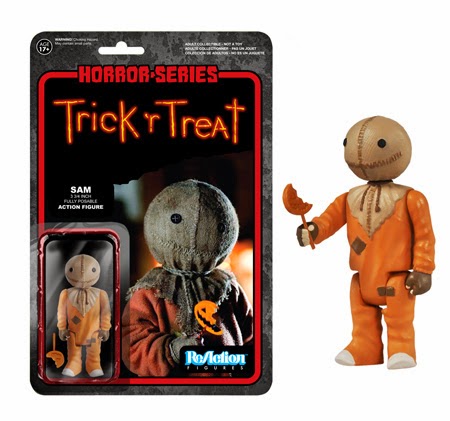 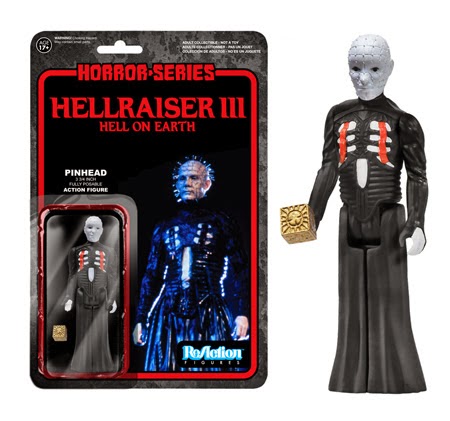 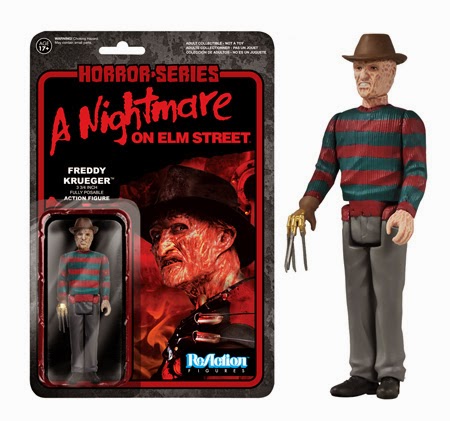 Email ThisBlogThis!Share to TwitterShare to FacebookShare to Pinterest
Labels: A Nightmare on Elm Street, Friday the 13th, Funko, Super7