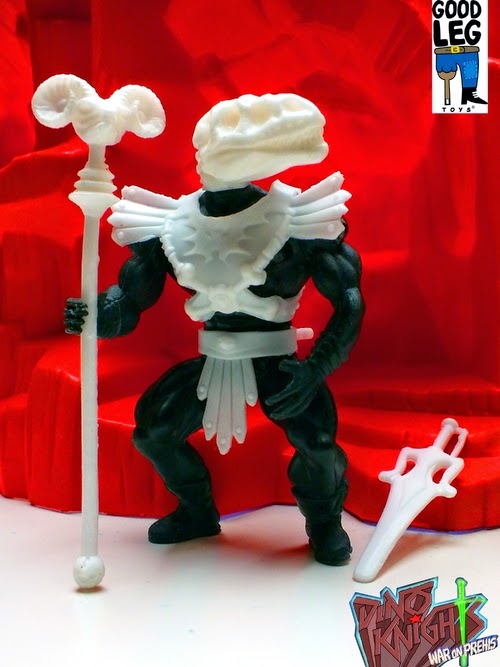 Let me tell you something, when I go to the flea market, I go hard.  The wife and I had just arrived to browse through all the junk that people were trying to get rid of when I spotted a full size Tie Fighter Pilot helmet.  This sucker was hard plastic and it fit my giant melon.  It even had a spider living in it which may or may not have laid eggs in my ear.  That's added value!!!!  The guy could see I was interested in his fine piece of Star Wars memorabilia, and he kept asking me a bunch of nonsense like "sir, can you please take the helmet off and stop twerking on my customers?"  How am I supposed to know if an item will suite my needs if I don't give it a test run?  What an idiot.  So I was like fine, I'll play his game.  I asked him how much he wanted for it and he said $20.  I placed the helmet back on the table, gave him my "you so crazy" look and the price magically lowered to $15.  I thought it was a decent number, so I got a $20 bill from my wife and made that sucker give me change.  My favorite thing to do is pay in the amount you originally wanted and make you give me some back.  That's how you know I'm the boss and I won the flea market that day.

My wife took $15 and was able to buy some crazy homemade tree stump with a collage of Jesus, the Virgin Mary, and the Pope, some other Russian icon picture, and two ammonite fossils.  I still won though, cause you can't booty dance with ancient dead animals.

You thought that story was gonna have absolutely nothing to do with dinosaurs didn't you?  I know you did and it's ok.  I wasn't sure it was going to either, but sometimes I just like to surprise myself.  Goodleg Toys are pumping out the action figures like...like...someone who makes a lot of action figures and stuff.  They have not one but two new releases happening tomorrow.  The first is Saur-O-Man (bonus points for a successful Lord of the Rings reference).  The second is Battle Bone, who looks ready to rage.  Get em both when they go on sale Wednesday at midnight GMT at http://goodlegtoys.storenvy.com/. 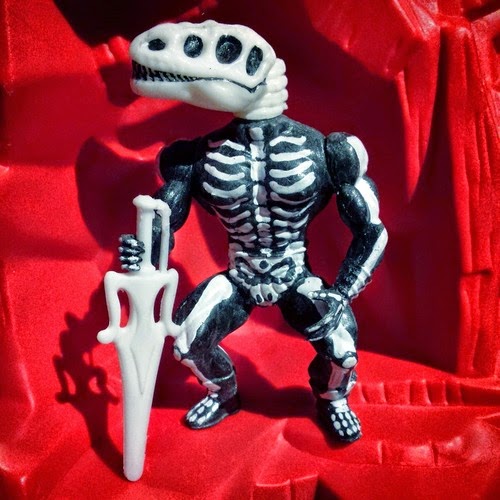