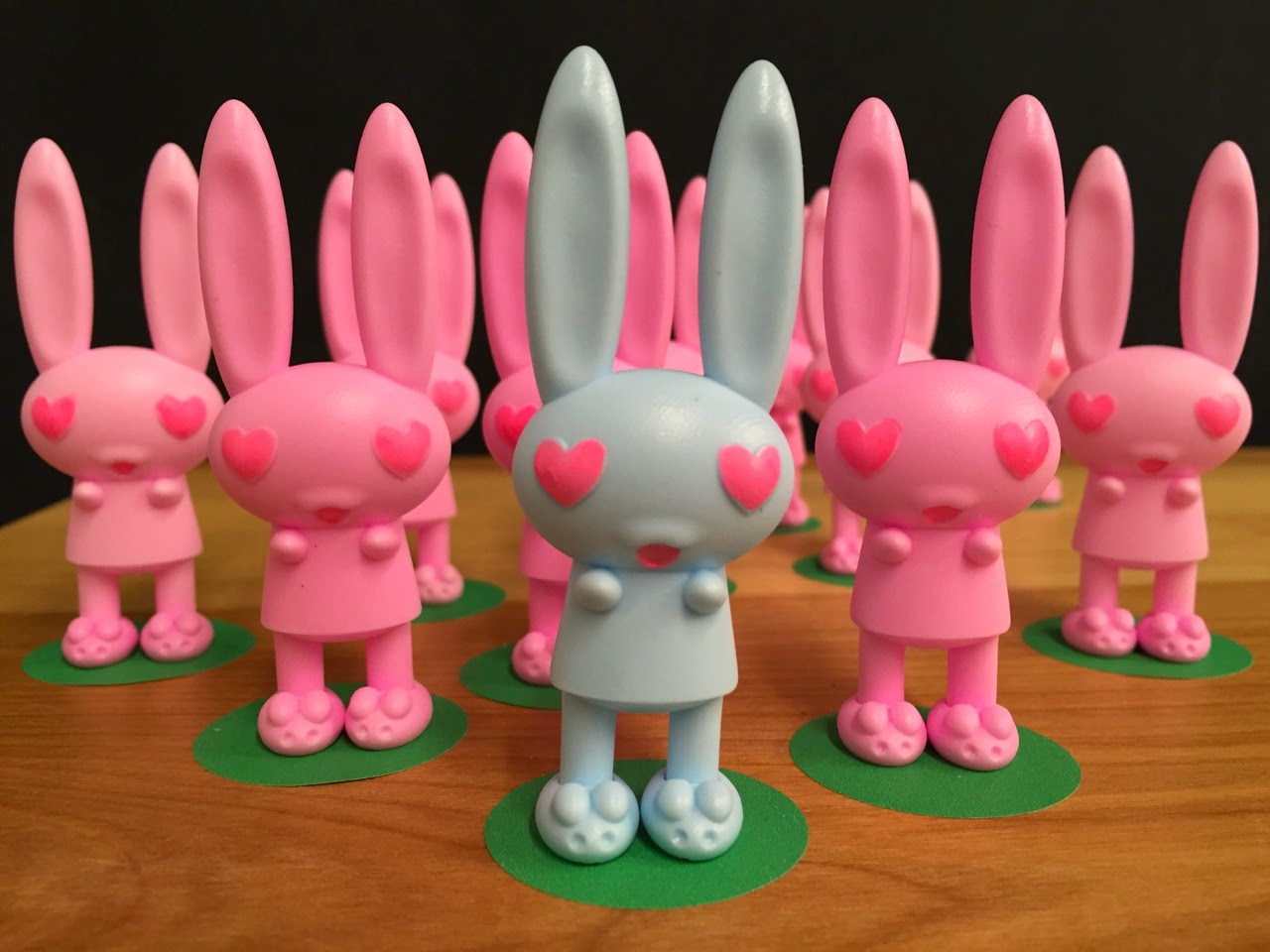 Valentine's Day is a weird holiday.  It's timing is so close to Christmas that most of us are still broke and trying to scrounge up extra cash wherever we can, but we still feel like we have to remind that special someone that we love them.  Usually Sharon and I pick somewhere to go rather than exchanging gifts, and the best Valentine's Day we ever had was when we went to see monster trucks and I almost got into a fight with a drunk hillbilly with unruly kids.  The kids were literally jumping in their seats and landing in my lap so of course I said something about it.  Then he got mouthy and decided he wasn't gonna take anyone telling him how his little spawn should be dropped of at the SPCA, and he stood up, egged on by the countless beers he had downed throughout the event.  What he had in alcoholic courage he lacked in physical stature, as he weighed all of 120 lbs.  See, he wasn't one of those scary rednecks that look like they were raised on chicken feed and human growth hormone, but instead one of the tiny ones with the curled under baseball hat brim and the sewer rat face.  He looked me up and down, realized that he could comfortably move his family into one of my shoes, and sobered up faster than anyone I've ever seen.  It helped at the time that my hair and beard were extremely long and I looked like I may have just gotten paroled.

Those are the stories that love are made of my friends.  But if there aren't any monster truck rallies or professional wrestling matches to take your sweetheart to this year, may I present to you an amazing alternative.  Peter Kato has whipped up a batch of these special Eye Heart Bunnies just in time for the big day.  You can choose from pink or blue and they are $25 each (each color is limited to 12 pieces).  He's also making available some of his adorable Sleeptime Bunnies for just $12 each (limited to 20 pieces).  Snag em this Thursday, February 5th at 8pm eastern time only at http://peterkatoshop.com/. 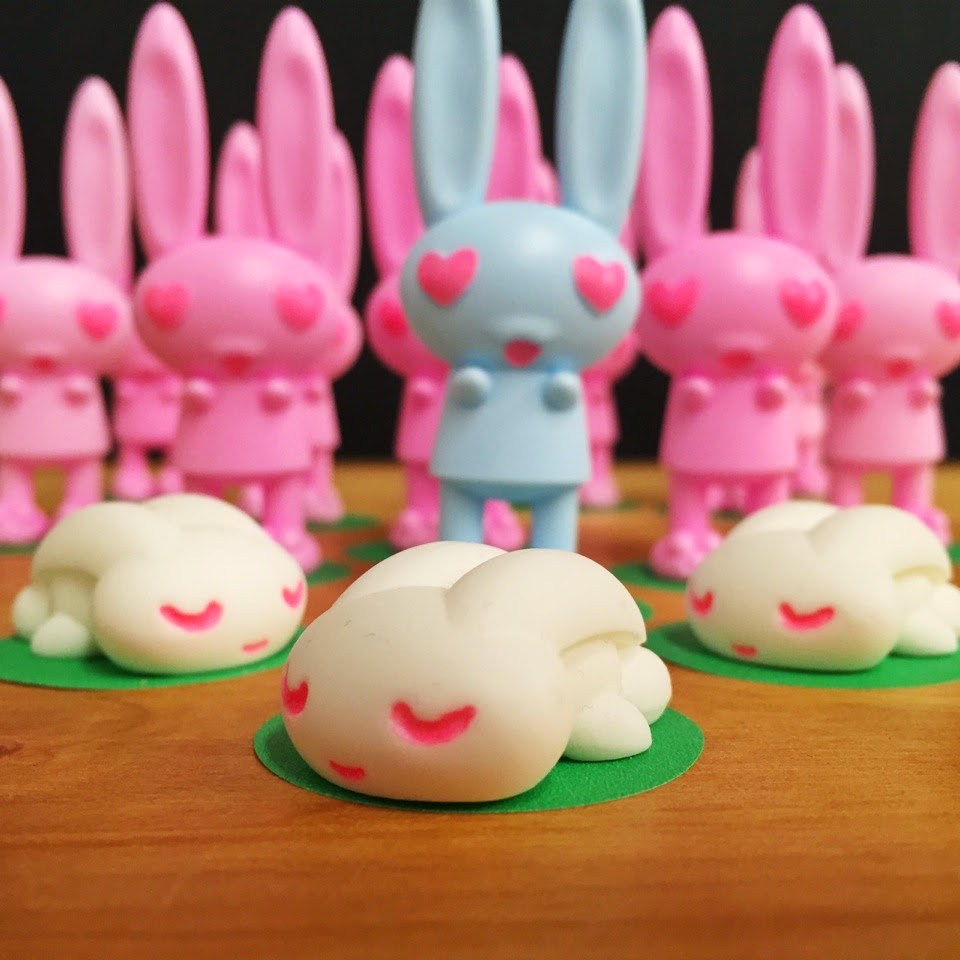