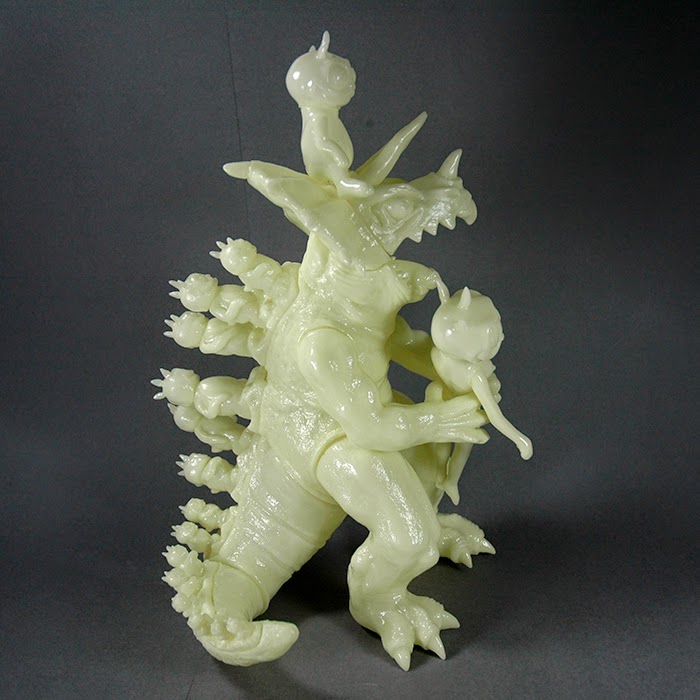 Does it ever amaze you when you look back in history at some of the stupid things we used to do?  For instance, having x-ray machines in shoe stores to measure the size of your feet, or filling our homes with asbestos insulation.  In Northern New Jersey there used to be a watch company that would use a special glow in the dark paint to enhance the numbers on the dials.  The female workers would continuously put the ends of their brushes in their mouths in an effort to sharpen the bristles into points. When they started becoming increasingly ill it was determined that the radium used to make the paint glow wasn't the best thing in the world to ingest.

Now I don't know what they use these days to create the coveted glow in the dark effect, but I can be pretty sure that it's not going to give you radiation poisoning.  But it does make you wonder what future generations will look back at and think was completely stupid that we do now.  Hmmmmmmm.

No time to worry about such silly things though, cause there are toys to be had!  Like the giant sized Modzilla from Ron English, or the nearly as huge Totim from Tim Clarke.  Both will glow like a beacon of freedom on your darkest night and can be had starting today at noon pacific from Toy Art Gallery.