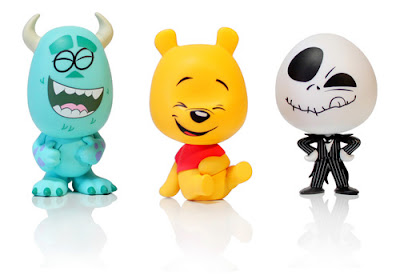 I'm secure enough in my manhood to post about cute things every once in awhile.  It doesn't mean that I don't like ultimate fighting, or semi-automatic weapons, it just means that sometimes there's stuff out there that you the reader may be interested in and I'd like to tell you about it.  Plus, aren't these adorable?  You know, for watching football with and stuff.

These are the Disney/Pixar Mystery Minis from Funko.  Each character comes in three different poses that are blind boxed with varying degrees of rarity that will probably drive you mad trying to collect all of.  You can start the craziness when they are released February 28th. 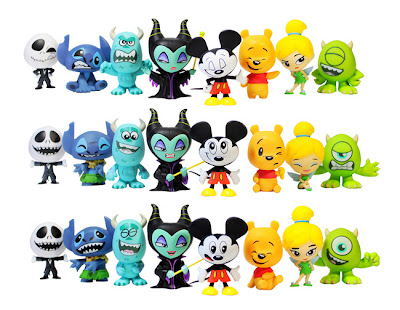 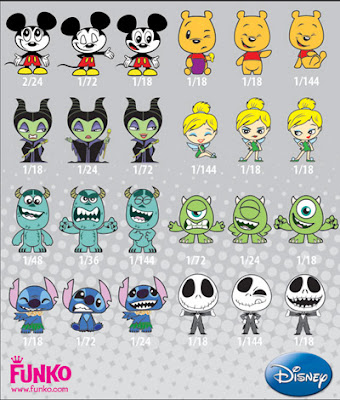