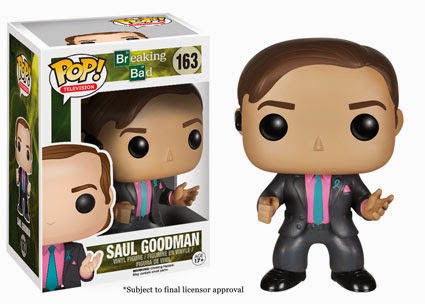 Breaking Bad ended as perfectly as any show could, but now Bryan Cranston has hinted that since we never actually know whether or not Walt is actually dead that there could be more episodes in the future.  I really really really hope he was just trying to stir the rumor mill for his own amusement, because that could be a terrible disaster.  I hate when people can't leave well enough alone (I'm looking at you George Lucas) and end up ruining the memory of something great.

If you want more Breaking Bad story lines, just buy all of these figures and make up your own.  You can continue the madcap adventures of Walt and Jesse as they create that popular blue stuff and get everyone around them killed.  These Pop! Vinyls from Funko will be available starting in July and you can preorder them from Entertainment Earth by clicking on the link to the right. 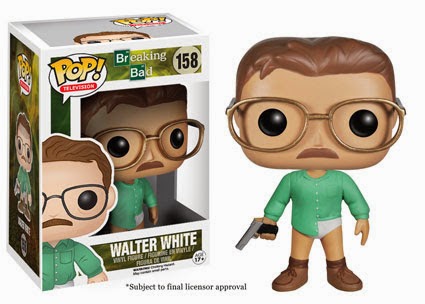 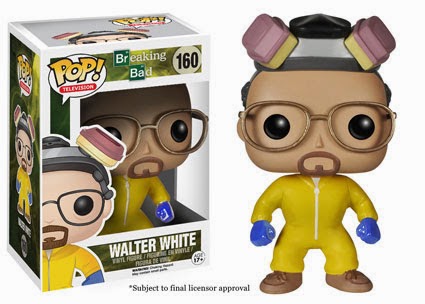 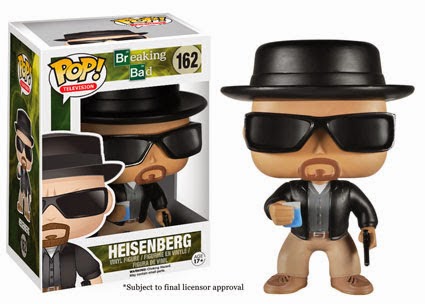 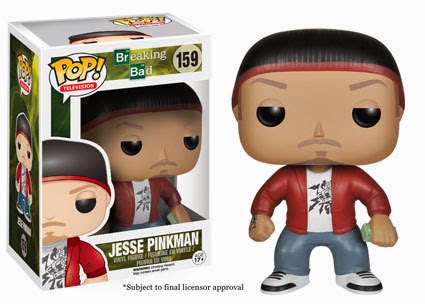 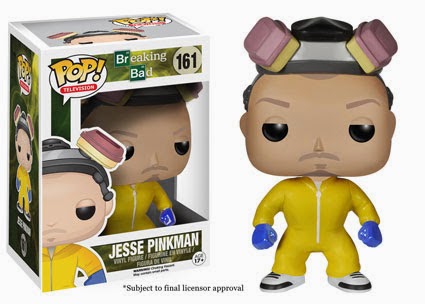 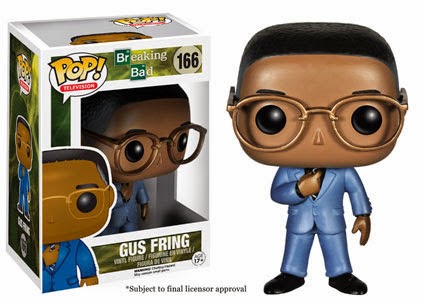 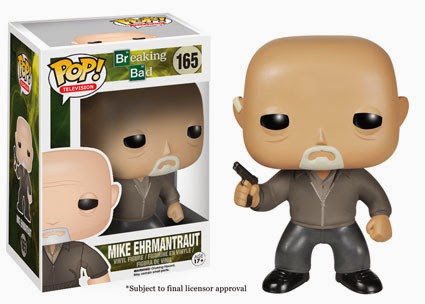