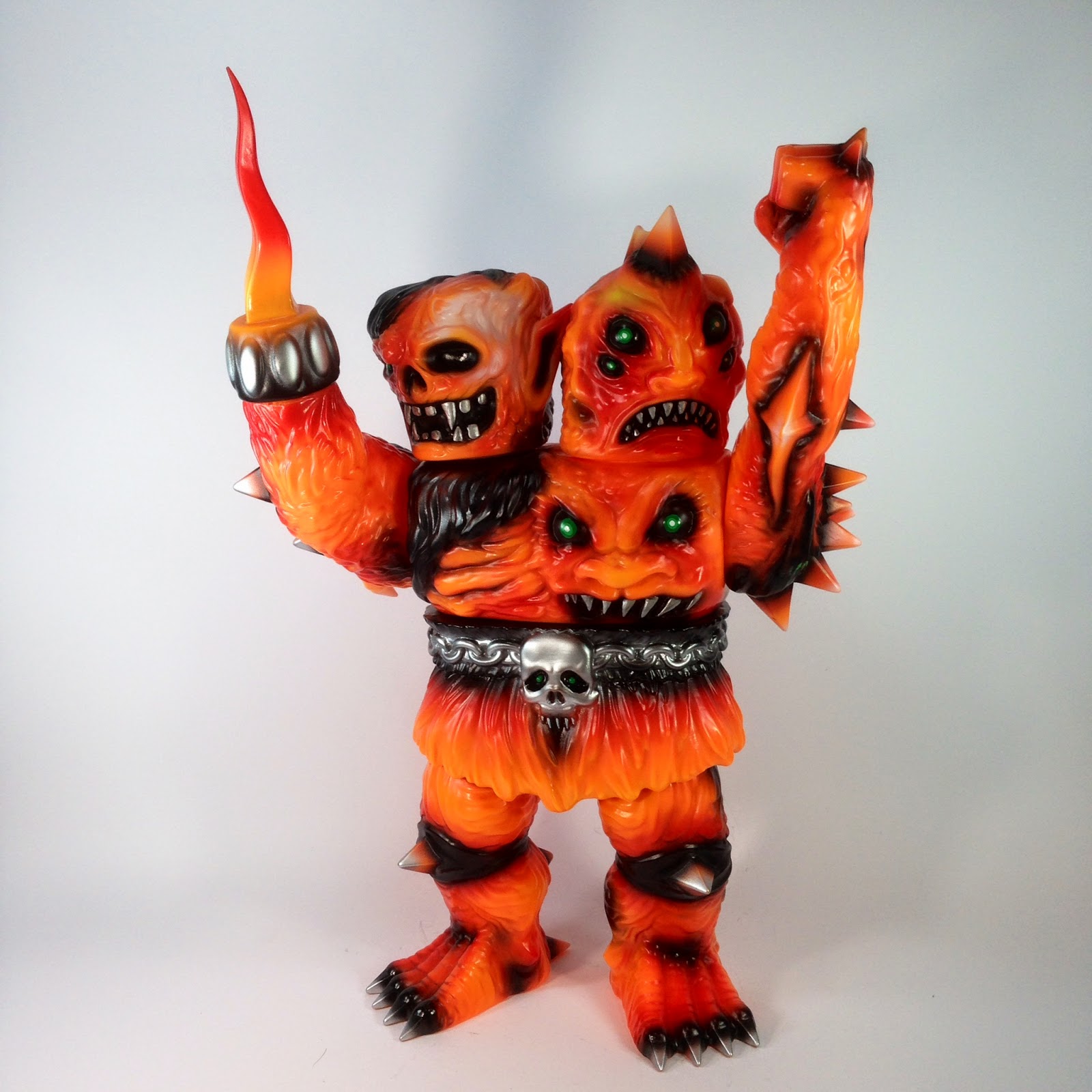 Skinner not only creates the greatest monsters the world has ever known, but he is a mythical being himself.  See, Skinner has been making stuff before he was ever born into his human body.  Just look at what I found in the Smithsonian's American History Museum over the weekend: 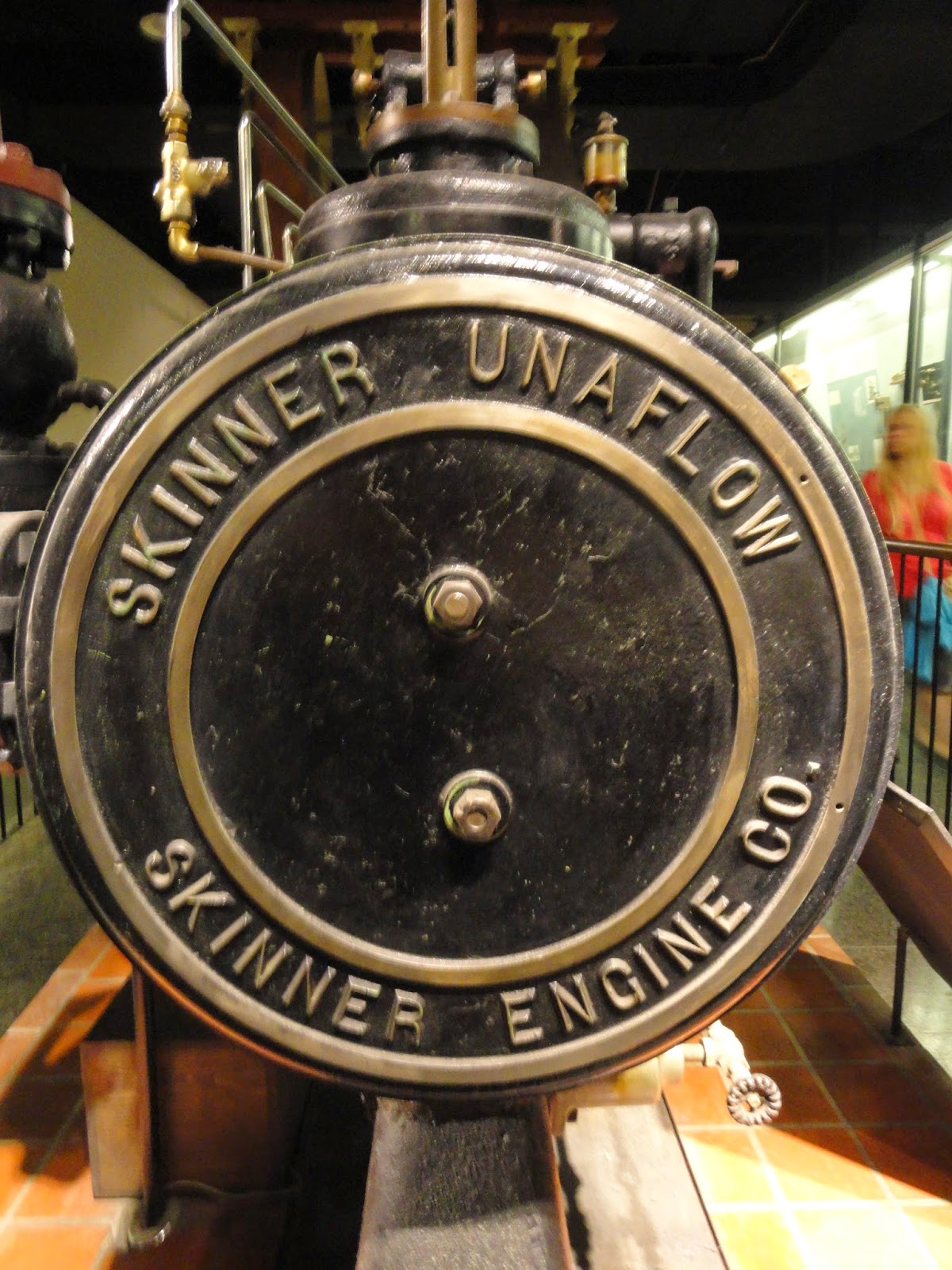 Making steam engines obviously bored him, so he decided to inhabit his current form and bring plastic nightmares to life instead.  And this one may be the most horrific of all.  Krawluss is the result of him melding his mind together with Mutant Vinyl Hardcore, passing the unholy amalgamation off to Shinbone Creative (for sculpting purposes) through a series of haunting visions in a Whopper Value Meal, and then having the plastic bits meticulously cast by dark elves hidden in the mountains of Japan.  Then Skinner puts their pieces together and paints in all the stuff that will keep you up at night.  Slap the biggest header card ever known in the 9 worlds and you have a toy that will make all of your other life decisions meaningless. 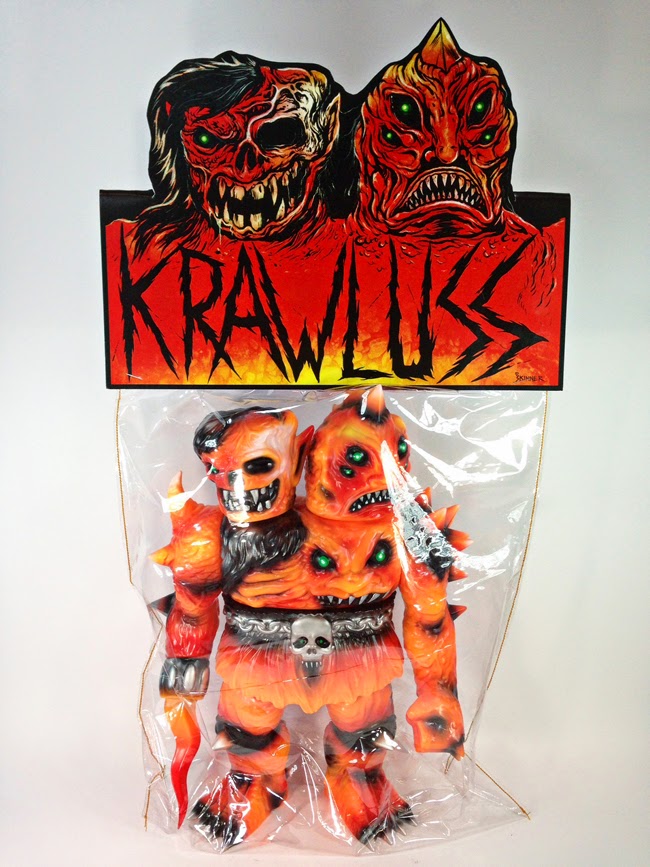 It's not a question of whether you will buy one or not, for his eyes have already permeated your very soul.  The only question is when you can do so, and that would be starting tomorrow, Friday June 27th.  This sale will last until June 29th or until all of the figures are spoken for.  I would bet on the latter happening.  And everyone who pre-orders one of these fine specimens will be entered into a drawing to win this: 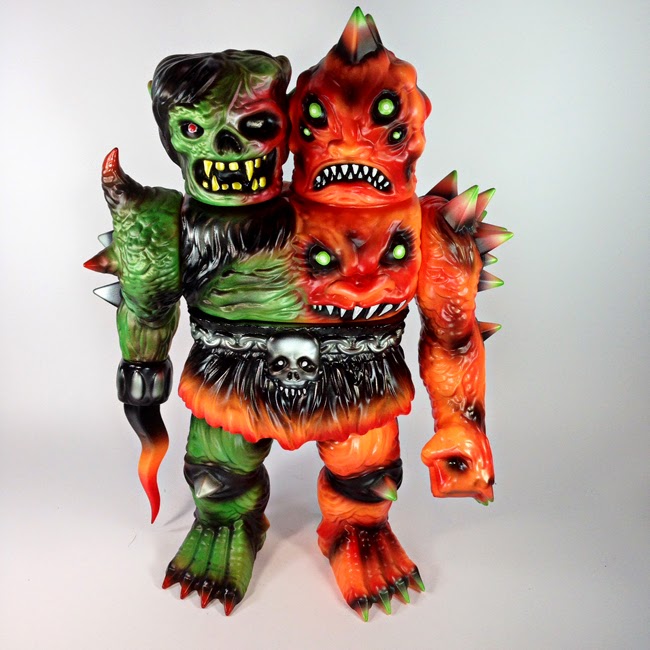 Are you kidding me?  You might end up getting two figures for the price of one?  His accountant is gonna have a fit.

Each figure will retail for $250 and will only be available from this link.