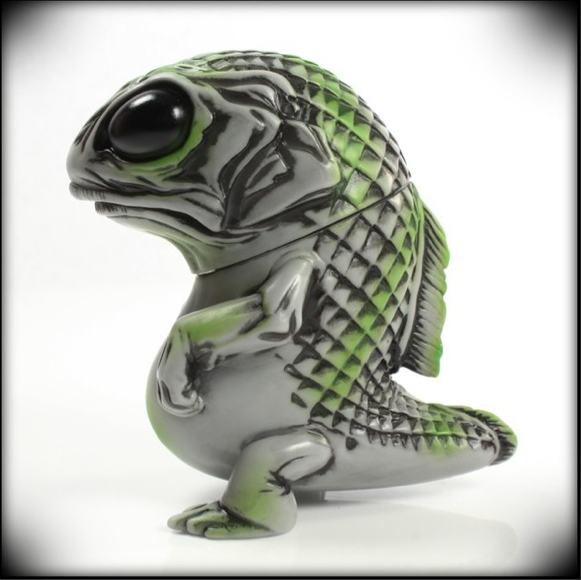 I am going to admit something I'm not terribly proud of right now:  One of my favorite things to watch on tv at the moment is Naked and Afraid.  There are a couple of reasons I enjoy this show.  One is that I am desperately trying to wrap my head around why anyone would want to be dropped in the wilderness without pants and being left there for three weeks.  Maybe I just don't know how to have fun.  The other reason I like it is because I feel that if I watch enough of them someone is going to get bit by a snake in a very uncomfortable place and it will be the single greatest thing that has ever been on tv.  Like when that guy got his calf bit off on Shark Week and they actually showed it!!!!  That was I-N-S-A-N-E!!!  So far nothing real bad has happened to anyone on the show other than some questionable food choices that led to stomach discomfort, but a producer did get bitten by a snake and half his foot rotted off.  That was pretty gross and a perfect example on why the people that are on this show have lost their minds.

I would also be totally fine with something like this Snybora rising from a lake and chasing two naked folks through the woods.  I imagine he would run kind of like a frilled lizard and scare the living crap out of you.  The Blushing Envy version of this scaly menace was created by Chris Ryniak and brought to life by Squibbles Ink and Rotofugi and is an exclusive to San Diego Comic Con.  Get one for yourself at booth 5248 for $35 and have it sit next to you as you watch reality television for all the wrong reasons.