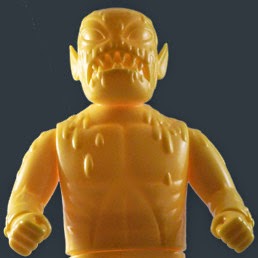 Monster Worship is making the trek west for San Diego Comic Con and is bringing a metric butt ton of stuff for you.  Lets get to it sucka.

From the twisted mind of Johnny Ryan come his Prison Pit creations Cannibal Fu**face and Rottweiler Herpes.  How are these not characters in the WWE?  Someone get Vince McMahon on the phone.  They're unpainted, yellow as all get out, and rarer than a watchable Jennifer Aniston film.  Each one is $75 ya cheapskate. 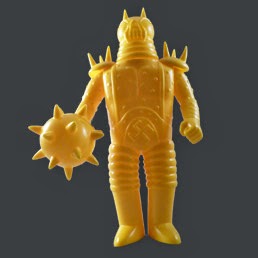 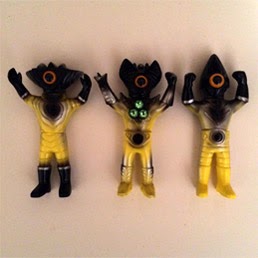 Where my Galaxy People at?  Ok, that was lame of me to say and now my street cred level has dropped below zero.  I would like to apologize to all of my friends, my family, and my fans that I let down.  I will now be entering a rehab facility to help me work through my problems.  These little dudes are $25 each or $75 for the set, cause that's how math works, son. 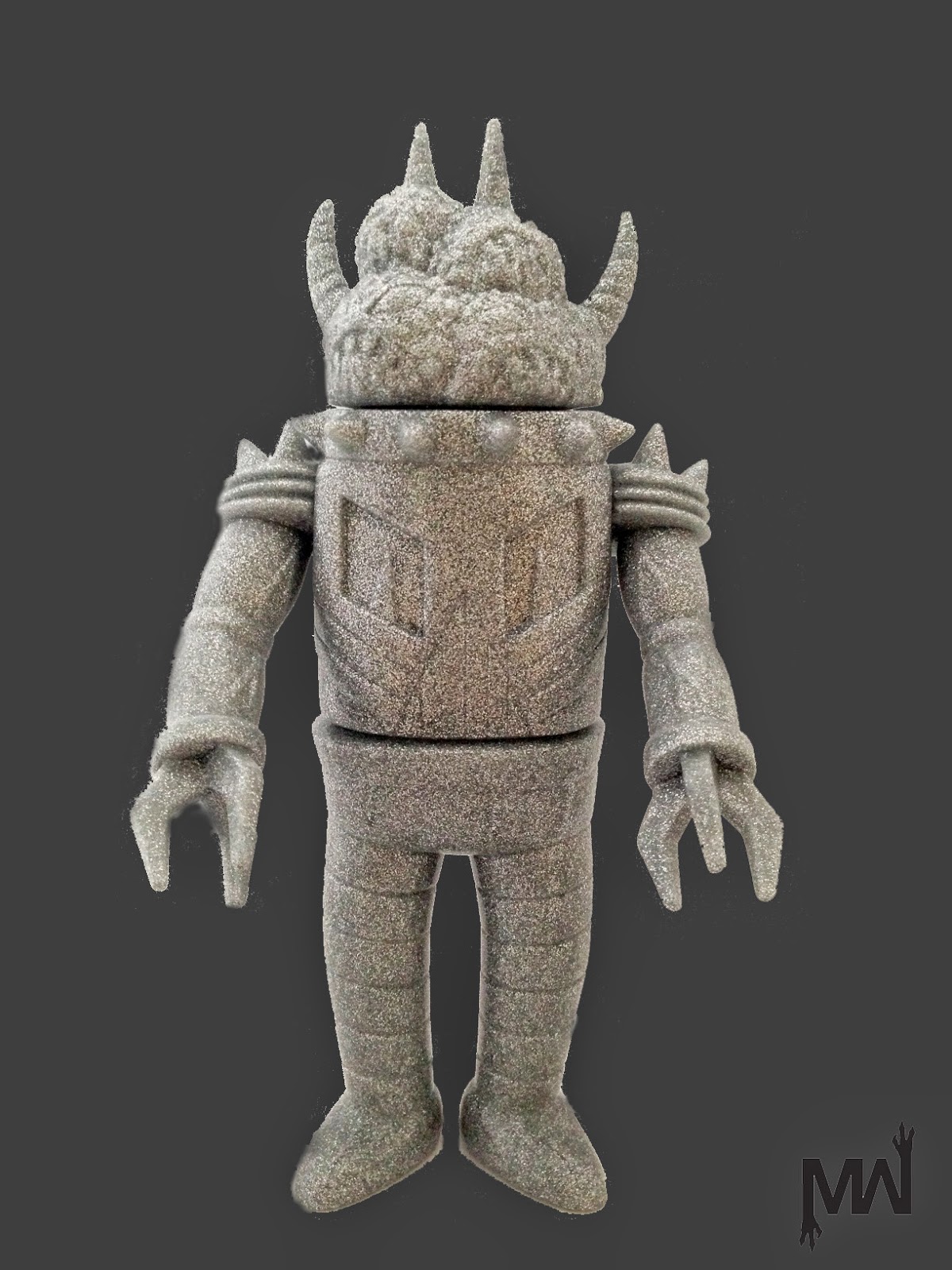 Oh, this is something else from Johnny Ryan and it's called Mass Murder.  That is a not a good name for a child at all, so don't be easily influenced by pop culture and name your kid that.  You're just asking to drive up to the federal penitentiary every weekend for the rest of their natural life.  But he is all sparkly, which I'm a sucker for.  $85 will get you one. 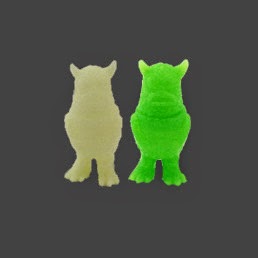 These are the tiniest little Greasebats ever.  Jeff Lamm created these wee little bros and they are $15 each in slime green or unpainted glow in the dark.  Don't put them in your nose. 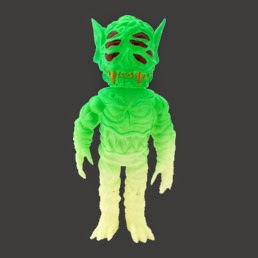 This guy looks like fun and not horrifying at all.  Just kidding, he scares me a bit.  Not pee my pants scared, but scared enough that I wouldn't take my eyes off of him for any period of time, less he catch you on the sneak!!!!  Michael Skattum designed this freaky dude and you can have your very own for $50.

If you want any of this goodness you have one chance this Friday at 3:30pm at the Lulubell Toys booth # 5047 when they start giving out tickets for the sale which will last from 4-6.