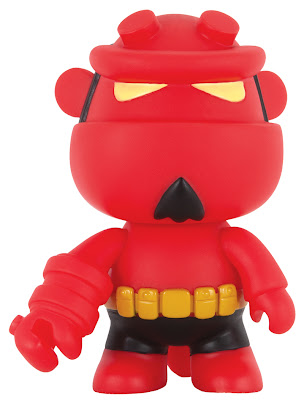 It's not easy to get news about what Toy2r is up to these days since their US office has closed and my ability to read Chinese is about as good as my ability so shoot lasers from my eyes.  Every now and then something will make itself known to me and I can share it with you.  This is a good one too.

Utilizing their Mini Qee platform (which I love) they have announced plans to release these three Hellboy figures this summer.  They worked closely with Dark Horse and Mike Mignola on the character designs and word is some of them will be rarer than others (my guess would be the glow in the dark to be the rarest).  The best part is they'll only be $19.99 each when released, so you don't have to feel too guilty about not saving for your retirement. 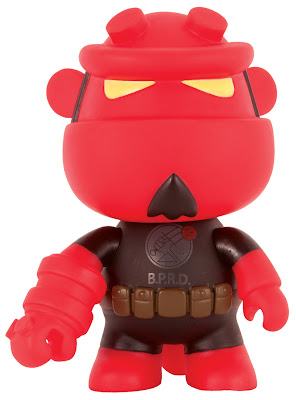 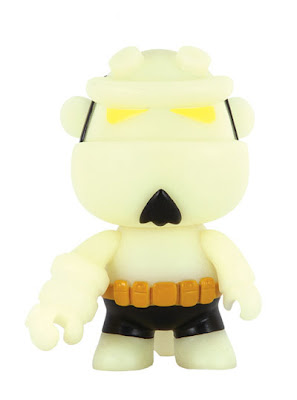