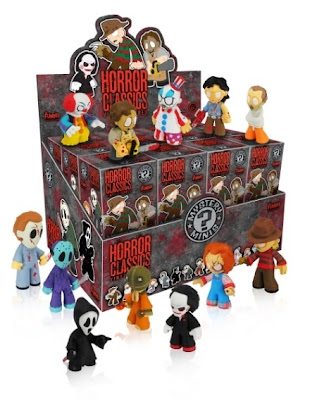 Only Funko could turn the film world's most frightening characters into something that is almost cute.  I would like to point out that they did forget about the scariest movie I've ever seen.  I don't blame them for missing it, because there really wasn't any blood or gore, but this film has psychologically damaged me from the moment I saw it: 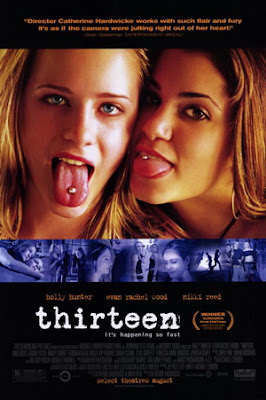 I'm pretty sure this movie has rendered me unable to have kids.  Who knew that teenagers were so horrific?  I would spend many nights at Camp Crystal Lake with Jason trying to murder me before I would be inclined to try and raise teenage girls.   They're scary.

Back to the task at hand.   You know you want them all.  They will be released August 15th in blind box form wherever you prefer to buy your toys.
Posted by Chris at 7:00 AM