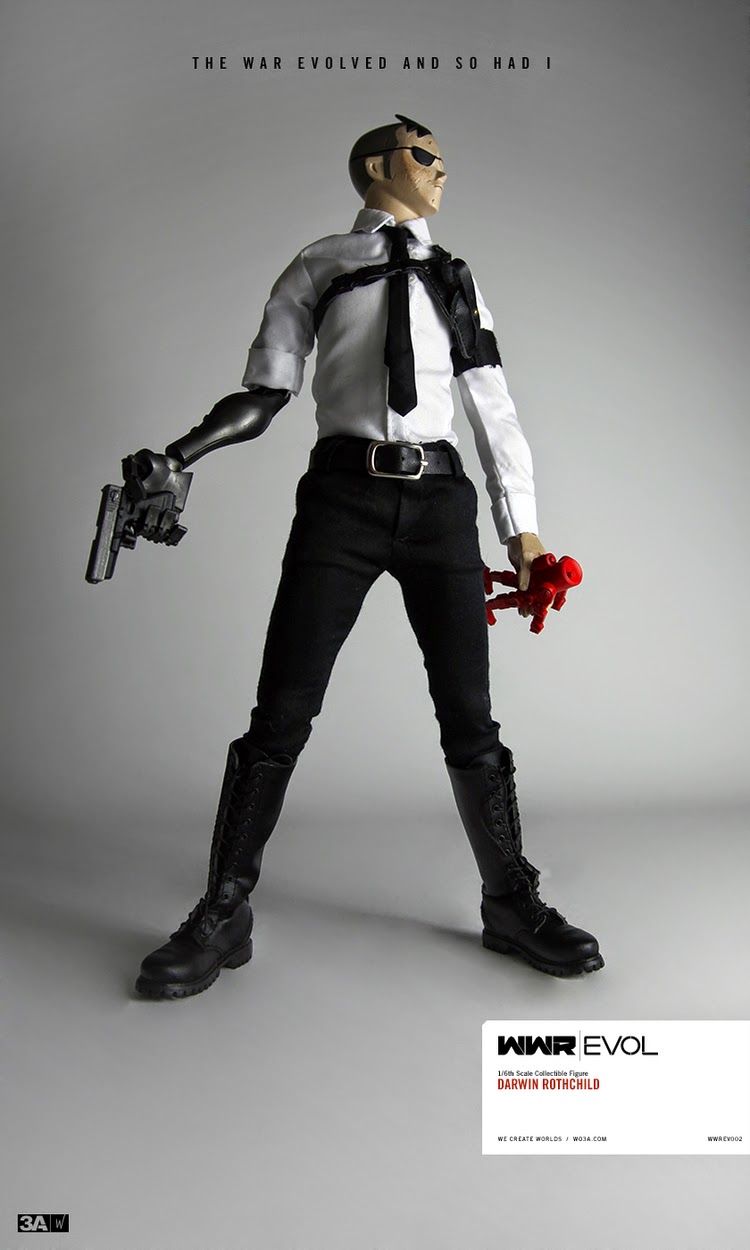 This guy looks as if he's had a bad day.  He also looks as if he's searching for a way to express his feelings about said bad day.  I think if I saw him I would try not to make eye contact and hope that is enough for him not to shoot you in the face.  Darwin Rothchild is done taking your crap.

Why is no one making films about the characters of the 3A universe?  This dude looks like the perfect anti-hero that would make you feel sort of guilty when you root for him.  If I knew anyone that could make it happen I'd be all over it.  You could preorder him today though and make your own stop-motion film.  Head over to http://www.bambalandstore.com/ while they're still available and then take the time to learn the fine art of motion capture to produce your own blockbuster.  Or you could just put him on your shelf and be impressed by your awesome taste.  That works too. 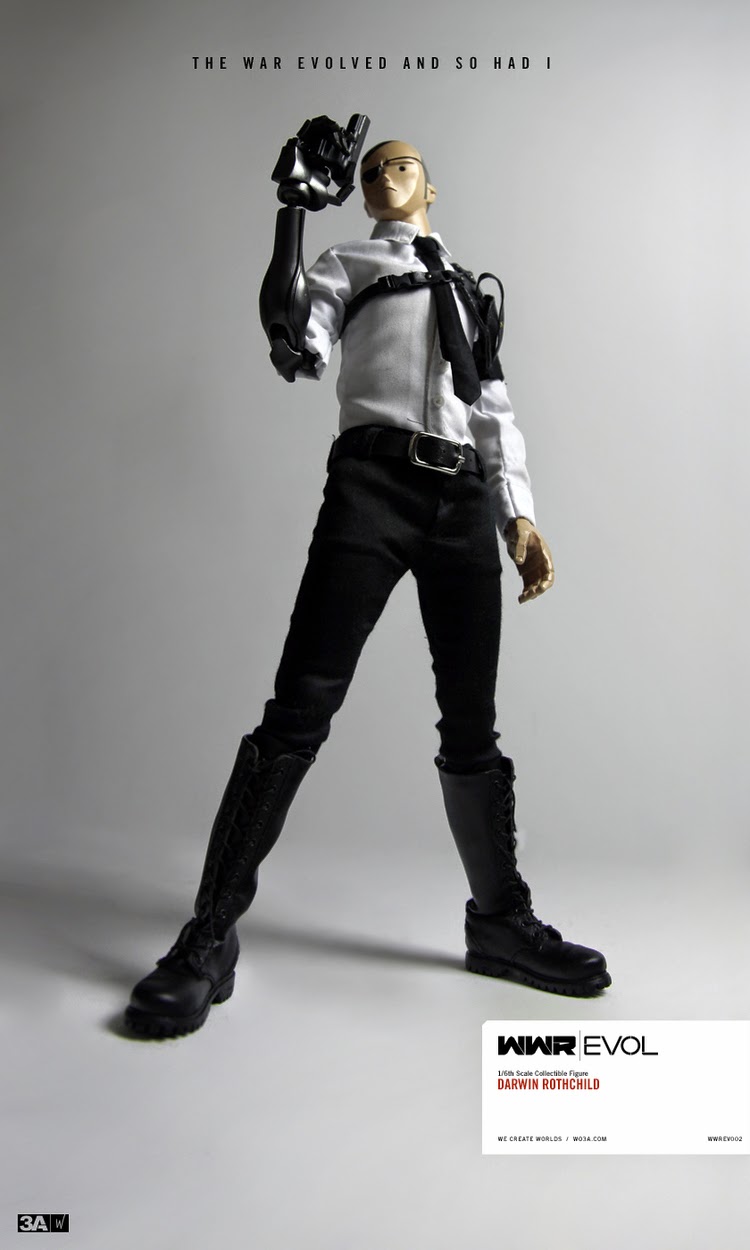