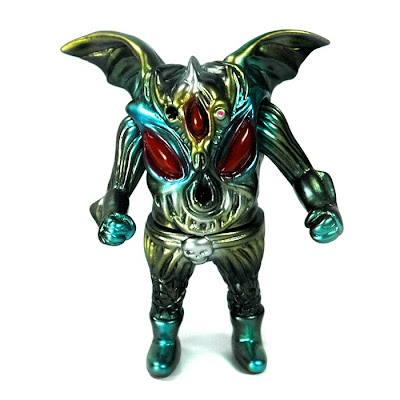 You wanna know what is frightening?  A House Centipede.  For those of you who were ignorant to their existence as I once was, this is what they look like: 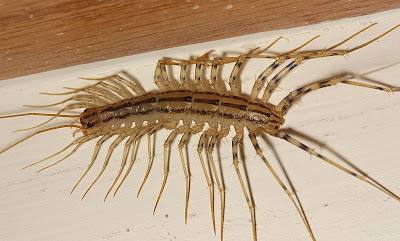 Our cat Icarus found on of these in the basement the other day and went nuts.  I had never seen one before and was pretty sure that this thing would crawl into my ear and eat my brain.  Turns out they don't do that, but I wasn't willing to take that chance.  So I caught him in a shoe box, took him outside, and put him on our neighbor's porch with the hopes that he would then go in his house and lay eggs in his skull.  That's what he gets for making it seem like someone is having an exorcism every time his really dumpy girlfriend spends the night.

Back to business.  I have no idea why I told you that story, except that if I were to go into the basement and see something flying around that looked like Paul Kaiju's Luftkaiser, I would be equally as worried.  He's not down there waiting for a a stray spider to cross his path, he wants the sweet meat. This is the Anniversary Edition made to celebrate Toy Art Gallery's fourth year in existence.  And they're only $45.  It's their birthday and we get the presents?  These are the best kind of friends to have.

They're also debuting these new metal Mockbats from Paul Kaiju.  They have magnets in their joints so you can pose em however you want and their stomach flips down to show you their guts/make it easier for c-sections.  They come in three different colors and each one retails for $135.  All that you see here (except for the house centipede) will be available for sale tomorrow, Friday September 20th, at noon Pacific time. 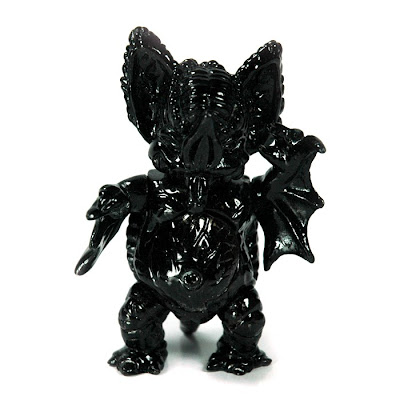 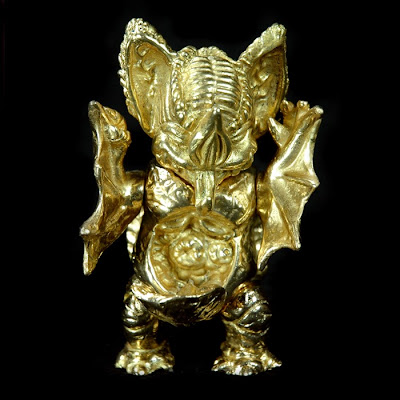 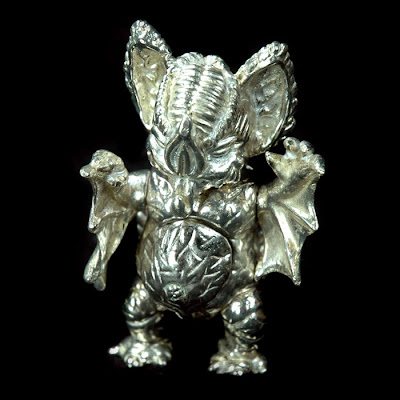