The Greatest Lego Set That You Can't Ever Have 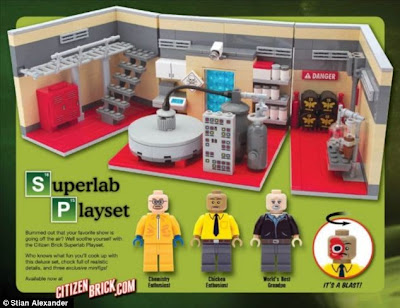 This is one of the greatest things I've ever seen.  The fine folks at Citizen Brick take it upon themselves to make things that Lego wouldn't ever produce, such as these Breaking Bad inspired build sets.  They're long sold out, and caused a ton of people to be all butt hurt about how inappropriate they were for kids.  For one, if you're young kids are watching Breaking Bad to begin with there's more you need to worry about than toys.  And two, these suckers weren't cheap and I don't think eight year olds have jobs or credit cards, so the danger of them actually getting one is about as high as me buying the new Kanye West cd. 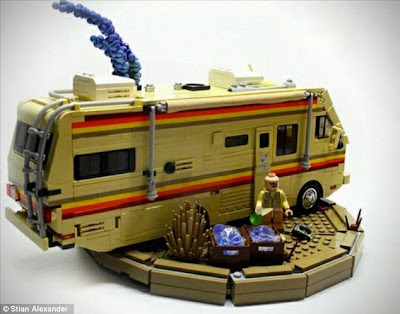 Maybe if enough of us beg and plead enough Lego will start a new division of their company that caters to the older collector.   They could make a Sons of Anarchy line, or Game of Thrones, or the Charlie Manson thrill kill playset.  The possibilities are endless.  Come on Lego, there's tons of us old folks that would go crazy for this stuff.

And for those of you that start your Christmas shopping early, I want this guy from the Citizen Brick website: 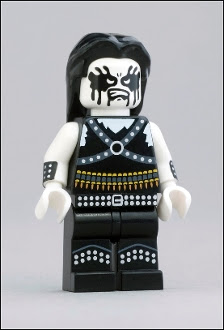