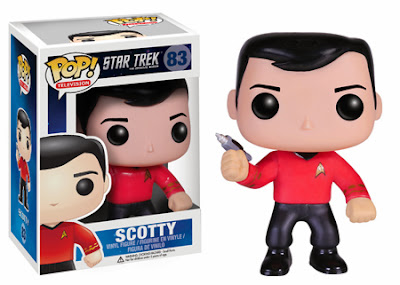 It was brought to my attention recently that Scotty from Star Trek was such a bad dude that he could wear the dreaded red shirt and survive.  That is tantamount to being immortal in that franchise.  I guess it's a good thing he was in charge of fixing stuff, cause if it had been any other dude wearing a red shirt they would be calling AAA to come and tow the Enterprise all the time.  Those guys were as expendable as out of date lunch meat.

This is further proof that everything you have ever been entertained by will one day become a Funko Pop! Vinyl.  Seriously, they have to be getting a little nervous that they're gonna run out of cool things to make figures of.  They're gonna have to start making a politician's series, or inventors.  Now that I think about it, I would totally buy a Tesla action figure.  They could do a two pack with Thomas Edison and make them look like they're gonna fight over who's ideas in electricity were supreme.  Make it happen Funko!  Oh, and hire me cause there are way more ideas where that came from.

These will be available November 28th. 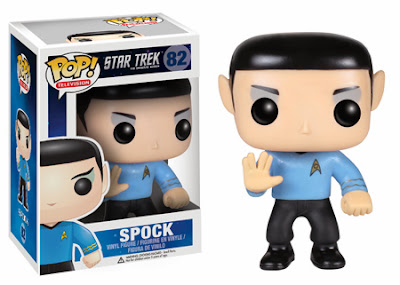 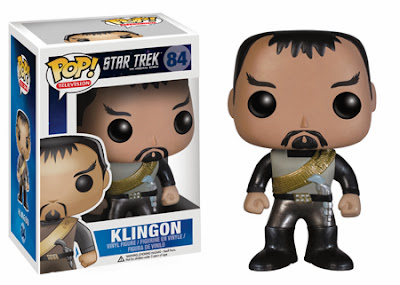 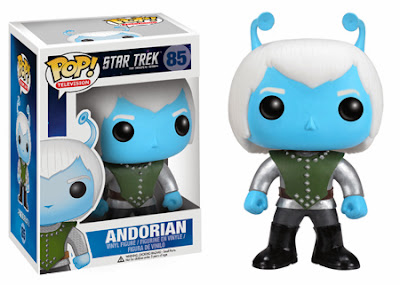 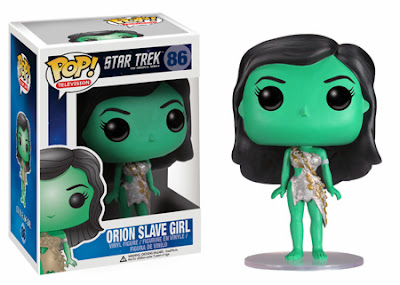 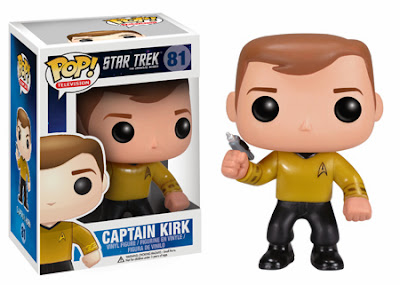