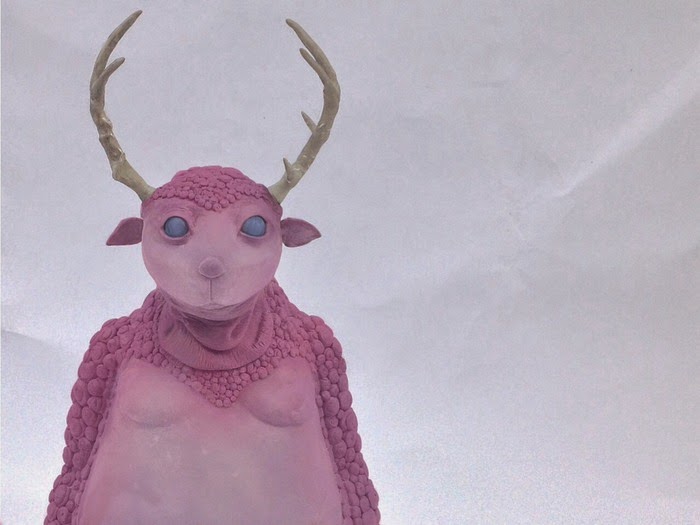 I think I've told this story before, but it warrants a retelling.  While living in my first apartment with my wife I made a custom figure that utilized fake antlers from a taxidermy supply company.  They needed to be shaved down a bit at their base so they would fit into the head of the figure, so I grabbed my trusty Dremel, sat out on the front stoop, and began grinding them down.  Just then two degenerates who just bought drugs from our upstairs neighbor (that's a looooong story that ended with the US Marshalls and the fastest eviction you've ever seen) come walking by and I look up at them from behind my respirator (don't breath that crap in folks) and nod so they think I'm cool and won't want to steal my tv.  One looks at the other and says, and I quote, "That's some real Jeffrey Dahmer shit."  That is when I learned that if you live around sketchy people doing sketchy things, it doesn't hurt to have them think you might be a sociopath.

I'm a sucker for a nice rack (of antlers) and this Willo figure from Kyle Kirwan certainly has that.  This dude needs your help to become an actual toy and you can show your support via a Kickstarter campaign going on right now.  This thing is very very close to getting funded and just needs a little extra push to make it happen.  Be a part of creating this unique toy by clicking here. 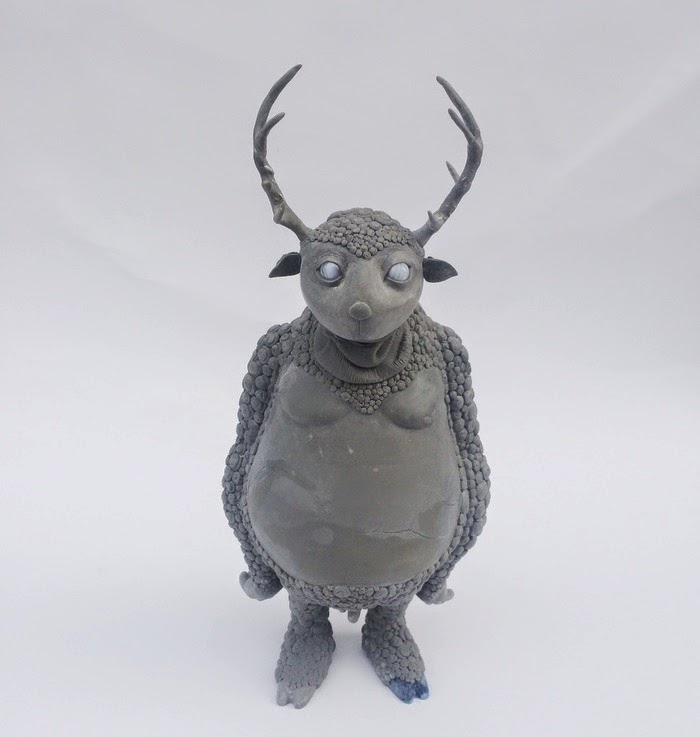