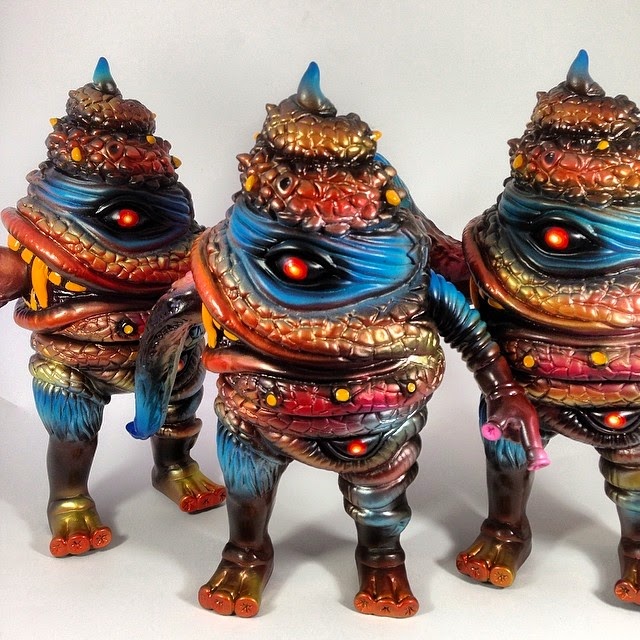 Anything having to do with poop is hilarious.  You know you still laugh whenever someone lets out a fart in public.  If the biggest, scariest, most prison-rapey dude you've ever seen let one rip there would be nothing you could do to stop from laughing.  Sure, he may kill you for making fun of his gaseous indiscretion, but even the thought of being choked to death by his tattooed hands can't stop it from being funny.  There is only one time that poop is not funny and that's when it's happening to us.  But even that is only momentary, because afterwards you can laugh about how you "wrecked the pipes" in your house, or that time you almost had to poop in the ditch on the way to the Bob Dylan concert because you swore your bowels could no longer take the torture of the Kentucky Fried Chicken you ate earlier and it was really hard to hold back their fury and operate the clutch of the truck you were driving without there being a breach in your backdoor security.  But then like an oasis in the midday desert heat you saw rise an Exxon station in the horizon, and you knew your salvation was at hand and you would not lose a good pair of underwear or your dignity on the side of a highway in Delaware after all.

Skinner has painted up three of these turd men by Paul Kaiju so you can finally own something nice that your mother can be proud of.  They go on sale today (Wednesday,April 23rd) at noon Pacific time at http://theartofskinner.com/.  And by the way, if anything ever comes out of your body that looks like this, don't bother consulting WebMD or even your local emergency room.  You need a priest and a will.