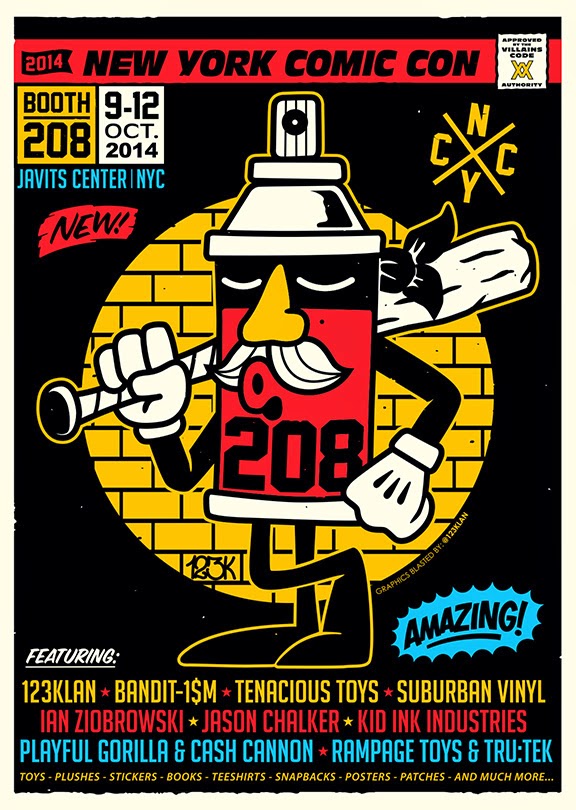 After waiting an entire year the time has finally come for New York Comic Con.  Some times, finding out about exclusives can be a difficult task.  You may get a teaser image, or you may notice a posting about em on Twitter as you're on the train in route to the convention and it turns out it's something you really want but you weren't able to budget accordingly or plan your booth visits right so you just get frustrated and you kick the seat in front of you and it turns out the guy in that seat was just paroled and the spider web tattoo on his face makes you think he may not be understanding of your situation and you end up spending the whole convention getting reconstructive dental work.

Tenacious Toys wants to see your smiling face with all of it's teeth at their giant collective booth, so they've made these handy little pictures with everything you need to know about their exclusives.  You have pricing info and the amount of them that were made right there so you can plan accordingly and not miss out on something you really want.  Take a peak below of everything they've announced so far: 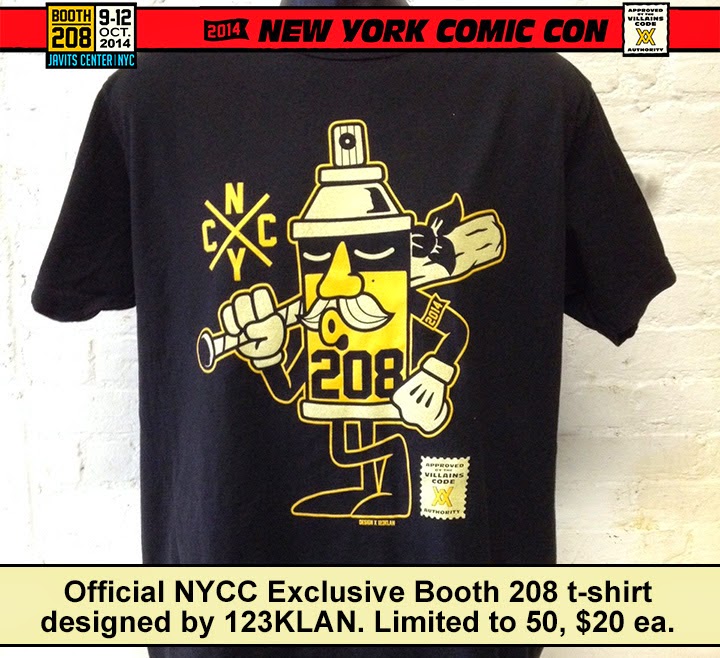 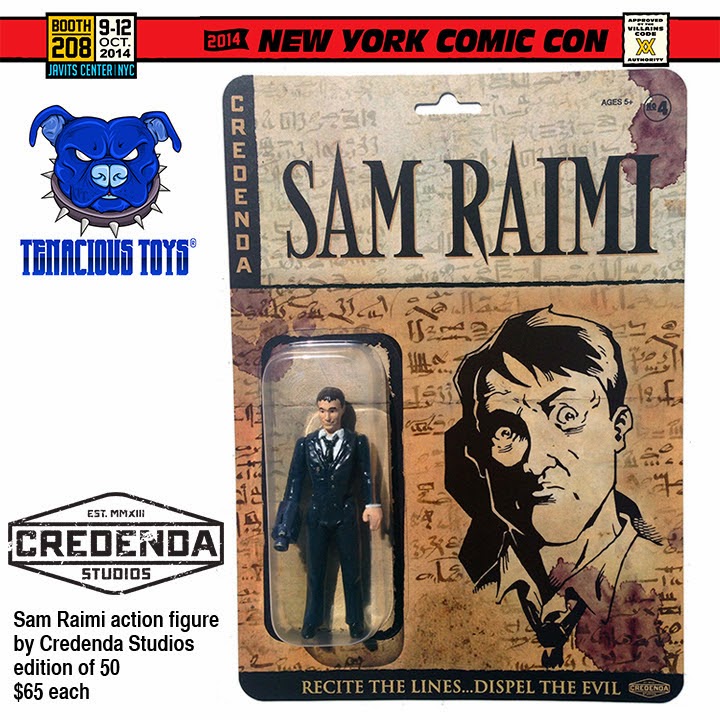 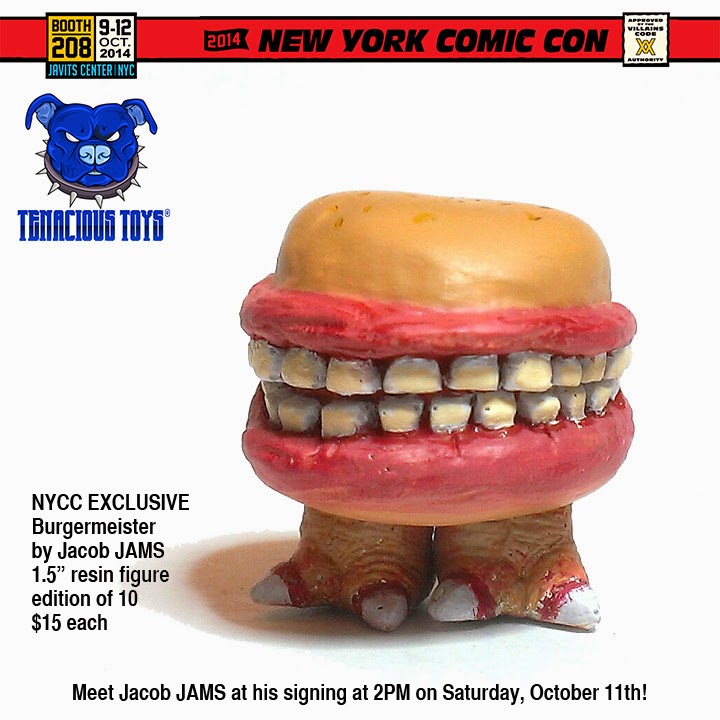 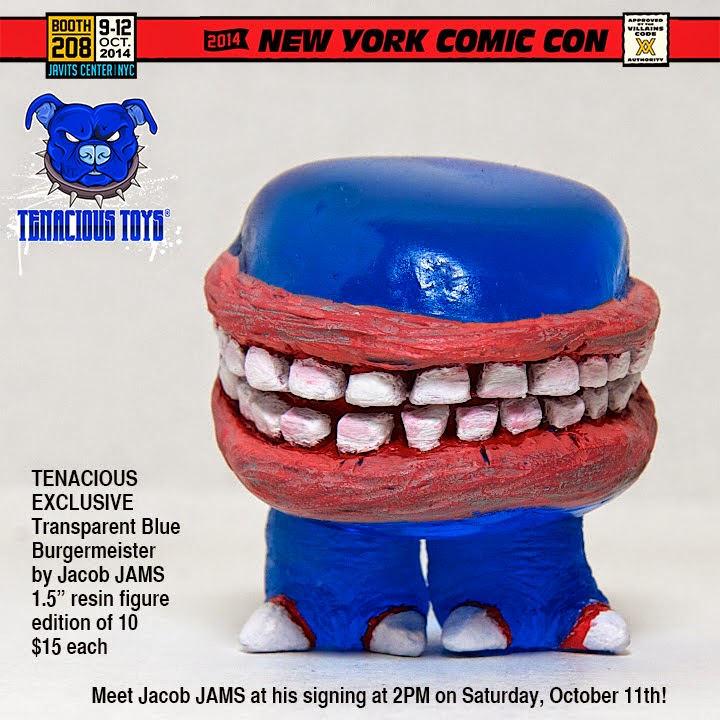 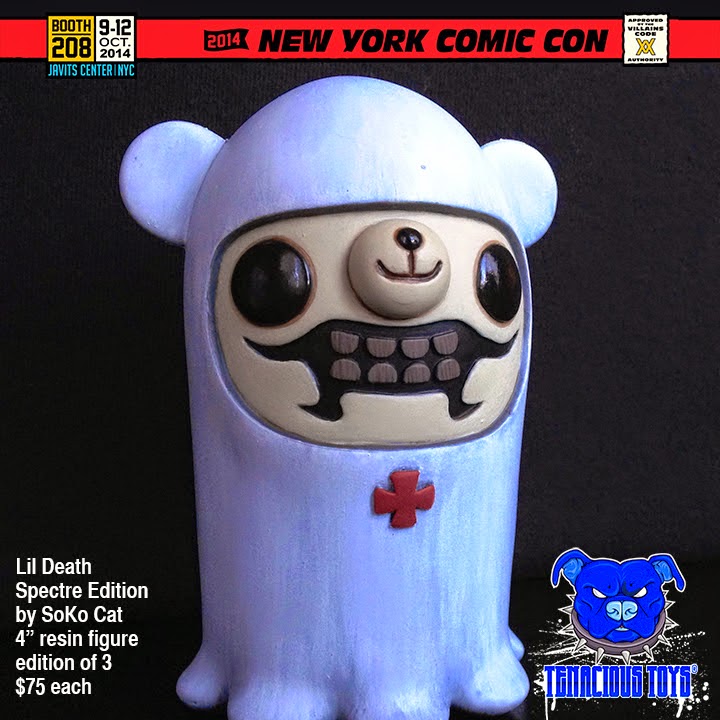 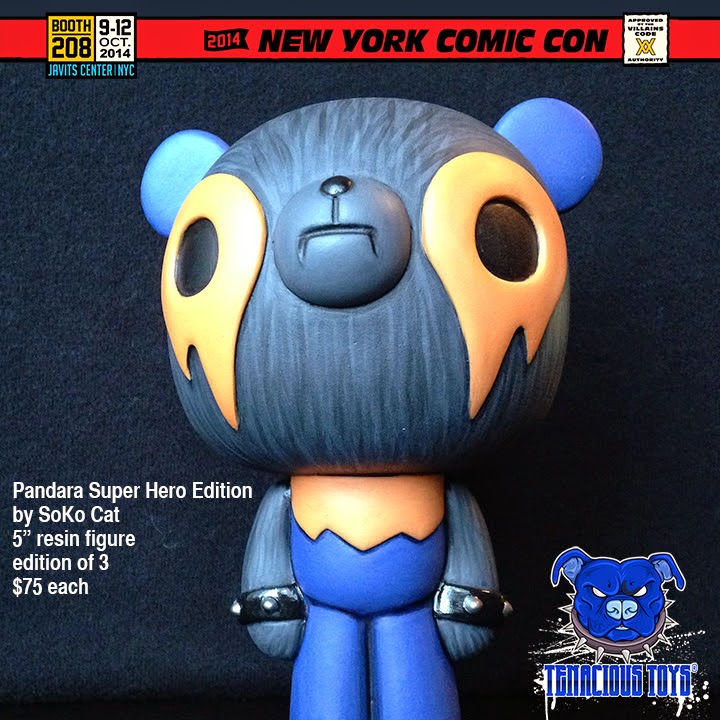 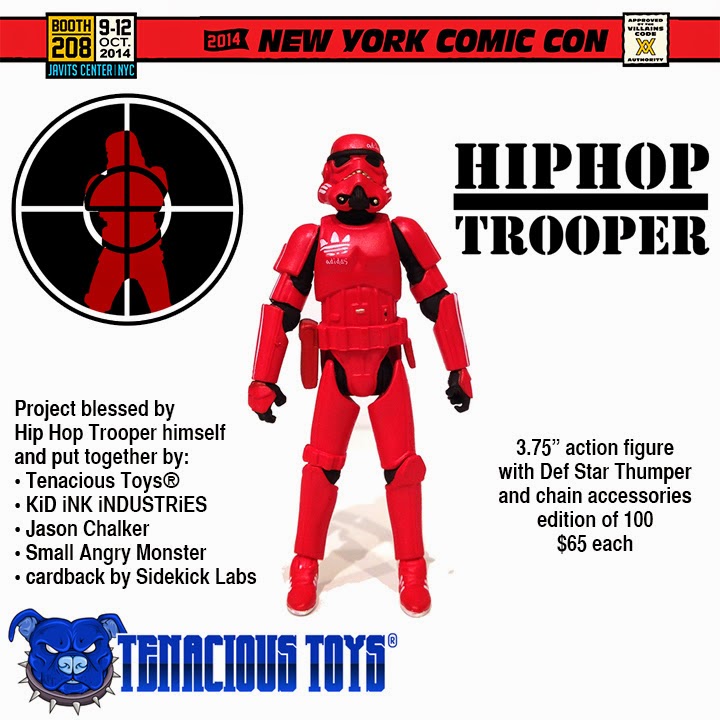 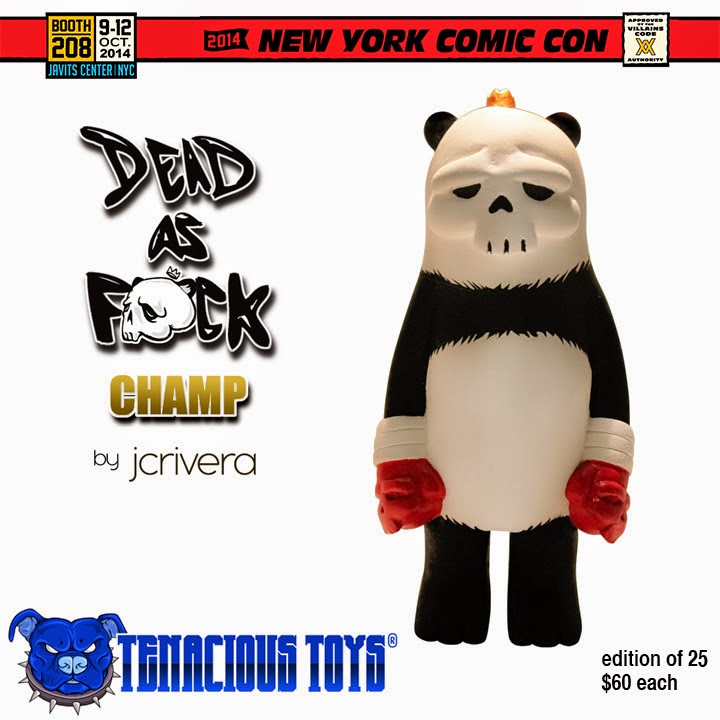