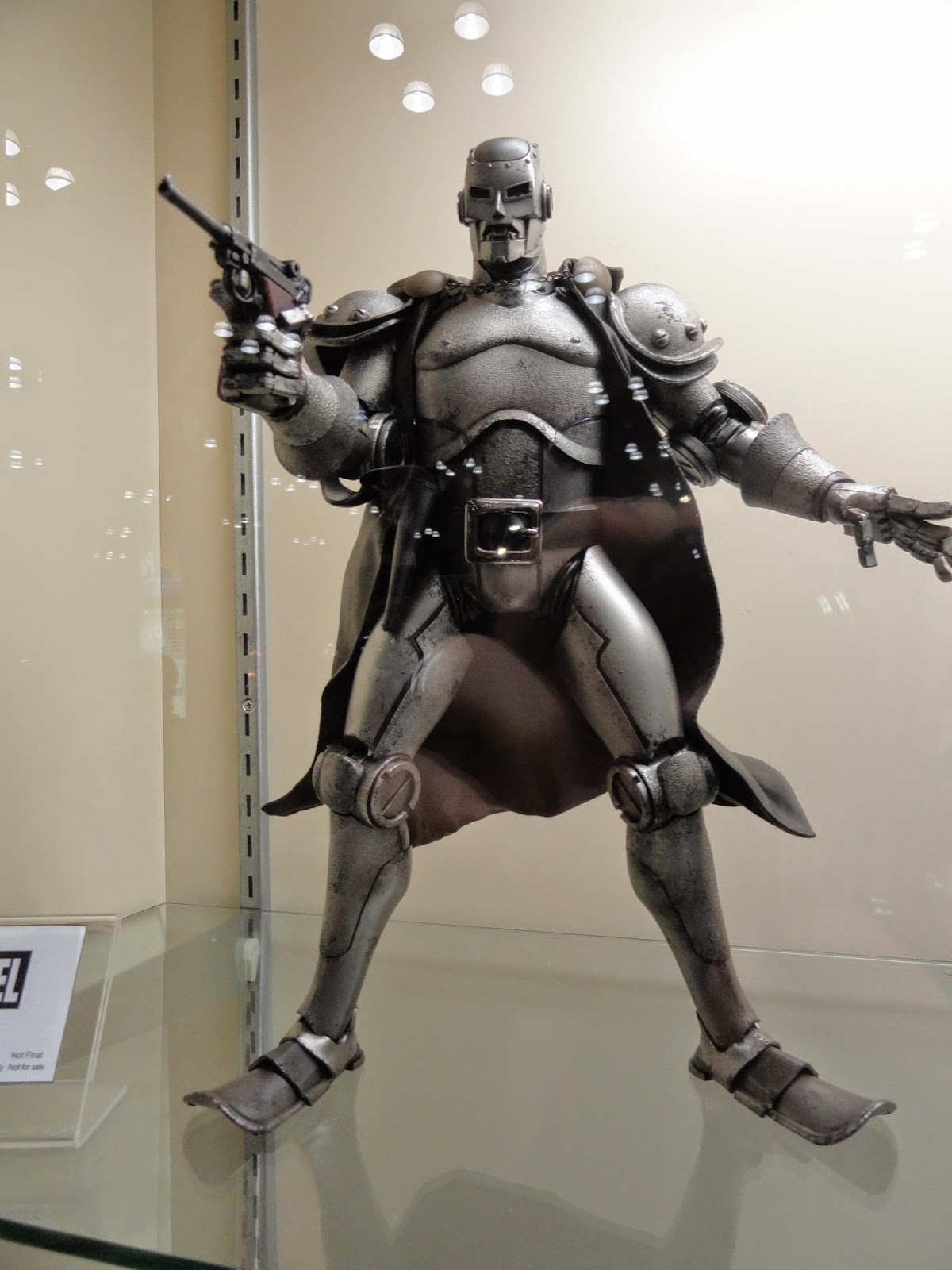 3A's toys are always beautiful to see in person and luckily for me they partnered with IDW Publishing to have a few of their upcoming releases on display during New York Comic Con.  Check out their take on Doctor Doom.  I'd love to see Marvel go a little crazy and do an entire movie with character designs like this.  Maybe if we put up a Kickstarter and raise $100 million it will happen, but probably not.  We still have that not at all eagerly anticipated Fantastic Four film to look forward to right?  Moving on. 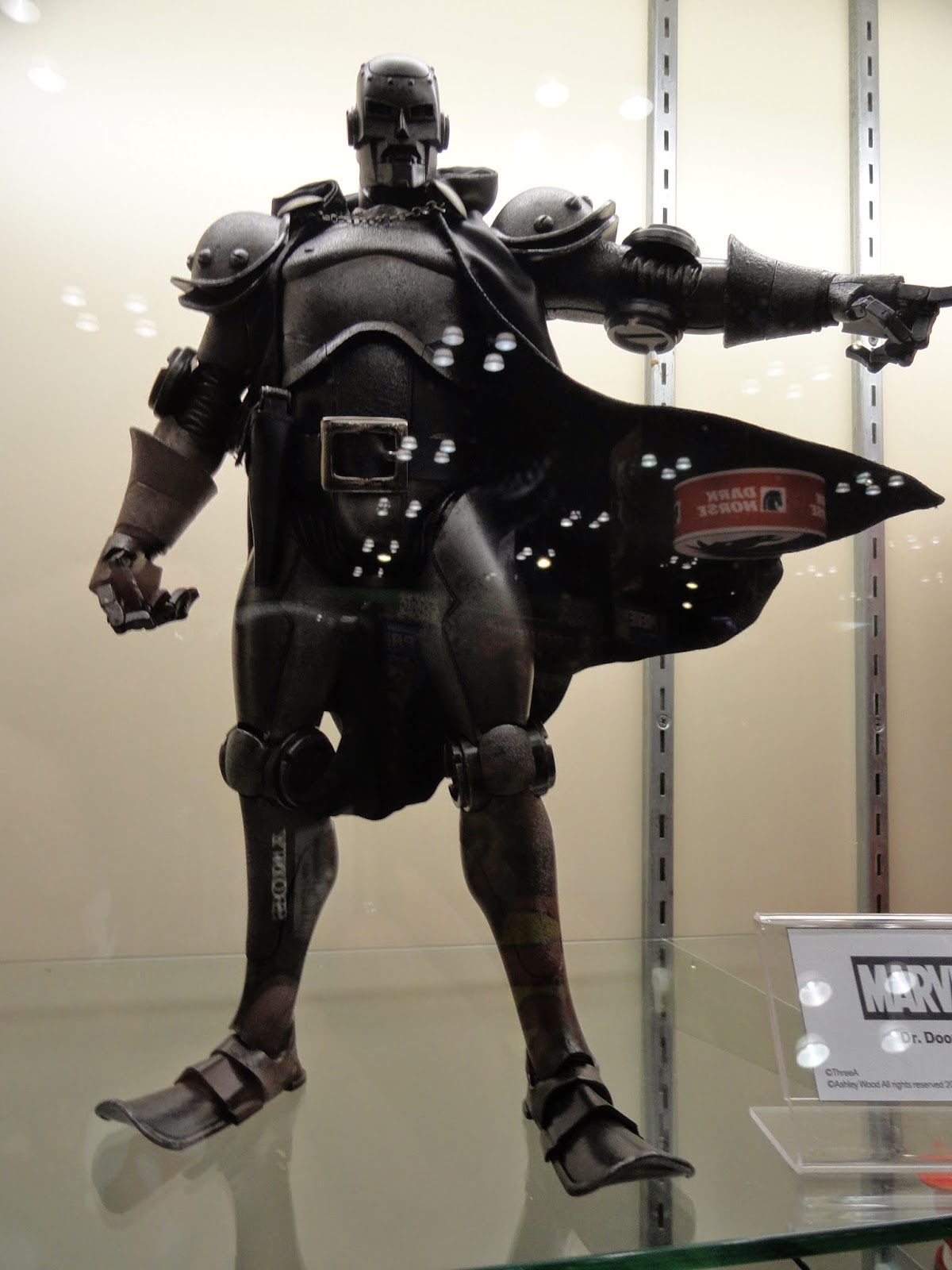 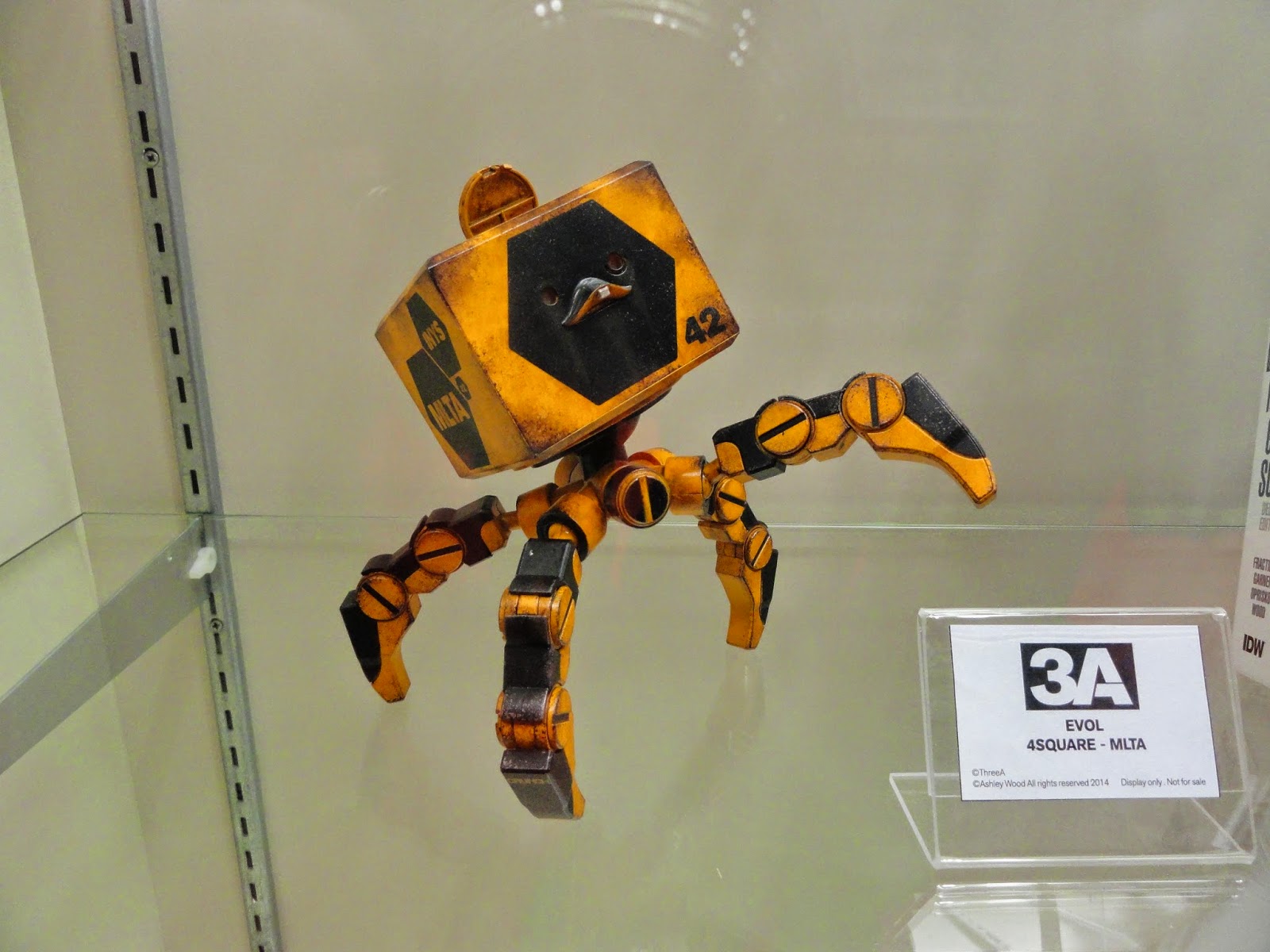 This little dude was t heir exclusive for the convention.  I was well beyond broke by the time I even made it to this part of the show, so unfortunately I left without one.  He looks like he'd be fun to play with.  You could change his poses up, have him wrap those four legs around your cats and watch them head off into battle.  I don't think that's an officially endorsed use of this figure, but I'm not the imagination police, so you do what you want.  Just make sure you record it for the rest of the internet to see. 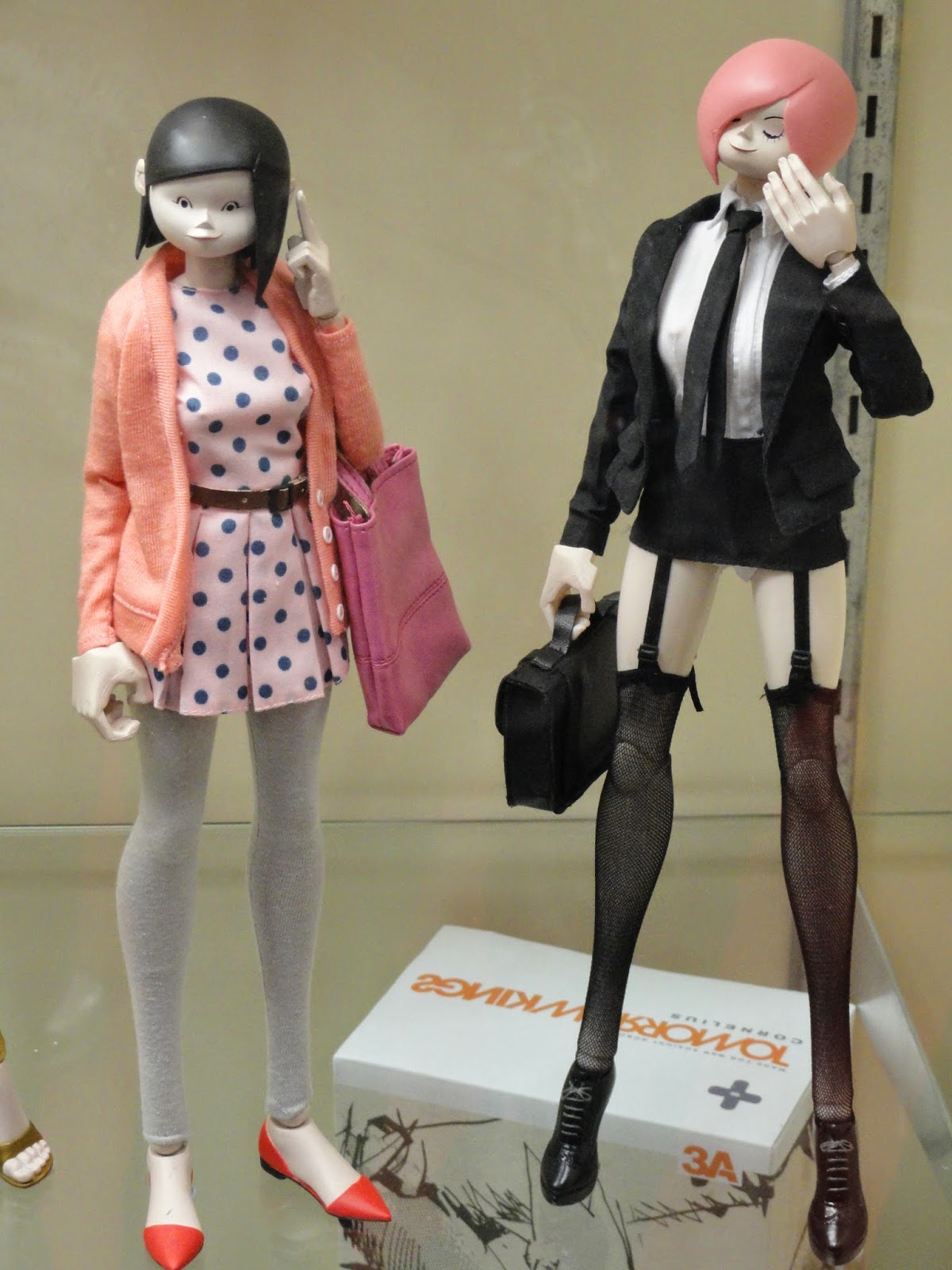 These were by far my favorite things they had on display and they're some of the most clever figures I've seen in a while.  And could you pick a more perfect place than a convention to show off a line of figures that are all cosplaying as iconic moments in pop culture?  You can't, I already tried.  Isobelle Pasha looked right at home next to a thousand girls dressed as Harley Quinn or some other half-naked comic book character.  My favorite part about these is how the references for their clothes are pretty easy to spot, yet done with a great deal of creativity.  The most interesting this about cosplay to me is when people put their own spin on a classic character and that idea is captured here perfectly. These figures are available for preorder now through your favorite toy retailer. 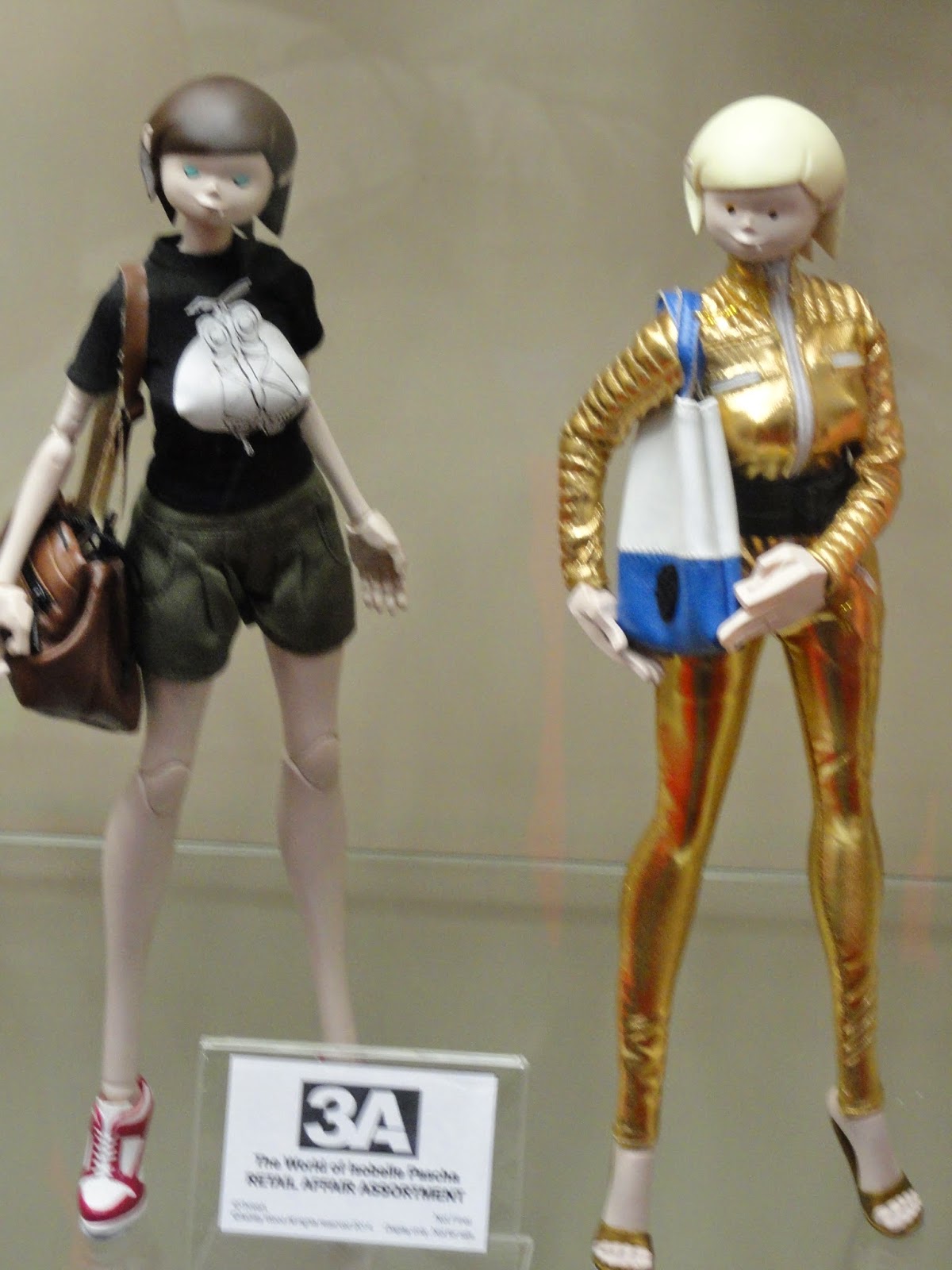 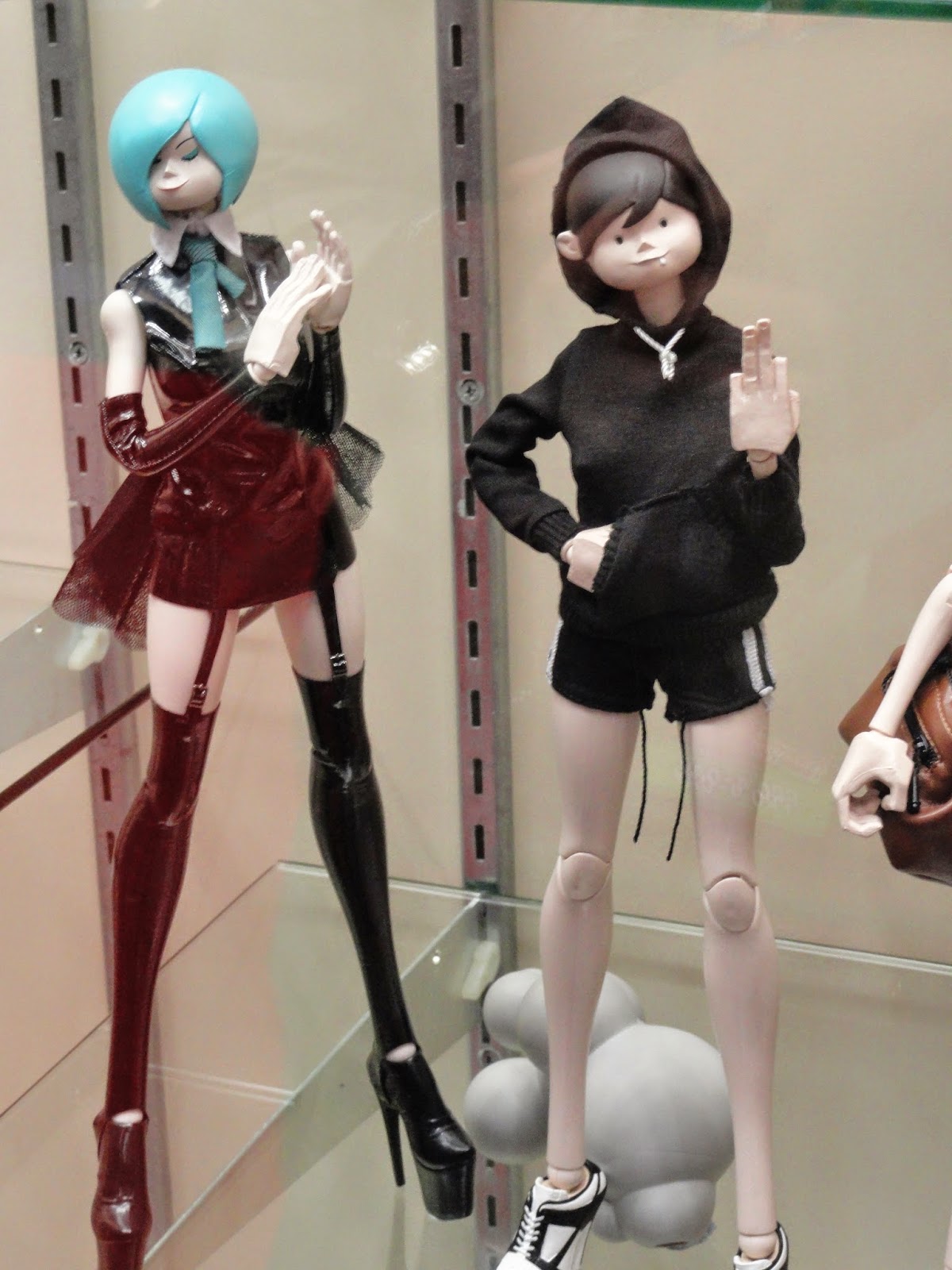