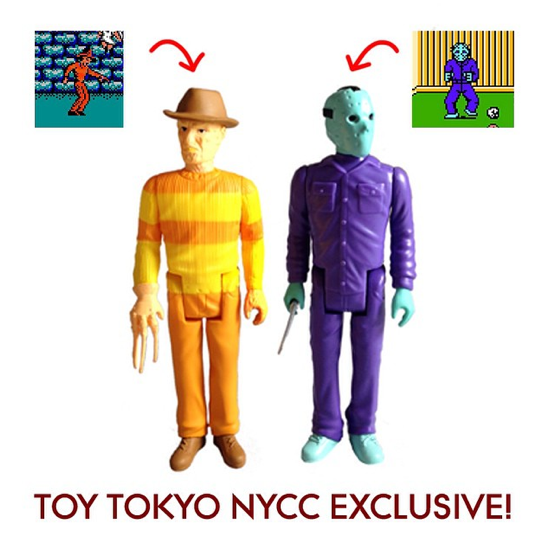 New York Comic Con happens is just 8 days away and to prepare myself I took all of next week off from work.  You gotta be on your game when you go to this thing.  You have to be mentally sharp so you can seek out all the best deals before anyone else.  You have to be physically strong to push your way through walls of people that jam every aisle.  And you have to build your immune system to levels that would melt down a nuclear reactor, because someone there is going to sneeze on you.  It's inevitable.

One of my first stops every year is to visit the folks at Toy Tokyo.  You can't even call their setup a booth because they create a miniature version of their store in the showroom.  And by miniature I mean kinda huge and bigger than what you would expect.  They always have a ton of older items that I missed out on the first time around, but being a convention you know it's all about the exclusives, and they have some pretty great ones courtesy of Funko.  Here's a rundown of what I know about so far.

Freddy and Jason 8-bit ReAction figures!!!!!!!!!!!!!!!!  Do I need to say anymore to entice you to want these?  They sell themselves, really.  For those of you that don't know, they are sporting those wacky colors because that's how they looked in their hideously awful Nintendo games way back in the day.  It's kind of a weird nostalgia trip to think "hey these look just like those games I was really pissed about wasting my money on when I was a kid, I MUST HAVE THEM".  You know you need them. 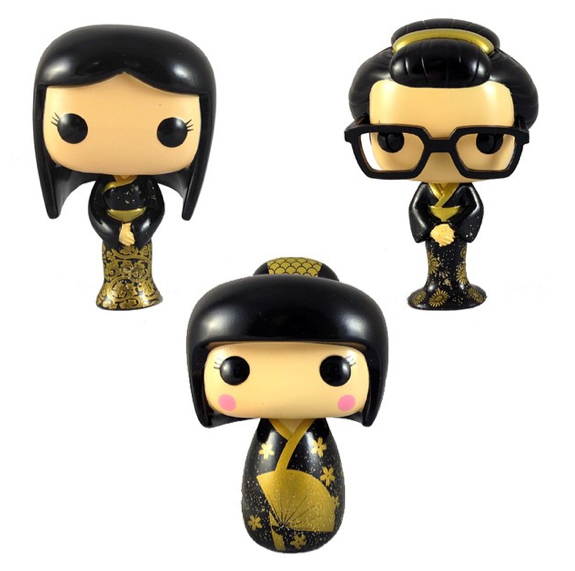 Do these look unfamiliar to you?  That's because these Omamori Pop! Vinyl figures are usually  available to customers in Asia exclusively.   But Toy Tokyo will be the only store in North America to have these in this black and gold color scheme.  You're not gonna find these sitting on a shelf at Wal-Mart, so make sure you you get there early, cause people are gonna go nuts when they see them. 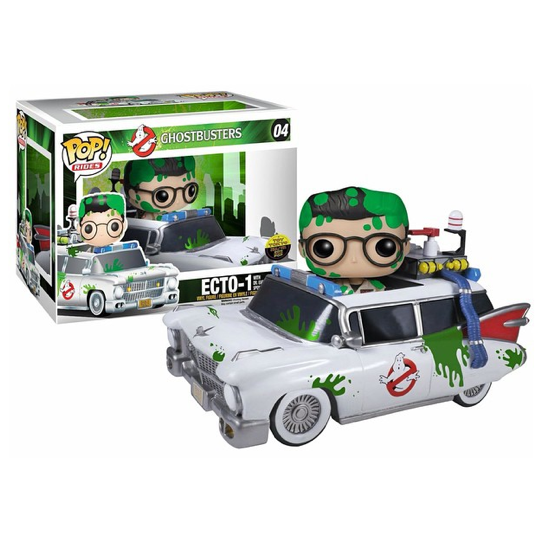 Looks like someone parked under a tree filled with ghost birds.  Do ghost birds still bombard your car with poop?  Someone should suggest the Ghost Hunter guys to go and investigate that, cause if I'm driving around in my sweet Hyundai and it's covered in ghost poop I'm gonna be pretty mad.  I'm sure that if I was driving Ecto-1 around I wouldn't have a problem getting a free car wash though. 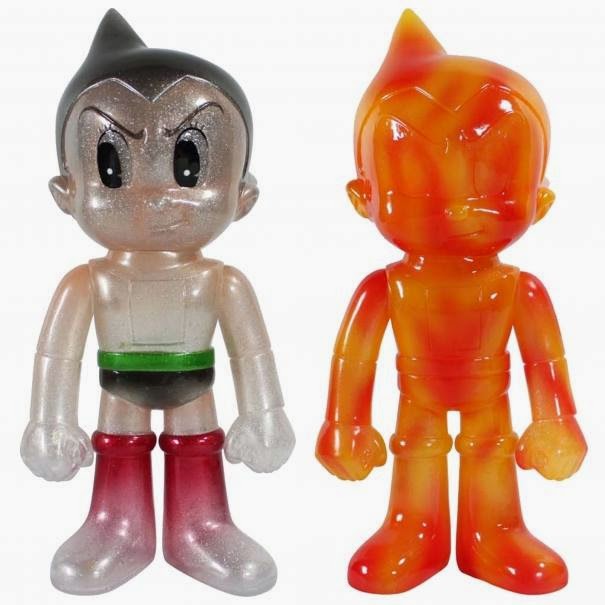 What, there's still more?  Take a deep breath cowboy, cause the exclusives keep coming in just about every style of figure Funko makes.  Some of the Hikari soft vinyl figures they create benefit from this style of manufacturing more than others.  Astro Boy definitely looks awesome in both of these incarnations.  From what I hear these guys are uber limited and they would fit nicely in with your vintage Japanese toys.  Don't have any vintage Japanese toys?  Now you'll have a good excuse to go and buy some. 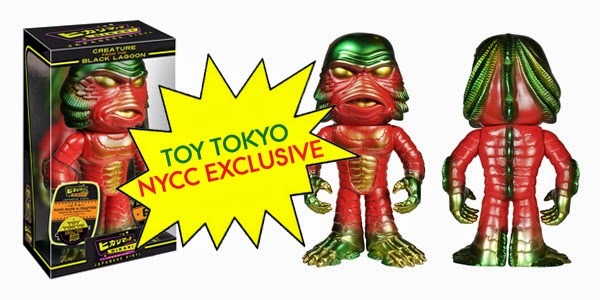 The Creature from the Black Lagoon used to be the most menacing thing anyone had ever seen in the water.  Then some shark from New England shows up and people forget all the pioneering work he did in snatching bikini clad ladies.  Well not today, for today we will mark his achievements in underwater terror with this figure.  Put it in a place of pride in your home, maybe next to your high school diploma, or meemaw's ashes.

Get these and more by visiting booth number 101.