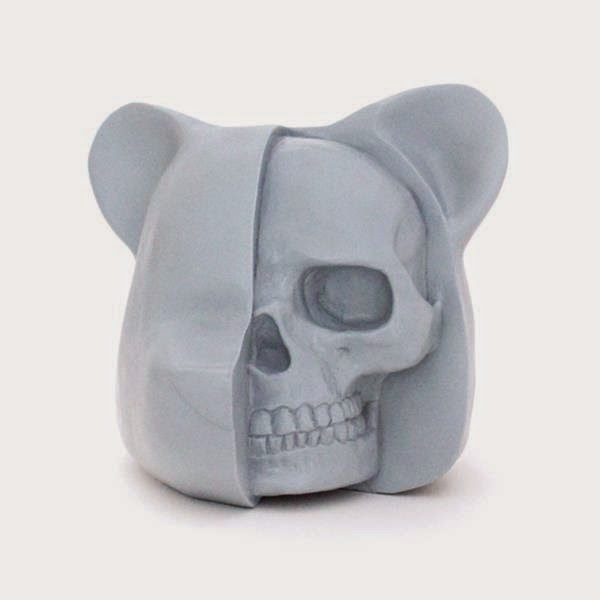 New York Comic Con just opened it's doors, and while I won't be there until tomorrow, there is plenty to see and do right this instant.  Clutter Magazine sent me an email filled with all kinds of nutty stuff you're gonna want so let's get to it shall we.

Fact:  Bears have skulls the same shape as human beings do.  It's on the internet, so it must be true.  Luke Chueh only made 15 of these Dissected Bear Heads in Kenner prototype blue, with 5 being released each day via an 11am lottery system.  The lottery last 15 minutes, after which time the winners will be announced and then they get to buy this dude.  No lottery today, only on Friday, Saturday, and Sunday, so you have time to plan accordingly. 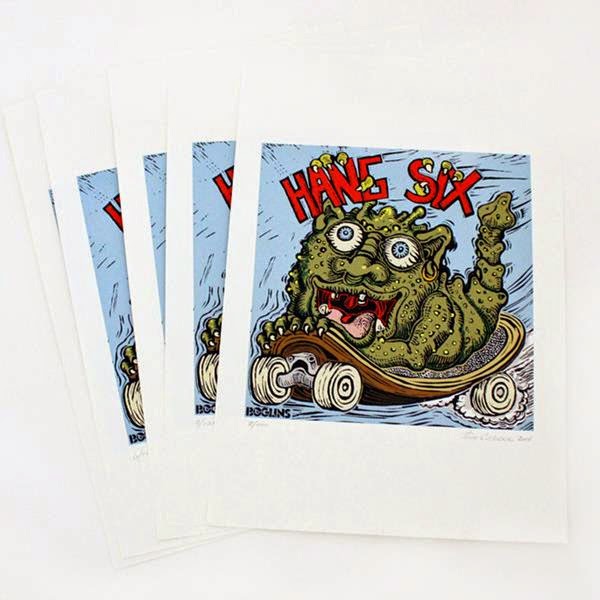 Tim Clarke is a legend.  The day he followed me on Instagram I almost pooped my britches.  This dude not only created Boglins and Sectaurs, but he worked on The Dark Crystal with Jim Henson.  We're talking about things that defined people's childhoods.  He's got a new toy series out called Totims and he will have a bunch of those and those prints you see above.  He'll be hanging around Saturday starting at noon and if you're gonna shake anyone's hand during the show, his would be a good one.  Maybe some of the magic will rub off. 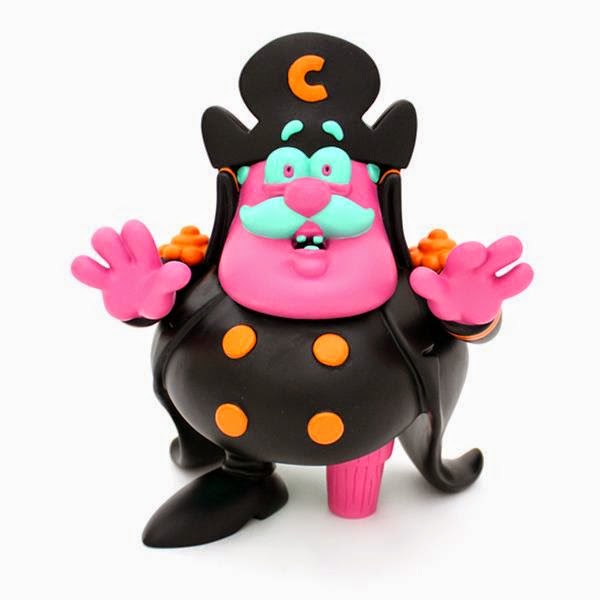 Ron English is obviously not as big a fan of breakfast cereal as I am.  And I love Cap'n Crunch, even though it shreds the rook of your mouth like you were chewing razor blades.  This is the latest edition of his obese faux pirate, and it will be released Saturday at 1pm and Ron will be there to sign em and tell you the dangers of high fructose corn syrup. 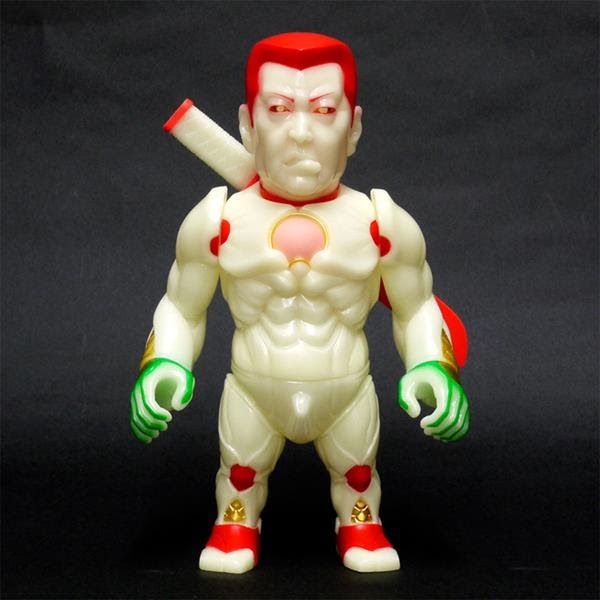 I've been in a few fights in my day.  Most of those involved dust ups in my high school cafeteria and certainly never with anyone that looked like this.  Who would fight this guy?  I don't care how bad you think you are, when you see a guy dressed like this and with such an unpleasant look on his face, you need to move along.  Restore made this glow in the dark Neo Japan in such uber limited quantities (10) that he will be sold through a lottery system on Saturday at 2pm with the drawing taking place 15 minutes later. 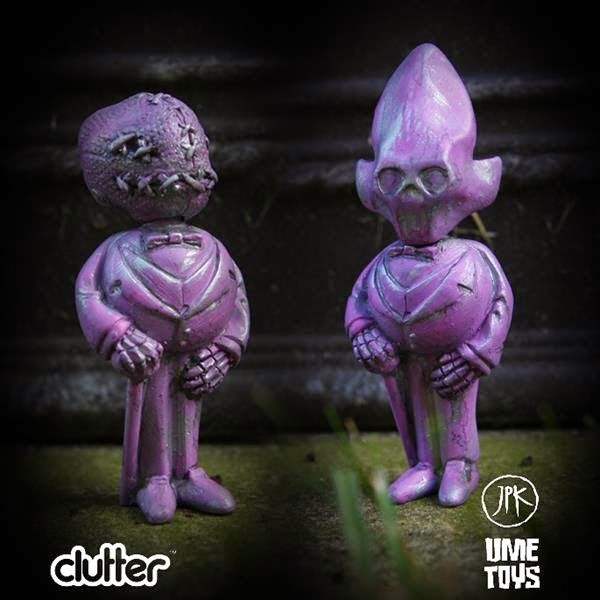 Saturday is gonna be busy for whoever is manning booth # 504, cause at 3pm Jon-Paul Kaiser and UME Toys will be present to release their Buford Mandrake figure.  He comes with two masks, though which one is more disturbing is open to debate.  Meet those fine English gents and pick up this collaboration piece that is sure to be a hit, cause I said so. 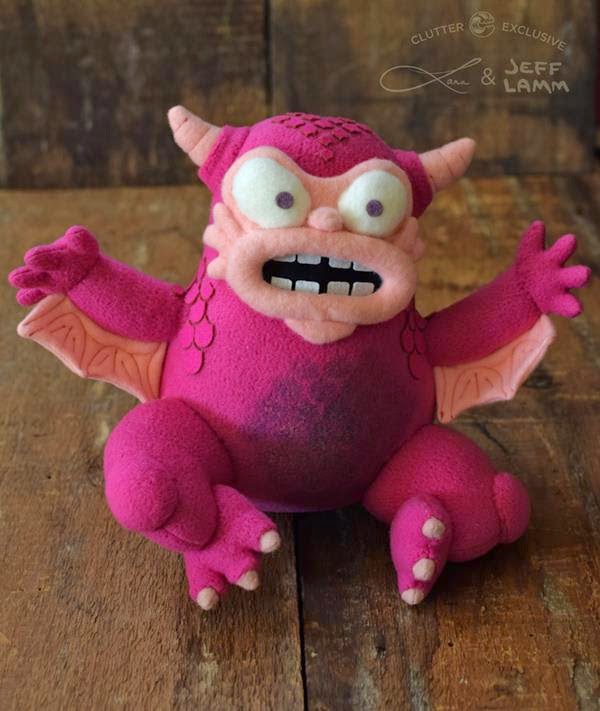 Ok, this is pretty killer.  We've never seen Jeff Lamm's Greasebat figure so...so...cuddly.  Lana Crooks hand made five of these stunning plush toys and I hope there is one left just so I can see it in person. 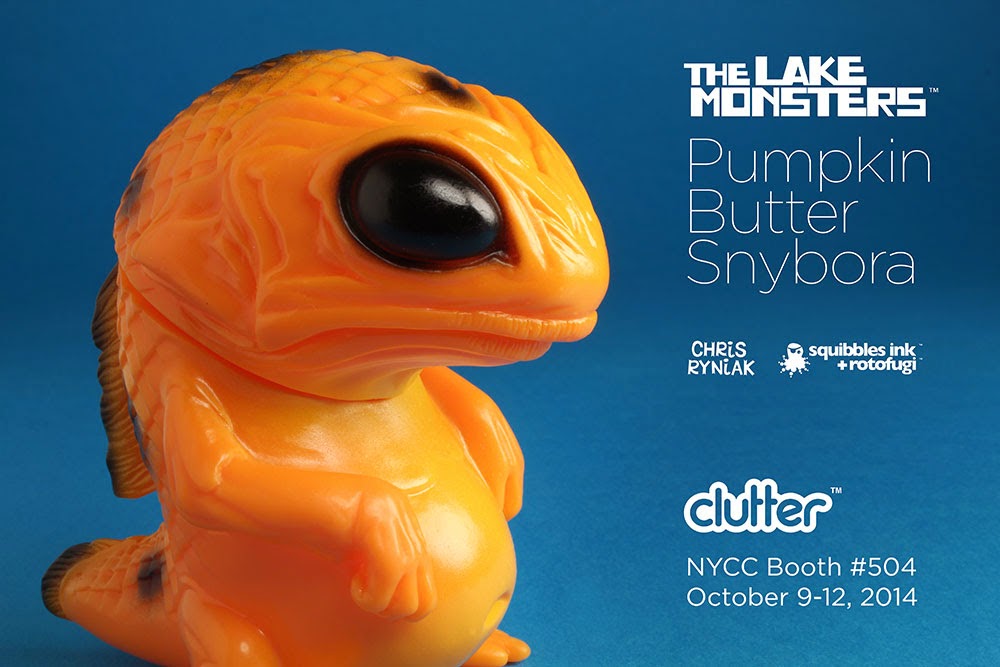 The Flyers lost last night and I'm kinda bummed about that, but they did play pretty well.  And I love the orange and black no matter what and this lizard bro makes me thankful that there's another game tonight with which they can redeem themselves.  Chris Ryniak's Snybora has long been a favorite of mine and this paint job from Squibbles Ink and Kirby Kerr makes it even closer to my heart.  Only 25 folks can own one though, so you better be quick if you wanna play with him on the ride home.

Visit the Clutter folks at booth #504 for all that you see and more.  That kinda sounded like something a game show announcer would say.  I need some sleep.