Despicable Me 2 Pop! Vinyl from Funko 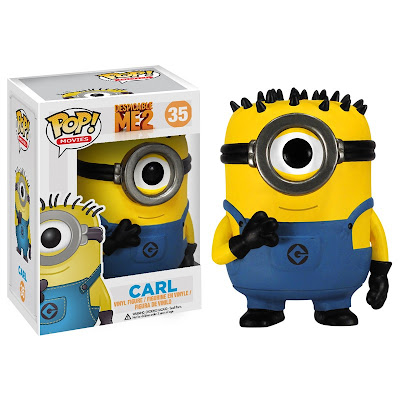 I'm so out of touch with what's going on in the world that I didn't even know they were making Despicable Me 2.  I really need someone to give me a daily briefing like the President gets every day so I don't get caught of guard by such things.  TMZ sure didn't inform me of it this morning.  All I know is some dude got spit on by Justin Bieber and is filing an assault charge on him.  I'm sure he's only doing that because he'll be able to sue and win lots of money, but how embarrassing would it be to be the guy who got assaulted by the Biebs?  You may get rich, but you'll forever be the biggest wuss in history.

Back to business.  A new movie of course can mean only one thing.  Pop! Vinyl figures from Funko!  You can get them all at the beginning of May and there is still an uber secret bad guy dude that they have yet to reveal.  He is represented by the black shape at the bottom.  Just in case you thought I was going crazy and just putting random pictures up instead of ones that actually have to do with the subject matter.  Which, if you ask my wife, is a fair assumption. 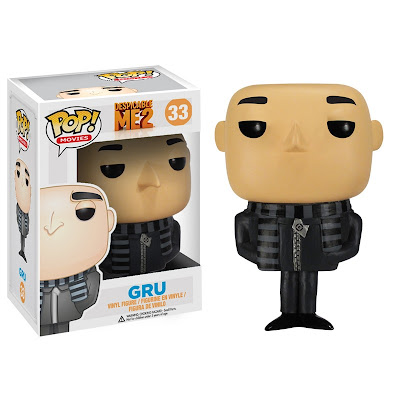 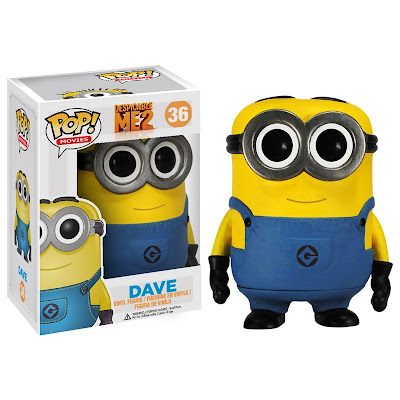 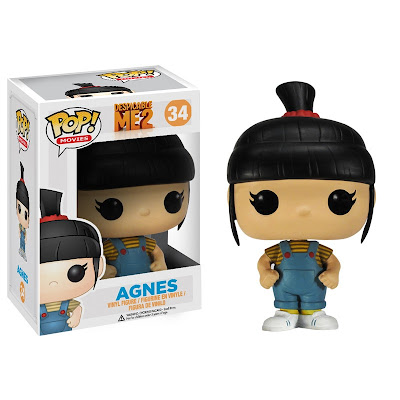 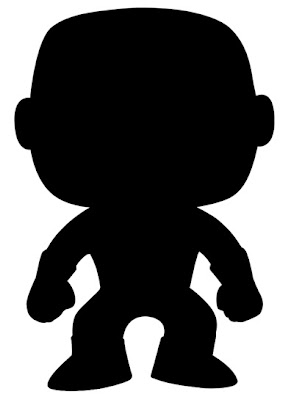