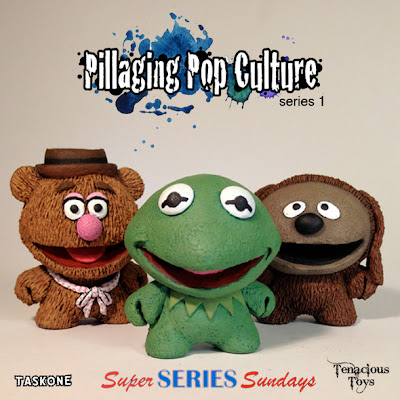 I can't even draw a stick figure that would be considered nice, so when I see someone sculpting figures that look this amazing I am truly impressed.  And a bit jealous that my artistic abilities are limited to being able to write my own name.

Taskone is the newest artists to be featured in Tenacious Toys ongoing Super Series Sunday releases with these insane Muppet figures.  Each one is hand painted and will be released blind boxed in waves of three.  You can buy one random figure for $40 or get yourself all three of them for $100.  If you're bold and daring you can purchase an entire set of 18 figures plus an extra special chase figure for $600. The first 3 of the series will be available this Sunday, March 10th at 4pm Eastern time.  Subsequent releases will happen on March 24th, April 7th, April 21st, May 5th, and May 19th. 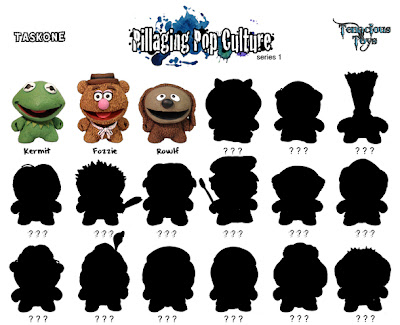