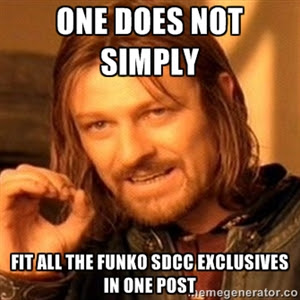 My last meme was such a hit I've decided to make one for every post I do about Funko's San Diego Comic Con exclusives.  I'm gonna be a busy man. 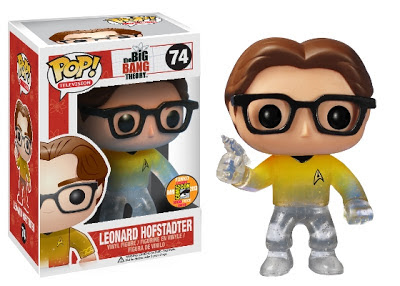 The Big Bang Theory is a show I thoroughly enjoy.  Not only is it hilarious, but they have managed to employ most of the former Roseanne cast.  It would blow my mind if they could get both actresses that played Becky into the same episode.

These super nerds are in the middle of being beamed to some strange planet.  I would love to have one of those machines.  I don't think I would use it for myself though, I probably would just throw people's car keys in it and laugh maniacally.  No one's ever accused me of being responsible with science fition technology. 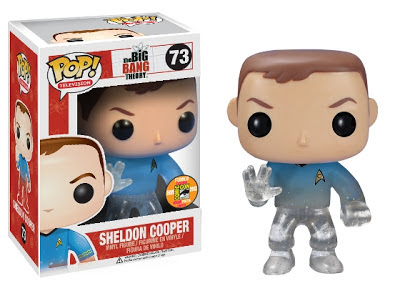 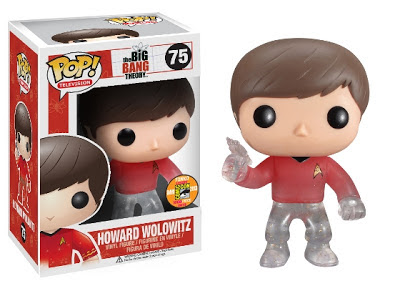 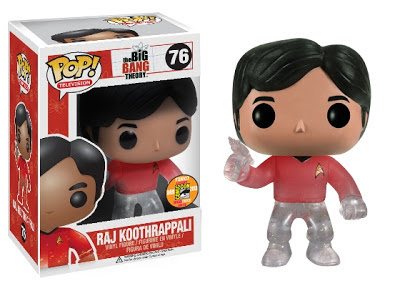 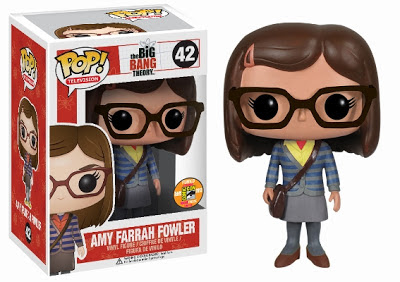 Don't worry, the ladies are represented too, as Ms. Farrah Fowler will be available in an alternate outfit. 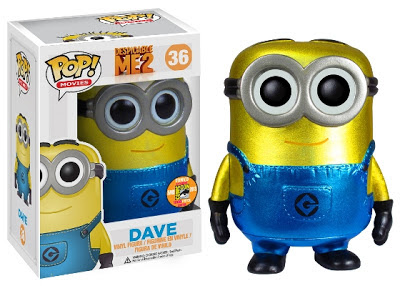 Hey it's the little dude from the Progressive Insurance commercial.  Oh, and they're in Despicable Me 2, which I haven't seen yet cause it's not on Netflix.  But when it is I'll probably watch it cause these guys are funny.  They're all shiny from their metallic paint treatment.  That Evil Minion looks liek he would make a great dental add, maybe he could be tooth decay come to life. 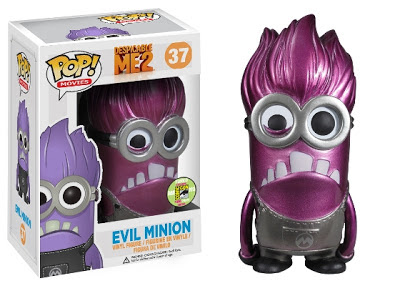 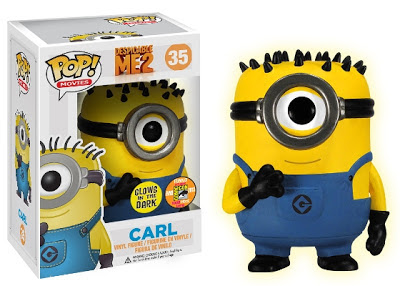 This little dude glows in the dark!  You could buy a ton of them and light a path to the bathroom at night!