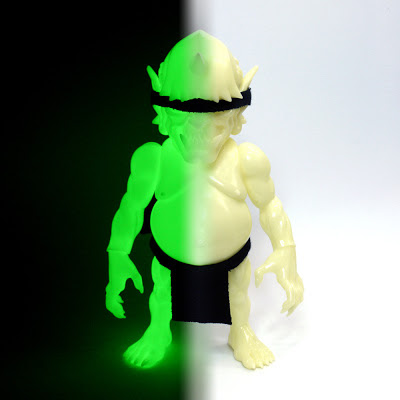 I would not wrestle with this dude.  He would most likely cheat by bitting your nose off.  He looks like a guy that drinks too much and wants to wrestle everyone at the bar in some odd display of his manliness.  We all know that guy.

Restore will be dropping three new Debris Japan figures at Lulubell Toy Bodega's booth #5045 next week during San Diego Comic Con and online via Pop Soda.  The glow in the dark with black "clothes" and the green with red ones will be $60, while the one you see at the bottom that is fully painted will be $100.  Here's their release days and times: 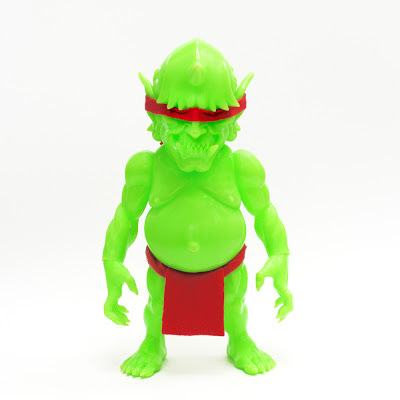 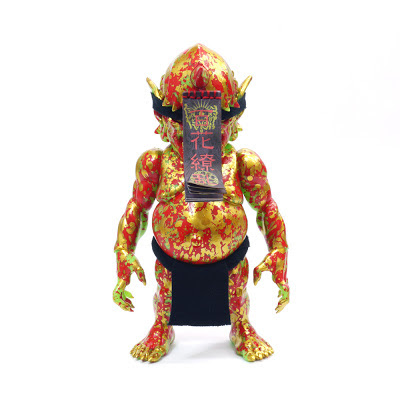