My Top 10 Things I Want from SDCC


It seems the popular thing to do on blogs is to create lists.  Fearing criminal prosecution from most of the lists I would like to post, I instead decided to make a list of 10 things I would like to own from San Diego Comic Con.  These are in no particular order. 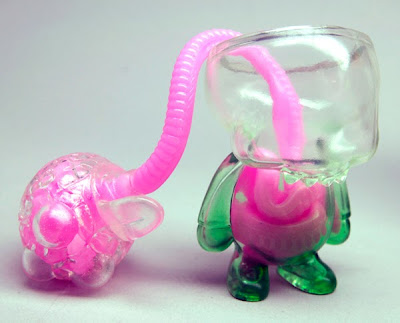 Anytime someone around me is complaining of any physical ailment I always tell them that their symptoms are consistent with that of a tapeworm living in their gut.  Thus far, I have only been successful at getting one person to actually go to the doctor with this concern, but I keep trying.

Ferg x Grody Shogun made this Young Gohst with a major parasitic issue for Lulubell Toy Bodega's booth #5045.  Get one on Saturday for $45. 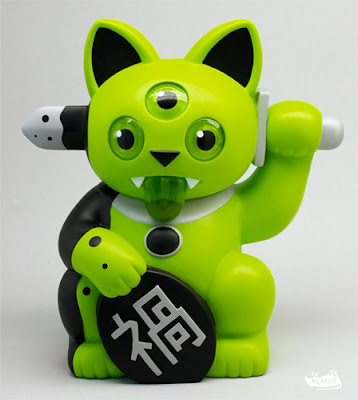 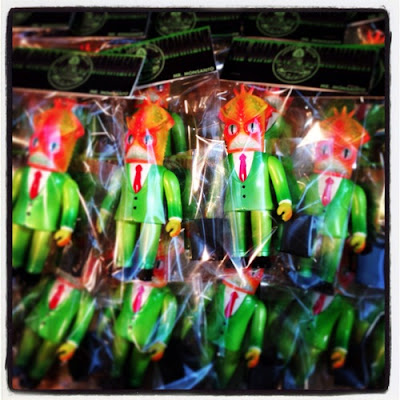 I pretty much want everything Frank Kozik makes, but I narrowed it down to two things I really really really want.  First up is the hand painted Mr. Monsanto.  This releases tomorrow at 2pm at his booth #5051 for $100. 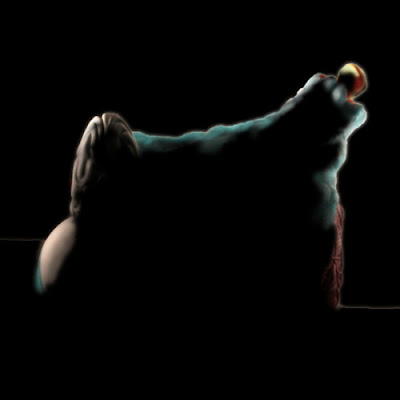 The second thing is this Mishka collaboration Labbit from Kidrobot.  I haven't even seen what it looks like but I know it's a must have.  These will be $99.99 at booth # 4995 on Saturday at noon. 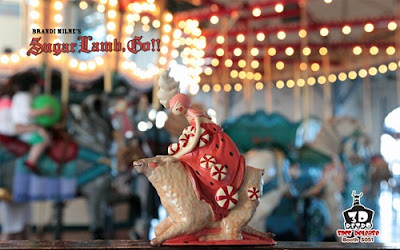 It all of a sudden got real cute in here.  Balance is the key to life my friends, so I've gotta balance out the blood and guts with some sugar and spice.  Brandi Milne's Sugar Lamb, Go! fits the bill.  For $90 you can get this at 3DRetro's booth #5051. 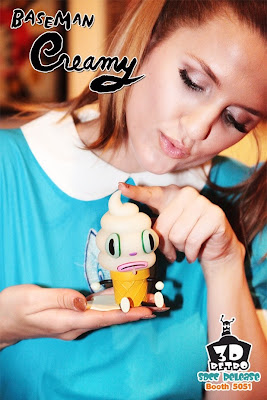 Also from 3DRetro comes this little ice cream dude from Gary Baseman.  He's only $55, which I think is a deal. 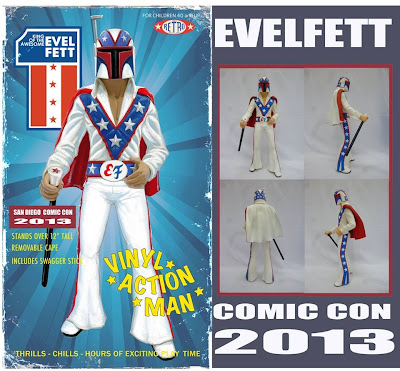 Retro Outlaw has given the galaxy's greatest bounty hunter a new mission:  jump over Snake Canyon on your motorcycle, while on fire, while watching Breaking Bad on Netflix.  Piece of cake, dummies.  Visit booth #929, give 'em $120, and live forever in glory! 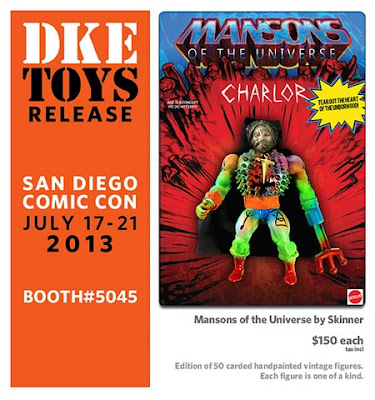 Classic He-Man figures with Charles Manson heads and custom paint jobs from Skinner? Yeah, I'll take one of those.  DKE will be selling 50 of these, each one unique, for $150.  Get one Friday at 11am. 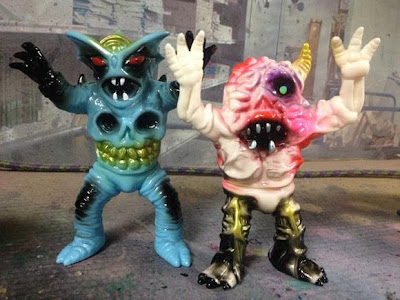 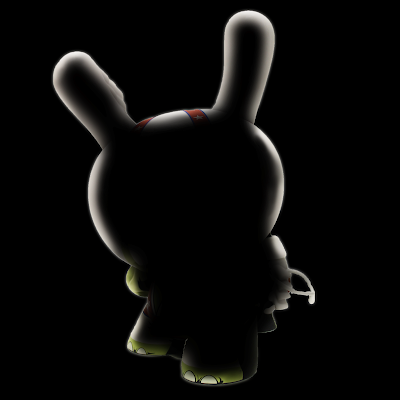 Last, but certainly not least, is this 8 inch Dunny from Jon-Paul Kaiser x Kidrobot.  Again, who knows what it looks like, but who cares!  It's not gonna suck.  Get one Friday at noon from booth #4945.

Well there you have it.  I'm sure I forgot some stuff.  As always, presents are always appreciated and tax deductible.***