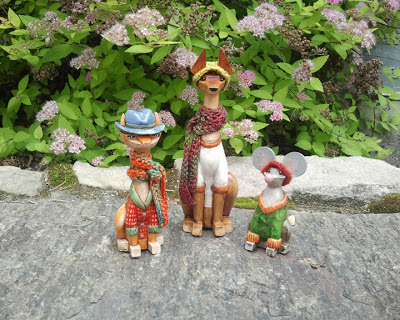 I recently got suckered into watching that show Downton Abbey that everyone has been going nuts about.  I thought I was gonna hate it and even after the first episode I wasn't sure.  But somehow it got it's aristocratic hooks deeply embedded in my brain and the wife and I ended up watching two season's worth in a few days.  I am completely obsessed and it's really been difficult to not go out and buy the third season.  Then I go to work and I'm talking about it and one of my coworkers says "Oh, I watched some of that show but I'm not sure which season it was, did you see when...spoiler removed...happened?"  No, no I hadn't actually you evil succubus of my televised enjoyment.  She couldn't have generalized it, noooooooooooooo, she had to give away a huge plot point.  This is why I don't carry a hammer around with me.  Well that and it would look silly.

These custom Argonaut Resins figures from Angella Powell make me think of the beautiful English countryside, large familial estates, and a time where it was not only cool but encouraged to marry your cousin.  Or they could be ultra hipsters, but why would I want to tarnish their adorableness with such horrid thoughts?  These, as well as all of the customs made by Small Angry Monster and END that you see below, will be going up for sale tonight at 9pm Eastern time at http://argonautresins.bigcartel.com/. 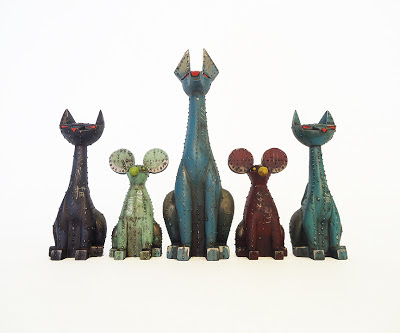 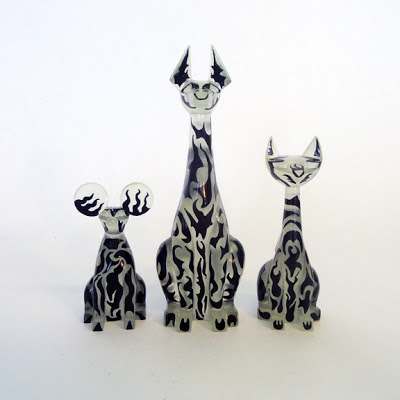 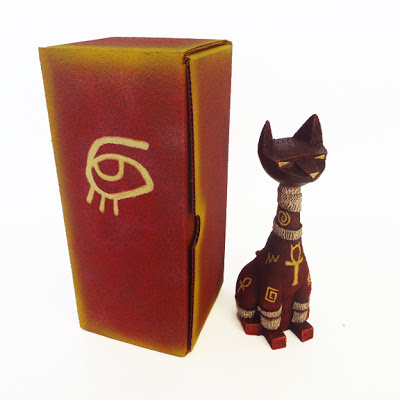