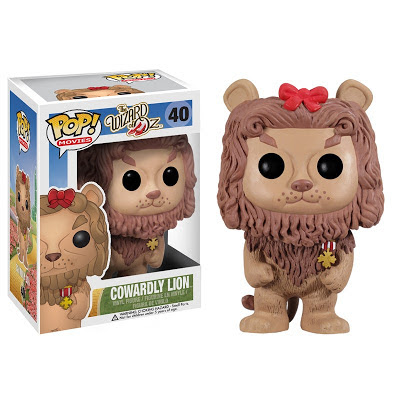 Do you want to know the lengths I go to in order to make this site more interesting than any other toy site on the internet?  I just watched The Wizard of Oz with Pink Floyd's Dark Side of the Moon to see if they really matched up.  Sure, I could have just paraphrased a press release, but that's not what I'm about.  I dig deeper, I relate the toys to real life, to your life.  And no, I didn't really think it matched up that well.  I also think you need a certain level of inebriation to allow the music and film to meld together into a cohesive experience.  And while I will not be tripping the light fantastic (I have a tub to caulk today) I do present you with these figures from the film.

Funko is releasing these additional figures to their Pop! Vinyl Wizard of Oz line in August.  And it's also the 75th anniversary of the film that has warmed the hearts of children and drive mad the minds of stoners.  If you've never read the books by Gregory Maguire that deal with the origin stories of the various characters you really should.  You'll have an entirely different outlook on the film afterwards.  And thus we have concluded The Toy Viking Book Club for June. 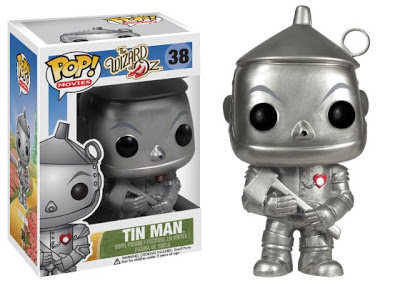 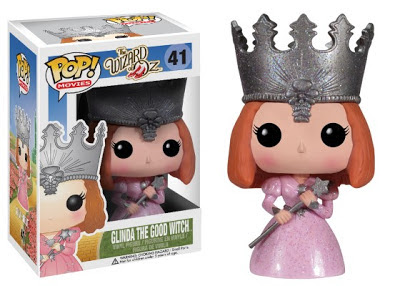 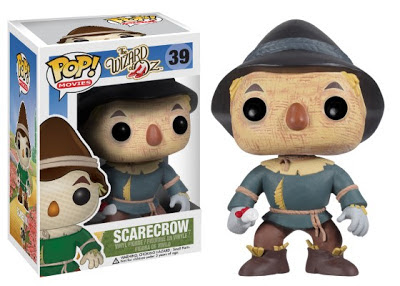 Email ThisBlogThis!Share to TwitterShare to FacebookShare to Pinterest
Labels: Funko, Pop Vinyl, The Wizard of Oz